The British Government has given a swerve in its policy towards refugees with the announcement of monthly subsidies of 350 pounds (420 euros) to families who host... 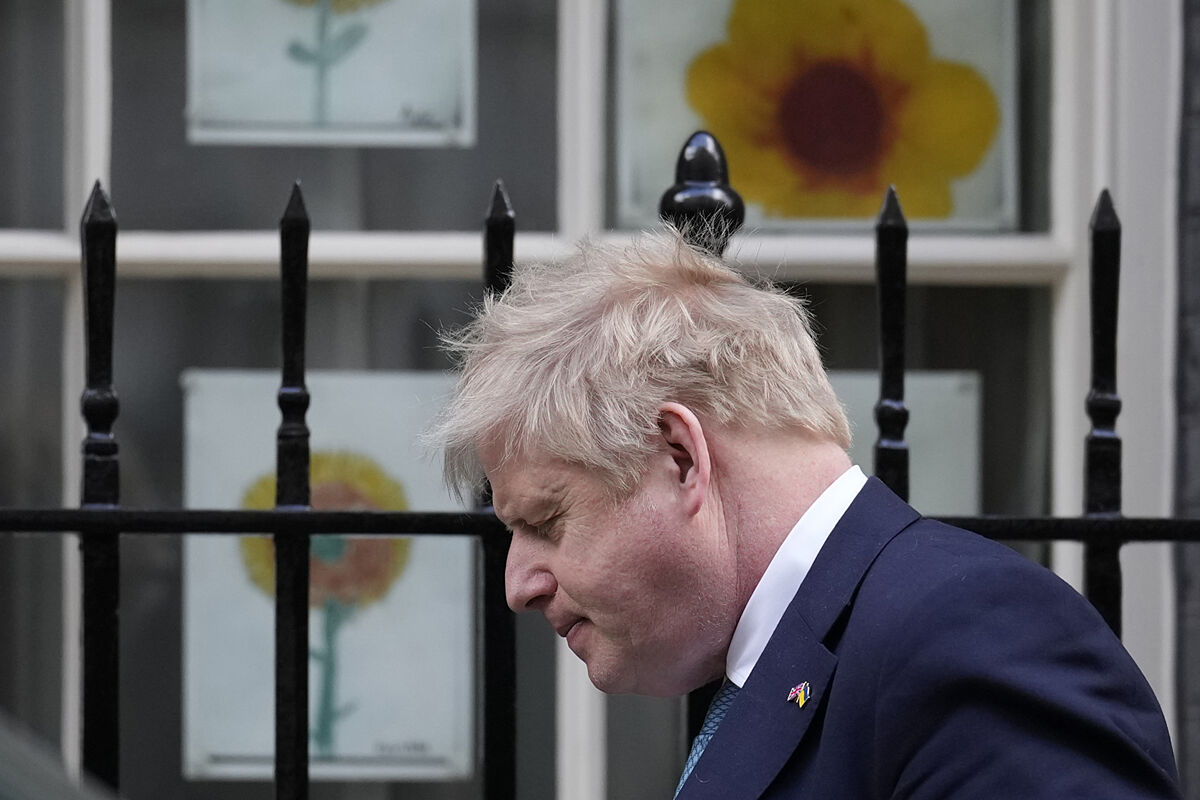 The British Government has given a swerve in its policy towards refugees with the announcement of monthly subsidies of 350 pounds (420 euros) to families who host Ukrainians in their homes.

harshly criticized "premier" Boris Johnson with these words: "I hoped that the Ukrainians who have lived through this horror and who have crossed Europe to join their families on British soil would be better treated".

To date, the United Kingdom has issued just over a thousand visas to Ukrainians with families on British soil - out of a total of 22,000 applications - amid intense controversy led by

, criticized by the French authorities for " lack of humanity."

Patel came to justify in Parliament the strict control of borders to prevent the infiltration of Russian agents and terrorists.

Michel Gove, Secretary for Communities of the Johnson Government, tried to amend the plan on Saturday night with the announcement of the plan "cash for rooms" ("money for rooms") for families who decide to "sponsor" Ukrainian refugees,

The program will be launched on Monday, and applicants will have to commit to a

minimum of six months and a maximum of three years

The announcement was received with relief and at the same time with skepticism, given the technical problems that it could face and the need for a new injection of public money.

Michael Gove urged the British to "a national effort" in the face of Europe's biggest refugee crisis since World War II, with more than

(mostly children and women) leaving the country after more than two weeks after the invasion by Russian troops.

"The crisis in Ukraine has created a wave around the world, caused by the hundreds of thousands of innocent people forced to leave their homes and leave behind everything they love and know," Gove said, at the time of confirming the government's swerve. Johnson, delayed several hours by internal divisions.

in mansions seized from Russian oligarchs

However, his plan was blocked by the Treasury Department on the grounds that it will not be possible due to "legal problems", according to The Mail on Sunday.

Unlike the EU, where Ukrainian refugees can freely enter for 90 days and stay for at least a year, the British government has required

Dozens of Ukrainians crashed into bureaucracy last week when they arrived at the port of Calais and ran into British government posters informing them that they would have to return to the consulates in Paris or Brussels to process them.

The dispute over the Ukrainian refugees

has reopened the migration conflict between London and Paris

, with the arrival of more than 28,000 immigrants in boats in the English Channel and the tragic death of at least 27 people throughout 2021.

War in UkraineChildren and elderly detained in Russia in protests against the war in Ukraine: "The best thing for the safety of my family would have been to keep quiet"