The 50-year-old American freelance photographer and filmmaker is the first foreign journalist to be killed since Russia's invasion of Ukraine began on February 24. 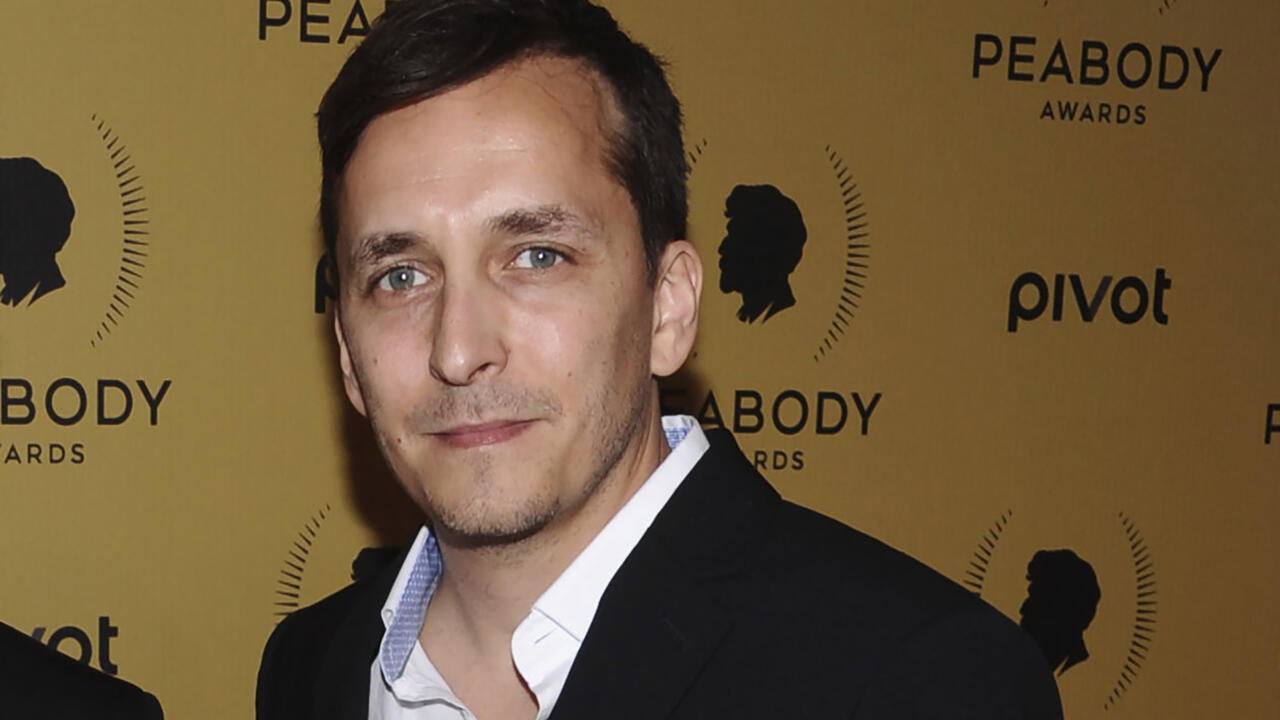 American journalist Brent Renaud at the 74th Peabody Awards at Cipriani Wall Street on May 31, 2015, in New York City.

The 50-year-old American freelance photographer and filmmaker is the first foreign journalist to be killed since Russia's invasion of Ukraine began on February 24.

American journalist Brent Renaud was killed and his colleague Juan Arredondo shot and wounded on Sunday March 13 in Irpin, a suburb north-west of Kiev where violent clashes are taking place, concordant sources have indicated.

He is the second journalist to die since Russia launched its February 24 invasion of Ukraine.

correspondent for the Spanish news agency

, was killed in the Russian bombardment of the Kiev television tower which left five dead and five injured.

press card , but the American daily confirmed on Twitter that he was not on a mission for them.

Lying on a bed in a hospital near Irpin, Juan Arredondo, who worked with Brent Renaud, recounts in a video posted on social networks the scene of violence he witnessed, while doctors work on his injuries .

The American photographer of Colombian origin and Brent Renaud were filming the flight of Ukrainian civilians at the Irpin crossing, when a Ukrainian offered to take them by car to a second bridge, further on.

As they approach a checkpoint on the Russian temporary front, their car is suddenly targeted by gunfire.

The driver turned around and they continued to shoot

,” he adds, without specifying which side the shots could come from.

The Ukrainian authorities quickly accused their Russian enemies of having fired on the American journalists, but the origin of the shootings remained difficult to establish in the immediate future.

► To read also: War in Ukraine: in Irpin, the difficult crossing to the humanitarian corridors

Juan Arredondo says Brent Renaud was shot in the neck and left behind while an ambulance pulled him out of the combat zone.

We are consulting the Ukrainians to determine how this happened

,” said on the American channel CBS

Russian forces in Ukraine must immediately stop all violence against journalists and civilians, and whoever killed Renaud will be held accountable

," the Committee to Protect Journalists tweeted. (CPJ), based in New York.

Brent Renaud, also a writer, was from Little Rock, Arkansas, according to the website of the Nieman Foundation for Journalism, linked to Harvard University, which awarded him a scholarship in 2019.

He had worked on numerous documentary film projects with his brother Craig, and covered topics as diverse as the refugee crisis in Central America, political upheavals in Egypt, and the fight against extremism in Africa and the Middle East.

Together, they notably won the Peabody Prize in 2015 for a

documentary series about a school for troubled children in Chicago

Most recently, Brent Renaud had worked on a Black Lives Matter protest in Harrison, Arkansas, known as a sanctuary for white supremacists.