Three journalists have died in the war in Ukraine and six have been injured, according to the organization Reporters Without Borders. Among the local Ukrainian journalists, the lack of protective equipment and skills is great. - They have been forced to work in a war that they may not be prepared to watch, says Erik Halkjaer. 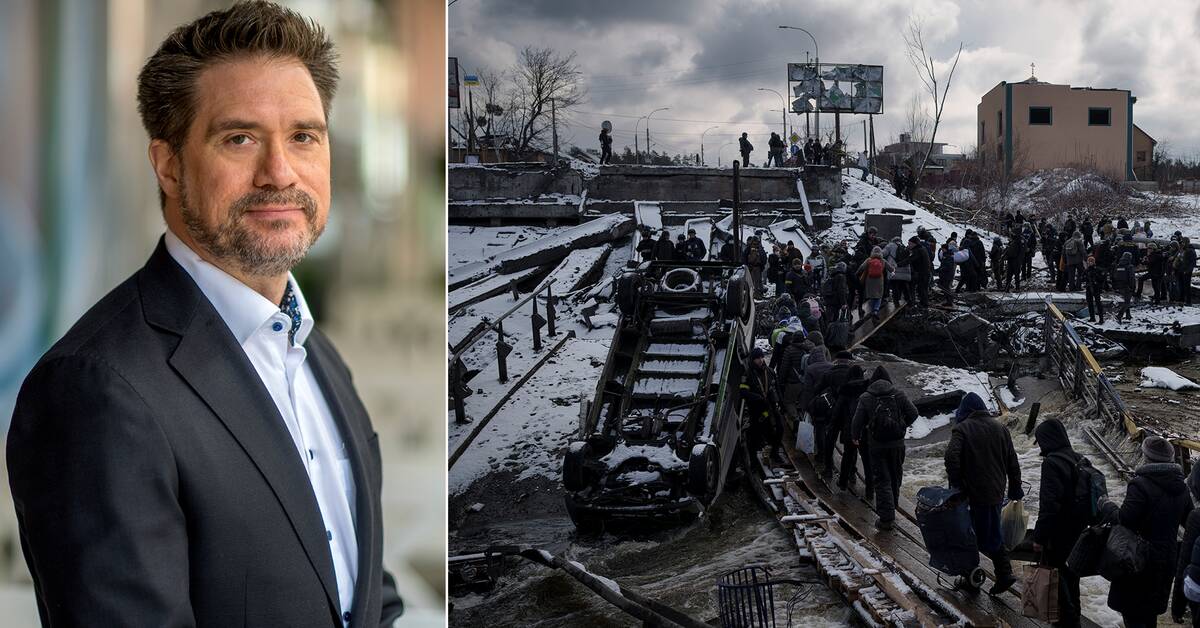 The majority of the journalists who were killed and injured in the war have clearly signaled that they are journalists in the form of press vests or have been in vehicles that have been marked with press logos, according to Erik Halkjaer, chairman of Reporters Without Borders.

- It is obvious that you are targeting journalists.

The threat picture is great, he says.

Of the three journalists killed, two have been from Ukraine.

The local journalists have worse conditions to protect themselves than the incoming correspondents, says Erik Halkjaer.

- The Ukrainian journalists have significantly less resources than the foreign ones.

They have been forced to work in a war that they may not be prepared to watch, he says.

The outside world's willingness to support journalists on the ground is great.

Reporters Without Borders, together with the Ukrainian IMI, Institute for Mass Information, has opened a press freedom center in the city of Lviv to assist local reporters.

There they will coordinate help and distribute protective equipment.

The goal is to give the local journalists the conditions to continue their work.

2,000 foreign journalists are currently in Ukraine to report on the war, according to RFS estimates.

On Sunday, there were reports that an American journalist had shot dead in the city of Irpin outside Kyiv.

Erik Halkjaer does not believe that the incident will change the view of foreign media companies on how to work in Ukraine.

- The risks are great, but the foreign newsrooms have the resources and knowledge to work under these conditions, he says.