The Spanish Confederation of Associations for the Care of People with Cerebral Palsy (Aspace) has denounced the filing of three cases of sexual assault on women with... 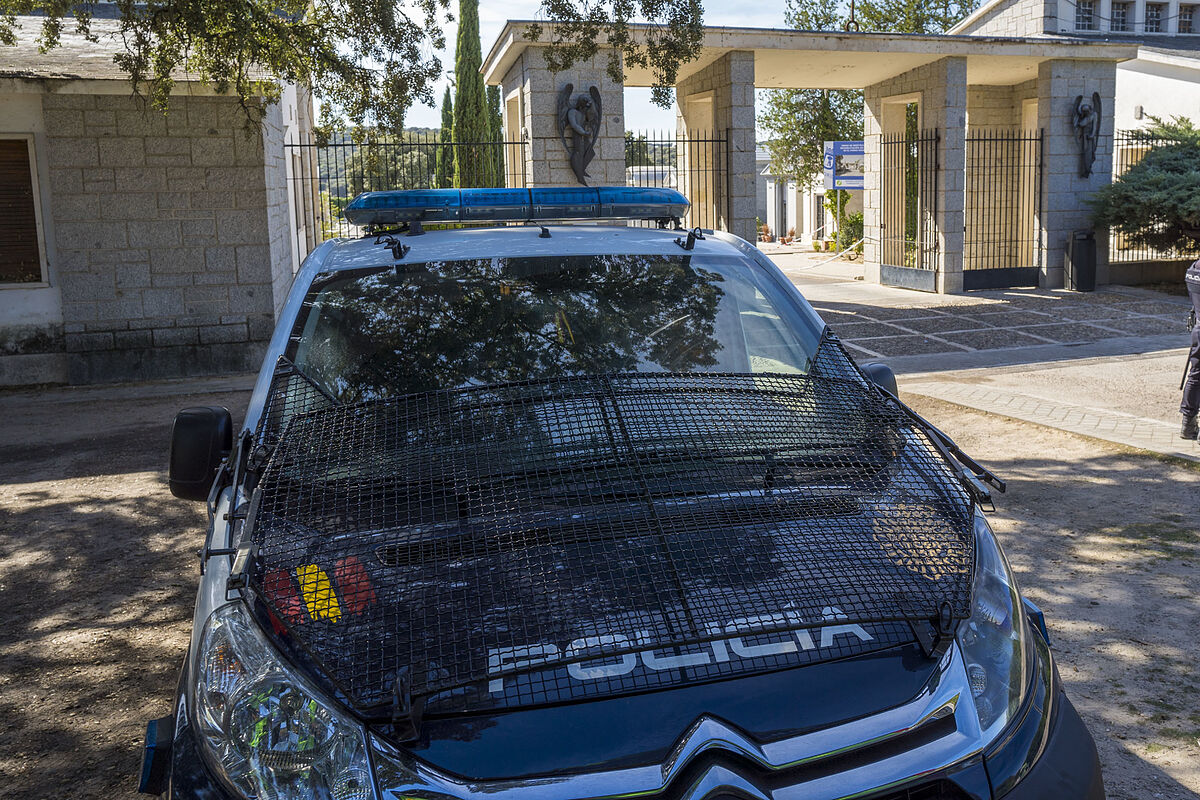 The Spanish Confederation of Associations for the Care of People with Cerebral Palsy (Aspace) has denounced the filing of three cases of sexual assault on women with cerebral palsy with oral problems as their testimonies issued by Augmentative and Alternative Communication methods were not admitted to justice ( CAA), which consists of the use of support tools --such as synthesizers, syllabic notebooks, gestures or writing-- to express themselves.

The Human Rights delegate and Advocacy coordinator of Aspace, Ángeles Blanco, has lamented, in statements to Europa Press, the dismissal of these cases, which, specifically, were about rapes, two of them multiple rapes and the other continued in time over a two-year period.

In these "very serious" cases, the file has been issued on the understanding that the CAA "is not valid to appear in court," said Blanco, who has detailed that in the three situations the "only testimony" is that of the victim, that could not be supported by a witness.

By not admitting himself, the aggressor remains "unpunished" and this supposes a "huge violation of rights" due to the "barriers to access to justice".

These cases, of which Aspace is still monitoring, are only three of the 41 cases of violence against women with cerebral palsy that have reached the Confederation's legal department since it was launched in May 2020.

Of these, 27 cases correspond to sexual assault crimes --five of them in a group-- and two to sexual exploitation, all of them involving AAC users.

This sexual violence has occurred in "normalized contexts", Blanco warned, since it involves events within the family environment --at the hands of parents, siblings or nephews--, leisure and sports --monitors-- and education --teachers and, to a greater extent, students--.

In addition, Aspace has also received six cases of digital sexual violence in the context of a couple -threats of sending intimate photographs or videos-, another five of gender violence and one of domestic violence against a trans woman.

Regarding sexual violence, Blanco has warned that the situation of multiple disabilities and dependency due to cerebral palsy - 80% of women have support needs - leads, in many cases, to low levels of self-esteem and the development of depression, which motivates that when a person with an exclusively sexual intention approaches the victims, they tend to "romanticize the situation".

All of this occurs in an ableist social context in which women with cerebral palsy "are not socially perceived as women", but rather as "receivers of care unrelated to the reproduction of gender roles", she criticized.

In her opinion, this perception erroneously places them in a "social position of apparent protection against all manifestations of violence."

However, the reality is that the sum of "ability, multiple disabilities, dependency, and low self-esteem" gives rise to a "greater social vulnerability invisible to society", which implies a lack of public policies for prevention, detection, and treatment. of violence against these women.

On the other hand, Blanco has delved into the lack of access to justice for these women when they can only communicate through CAA, especially in the case of the Alternative, the method used by people who lack oral communication - the Augmentative is It is used in people with speech articulation difficulties but who can communicate orally in certain environments--.

And it is that, the procedural laws do not contemplate this type of communication.

Thus, the lack of recognition of the CAA in justice becomes a "shield for the aggressor, who "knows and takes advantage of the low probability of admitting the victim's testimony." "If I have the possibility in a trial to use language foreign or sign language, why don't I have the possibility of using CAA?", Blanco questioned in this regard.

When this happens, these women have to ask the Public Prosecutor's Office to admit their appearance within the legal concept of "reasonable adjustment", which leads to "interpretation and legal insecurity".

In fact, in most cases the victim's appearance is ultimately "denied."

"The most serious cases of sexual violence against women with cerebral palsy are escaping justice due to lack of procedural adjustments," she condemned.

On the other hand, Blanco has criticized the lack of access of these women to public resources in cases of violence, which limits the response to remove these women from the places where they are being victims.

When Aspace receives a warning, it proceeds according to its severity, which means that in the worst cases, it acts first, removing the victims from their context.

In cases of gender-based violence, they have the possibility of going to government shelters, although these are not usually adapted or have staff --caregivers or speech therapists-- who can "provide the support" that women with disabilities need. cerebral palsy.

"That leads us to activate almost all the resources within the Aspace context, look for one of our entities and obtain an emergency position", he detailed, to point out that, on the other hand, in cases of sexual violence outside the context of a couple , which is not understood as gender violence, these women cannot access the shelter or free justice.

CultureNancy Huston: "Art has always been a way for man to imitate motherhood"