A team of scientists from the Antilles has discovered the world's largest bacteria in the group of islands of Guadeloupe in the Caribbean, which is about 20 times larger than the previous record, and it can even be seen with the naked eye. 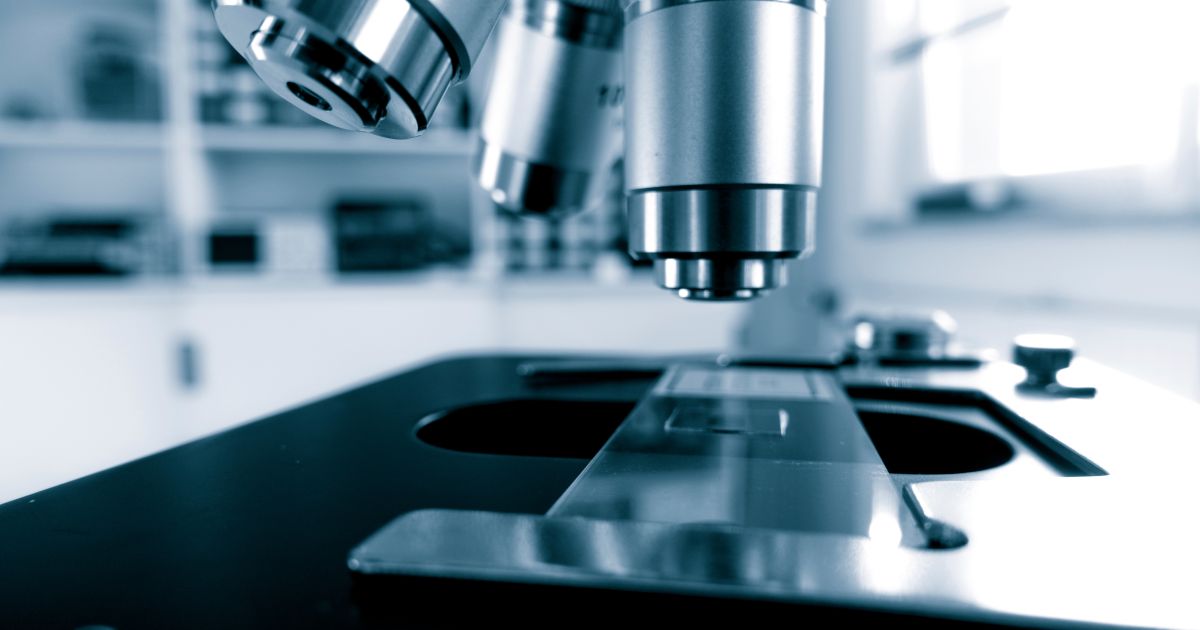 Scientists have discovered the world's largest bacteria in the French Guadeloupe Islands, located in the southern Caribbean, and it is likely that it is 20 times larger than the previous record.

And the French magazine "Le Point" (Le Point) says in a report that this discovery aroused the interest of scientific bodies in Guadeloupe, and could revolutionize international research in microbiology, and these bacteria are visible to the naked eye, unlike other types of bacteria that need a microscope. To see it, it can be two centimeters in size.

In order to better understand this unique discovery, it is enough to look at the numbers.

According to France Info journalists, the largest bacterium discovered so far was a giant sulfur-reducing bacterium in Namibia, and its size was just under a millimeter, that is, it is 20 times smaller than the size of the newly discovered giant bacteria.

This bacterium was found on the surface of the decaying mangrove leaves, and scientists have dubbed it the "sulfur pearl." More research is expected in the coming weeks.