Wall Street is looking for a breather, helped by Putin's statements

The New York Stock Exchange was moving in dispersed order at the start of the session on Friday, trying to end the week on a positive note thanks to statements deemed encouraging by Russian President Vladimi… 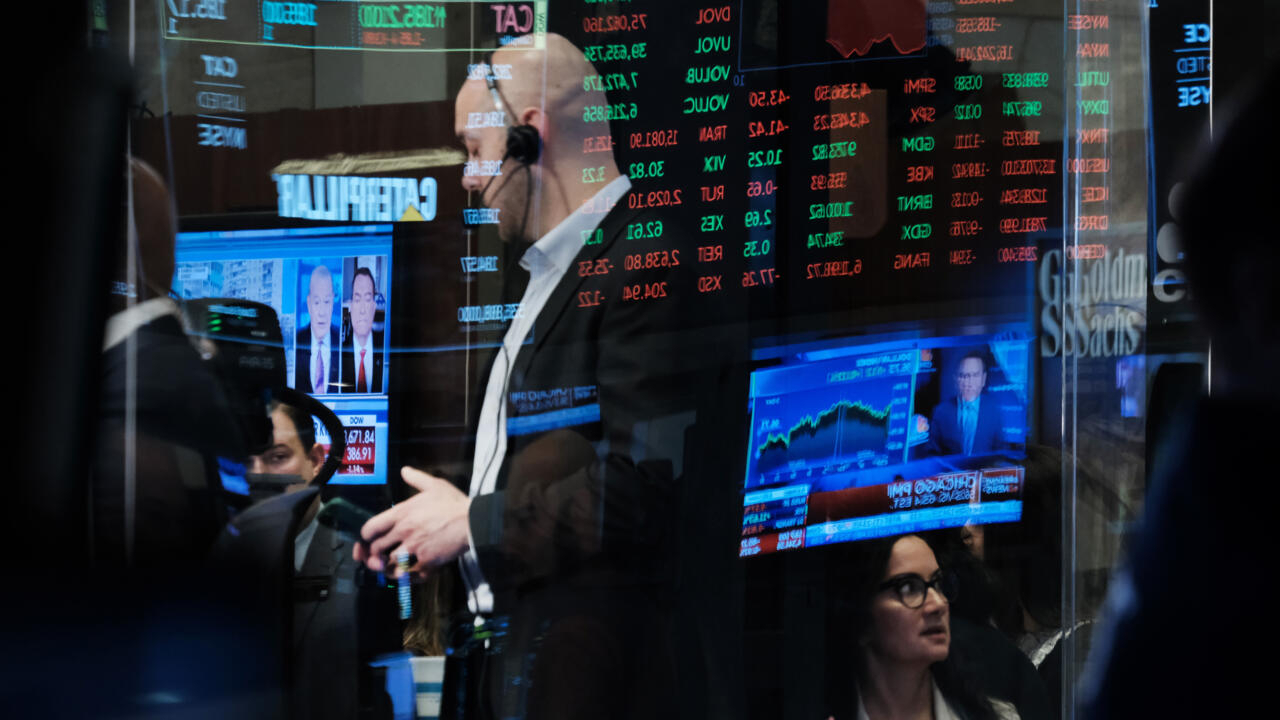 The Russian head of state spoke on Friday of "positive progress" in talks with Ukraine to end the conflict, without however saying more.

On the ground, in the absence of a ceasefire, the Russian army, arriving at the gates of Kiev, maintained the siege of several large cities.

"At current market levels, it doesn't take much for the good news department to change the mood quickly," observed Art Hogan of National Security.

"This gullible market, or implacable algorithms, seems ready to see in Putin's remarks (...) a way out", commented, in a note, Patrick O'Hare, of Briefing.com.

"The market remains on four consecutive weeks of decline and could see a small rebound on Friday", anticipates Art Hogan.

On the eve of the weekend, which is likely to see new developments in the Ukrainian crisis when the markets will be closed, operators who have been playing on the downside for several days could be forced to hedge their positions as a precaution and thus initiate a wave of redemptions, the analyst explained.

"That could put upward pressure on the indices," he said.

Despite the upheavals experienced by Wall Street, and all the world markets, for two weeks, the major Wall Street indices were close, on Friday, to their levels of February 23, on the eve of the start of the invasion of Ukraine.

The VIX volatility index, which measures market nervousness, fell back briefly on Friday to its lowest level in nearly two weeks.

The group of software and remote computing (cloud) Oracle was sanctioned (-2.15 to 75.00 dollars) after the publication, Thursday after the stock market, of a quarterly profit below expectations, and despite growth forecasts encouraging.

Another difficult day was announced for the Chinese values ​​listed on Wall Street, in particular for Yum China (-8.04% to 40.79 dollars), the group which controls the KFC, Taco Bell and Pizza Hut restaurants in China.

On Thursday, the US market regulator (SEC) ordered several Chinese companies, including Yum China, to comply with new legal accounting requirements, failing which they could be delisted by 2024.

None of the 248 Chinese groups listed in New York has so far complied with these obligations.