The 70th edition of the Swedish Ski Games in Falun is once again expected to be a folk festival with up to 15,000 visitors during this weekend's competitions. 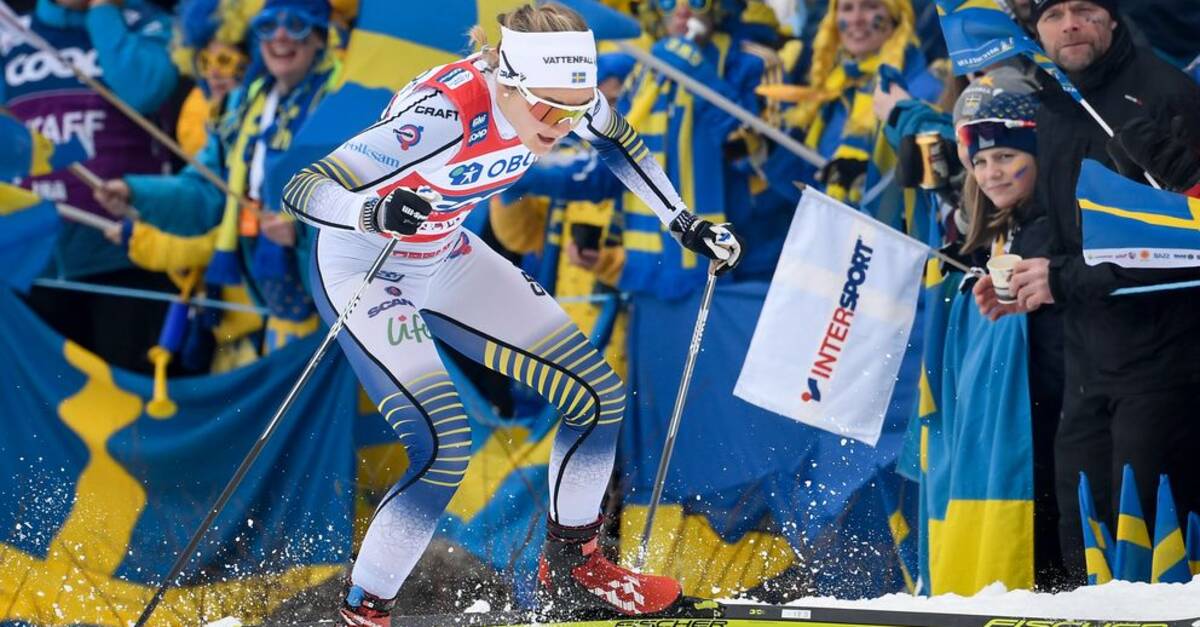 The ski games were inaugurated on Thursday with a parade along the streets of Falun.

On Friday morning, the actual competitions begin at Lugnet, which will also be the summary of the World Cup final.

The competitions this year consist of sprint, individual start and the new mixed branch, where ladies and gentlemen compete in the same team.

When the season now ends, Frida Karlsson will face the legendary Therese Johaug for the last time.

During the weekend, approximately 15,000 visitors are expected to take part in the folk festival and the Swedish Transport Administration estimates that the event will have a major impact on the weekend's car traffic.

Earlier, the message from the International Ski Federation, Fis, came that they stop Russian and Belarusian athletes from competing.

The ski games begin with an individual sprint - starting at 9.45 on Friday.