South Africa still in first place among the most unequal countries

Almost three decades after the end of apartheid, the segregationist regime continues to leave a legacy of a very divided society. 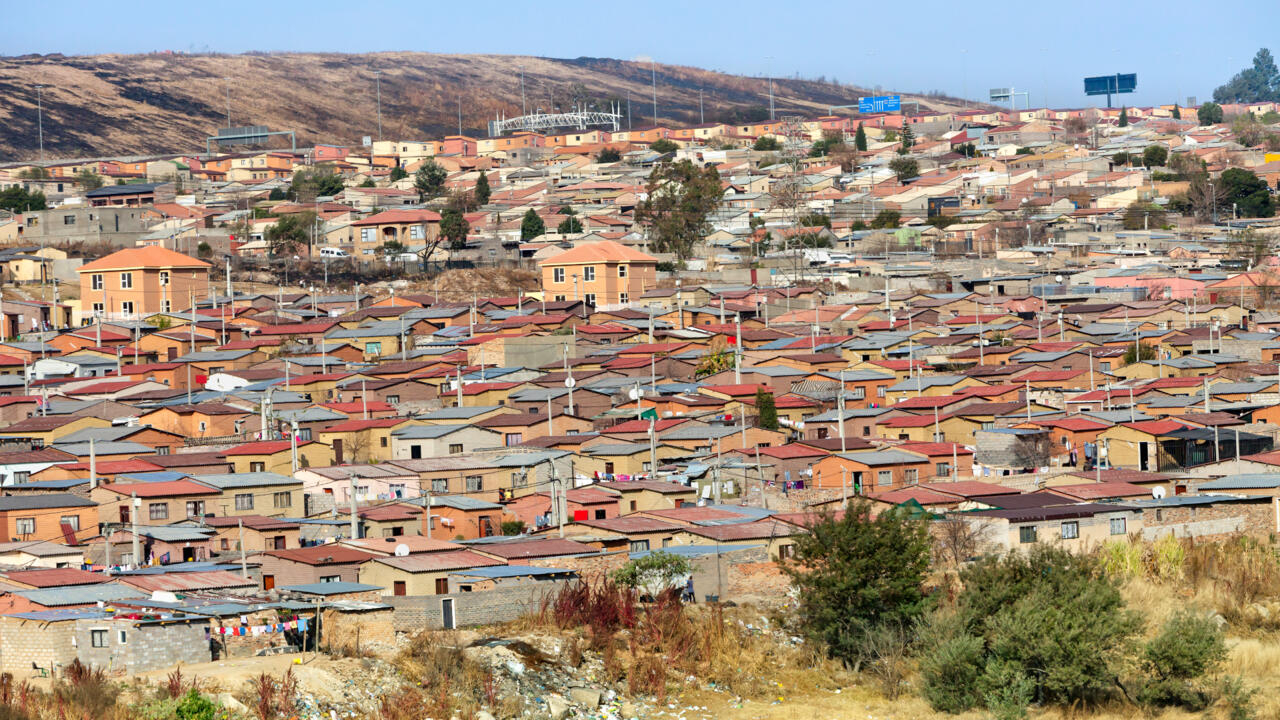 South Africa still in first place among the most unequal countries

View of the township of Alexandra north of Johannesburg in South Africa.

Almost three decades after the end of apartheid, the segregationist regime continues to leave a legacy of a very divided society.

According to a World Bank report published on Wednesday, South Africa continues to rank first among the most unequal countries in the world.

The researchers are based in particular on the Gini coefficient, which makes it possible to measure the distribution of wealth, and applied in 164 countries.

The situation could even have worsened with the pandemic, while the report is based on pre-Covid-19 epidemic figures.

Whether social, spatial, gendered, inequalities are everywhere in South Africa.

Images taken by drone by photographer Johnny Miller had already shown the gap between residences in upscale neighborhoods, separated by a road from townships and their shantytowns.

The World's Most Unequal Society.

This must be eradicated as a top priority.

This must not stand.

But the World Bank report gives precise figures of these inequalities: only 10% of the South African population owns 80% of the country's financial assets.

Among those that weigh the most, the inequalities of opportunity inherited by South Africans at birth are in first place.

because of its impact on education and the labor market

Gender matters too, with

The report nevertheless underlines the efforts made, but they remain insufficient, also with regard to inequalities of access to land.

Neighboring countries, such as Botswana or Namibia, are not doing much better: the southern region as a whole is at the top of the ranking of the most unequal areas in the world.