The German public channels ARD and ZDF announced on Friday that they would resume their coverage from Russia, interrupted after the adoption by Moscow of a law threatening the media with sanctions for… 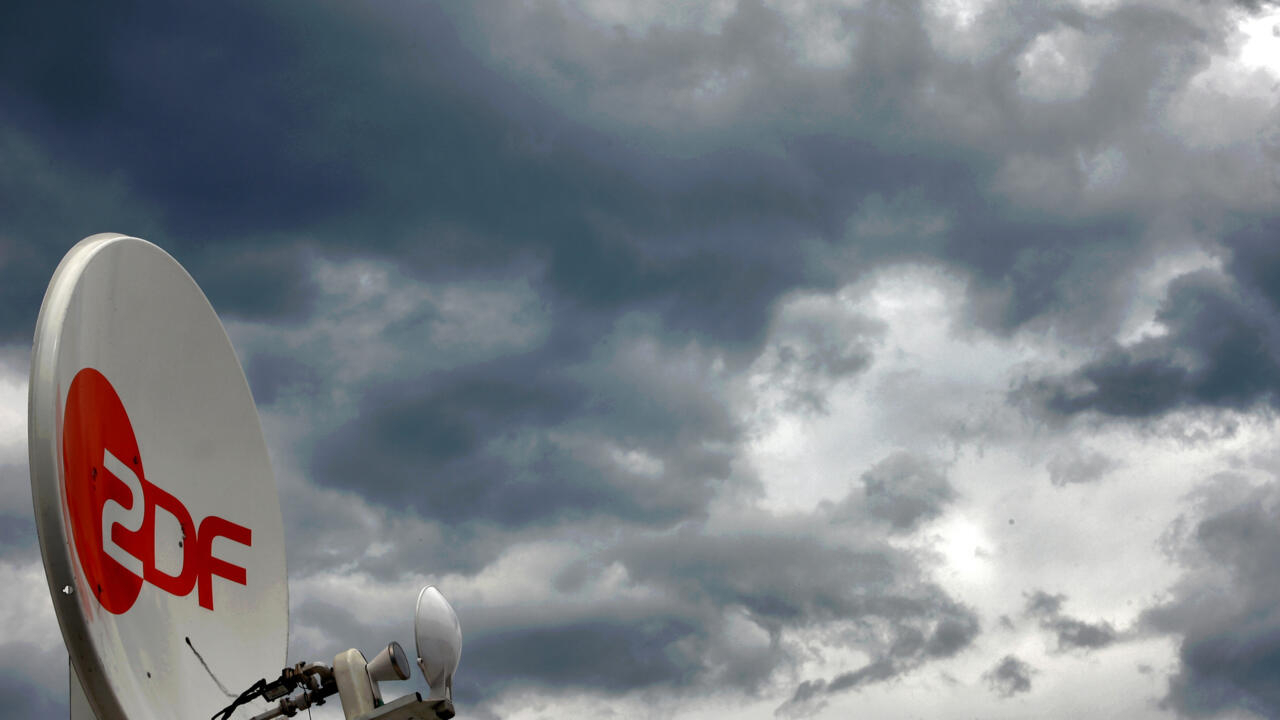 The subjects on "the political, economic and social situation in Russia will again be broadcast from the Moscow studios", announced in a press release the two public channels, specifying however that "the coverage of the military situation in Ukraine" would be provided by other newsrooms from ARD and ZDF.

The two channels announced on March 5 the temporary suspension of their coverage from Moscow, the time to "examine the consequences" of the recent Russian law threatening sanctions for any dissemination of "false information on the army".

This decision followed that of other international media to suspend the activity of their journalists in Russia.

Some media, such as the BBC, have since announced a resumption of their services from Russia.

ARD and ZDF “reserve the right to reassess the situation at any time,” the statement concluded.

The Kremlin had defended on March 5 the "firmness" of its law, which provides for up to fifteen years in prison in the event of the dissemination of information aimed at "discrediting" the armed forces, considering that Russia was the target of a "information warfare".