Fatal shooting on a set: Alec Baldwin wanted to finish the film after the drama

Actor Alec Baldwin has tried to restart filming of the western "Rust" on which filmmaker Halyna Hutchins was accidentally killed, in order to "honor his memory" and compensate his family,… 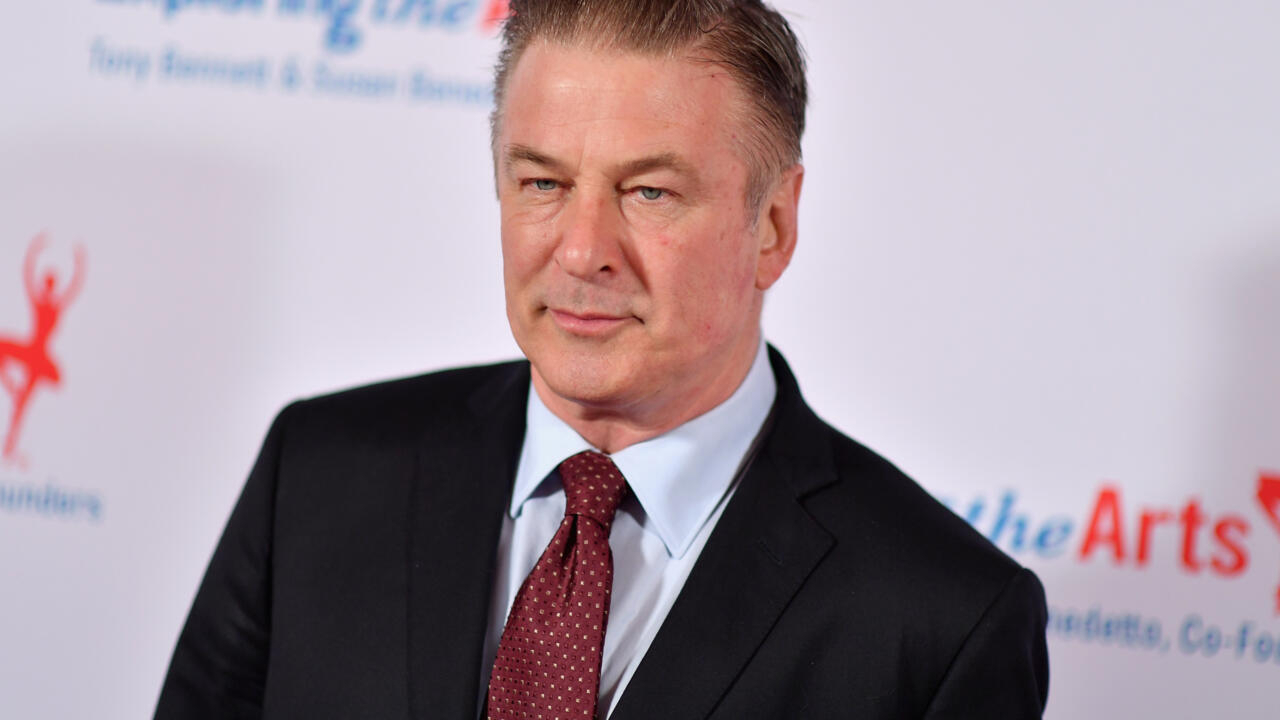 At the time of the tragedy, on October 21 on a ranch in Santa Fe (New Mexico), Alec Baldwin was handling a revolver while he was working on a scene with Ms. Hutchins, director of photography for the film.

She had been presented with the weapon as harmless because it was supposed to contain only dummy bullets but the shot was fired, mortally wounding the 42-year-old filmmaker.

Alec Baldwin, who is also one of the producers of "Rust", has since been the subject of several civil complaints for compensation, including one filed by Matt Hutchins, husband of the victim, and their young son .

Alec Baldwin's lawyers reveal he tried to relaunch filming of 'Rust' after drama .

"Baldwin made strenuous efforts to contact the cast of +Rust+ in hopes of gaining their support for the completion of the film. He did so with the intention of honoring Halyna's memory by completing her final work. and to compensate (Matt) Hutchins and his son with the profits of the film," said the document, filed Friday with a specialized firm in Los Angeles.

According to the text, Alec Baldwin had managed to convince the film crew, including its director Joel Souza, who was also injured on the day of the tragedy, to complete production.

But Matt Hutchins refused Alec Baldwin's offer of an amicable settlement and ended up filing a lawsuit against Alec Baldwin and the production, claiming "substantial" damages from them, citing a long list of breaches.

In his arbitration file, Alec Baldwin asks the production of "Rust" to bear the procedural and legal costs related to the accident on the set, which he says is provided for in his contract.

In a television interview, the actor said last year that he felt neither guilty nor even "responsible" for the death of Halyna Hutchins, assuring that it was she who had asked him to point his revolver at her and that the shot had gone off without his pulling the trigger.

Alongside numerous civil proceedings initiated by members of the film crew, a criminal investigation is still ongoing.

In particular, the police are looking to find out how live ammunition could have been found on the set, which is in theory strictly prohibited.