The EU must agree to reduce its dependence on Russian gas

One of the main issues at the EU summit in Versailles, which begins today, Wednesday, is how the Union should reduce its dependence on Russian energy. Germany and several other heavily gas-dependent countries now want to replace Russian gas with liquefied natural gas from other countries, such as the United States. 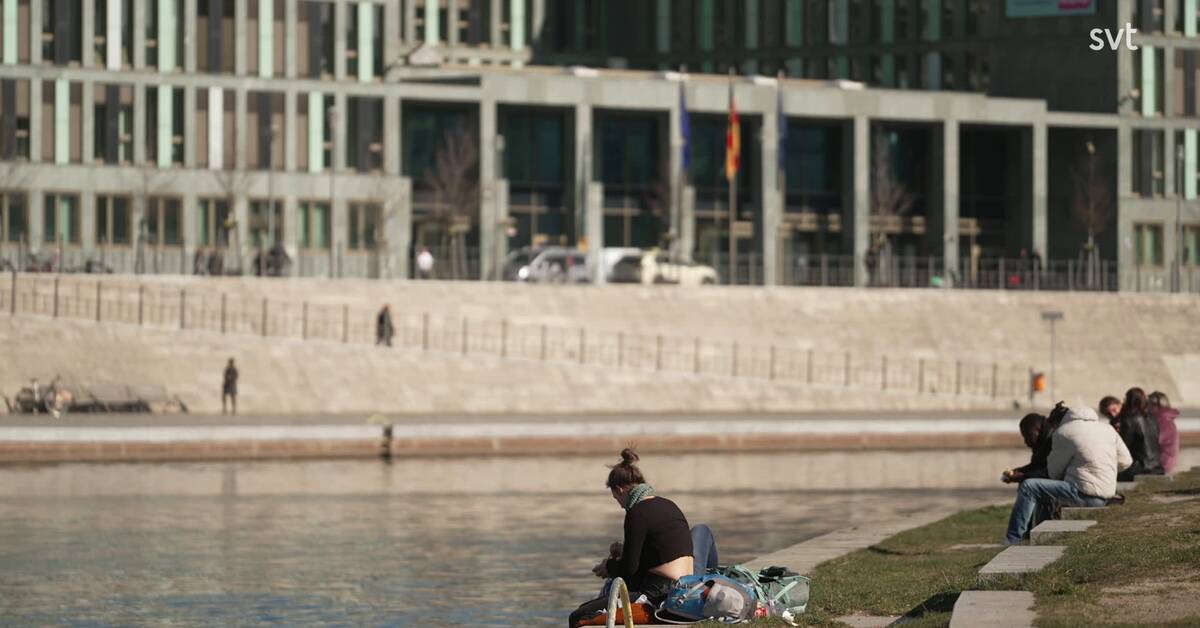 - Right now, everyone in all of Europe wants this.

We have a record import of LNG (Liquid Natural Gas) in Europe in recent weeks.

For the first time in Europe's history, the capacity of LNG terminals is fully booked, says energy professor Andreas Goldthau at Erfurt University.

Russia's war in Ukraine and also the threat to close its gas flow to Germany and Europe makes the whole EU suddenly talk about liquefied natural gas, LNG.

It is natural gas that is cooled down to liquid form and compressed to be able to be transported by large gas vessels.

But it also requires that you have special port terminals that can receive the liquefied gas.

"We have decided to quickly build two LNG terminals for liquefied gas in Wilhelmshaven and Brunsbüttel," German Chancellor Olaf Scholz said three days after Russia launched its military offensive against Ukraine and was met with applause in the German Bundestag.

The European Commission now wants to get member states to buy large quantities of LNG for next winter, in order to reduce their dependence on Russian gas.

50 billion cubic meters is the goal, which corresponds to half of the United States' annual production or one tenth of the world market for LNG.

But energy professor Andreas Goldthau doubts that the EU will get rid of such a large part so quickly, at least at a price that the countries are willing to pay.

But if one begins to regard LNG as "freedom energy", as some have begun to call LNG, it is possible that price sensitivity will fall.

- Freedom energy may sound like a strange concept, but expresses that this is about national security.

In other words, a country's freedom.

When you move the energy issue from business issues to security issues, you can do much more, you have more resources and more possible measures.

Gas and energy supply will be security policy, says Goldthau.