Netflix establishes its Hollywood stature in 2022

Netflix, whose one of its productions, "The Power of the Dog", is racing at the top of the Oscar nominations, drives the point home with an armada of films and series in 2022 featuring the most g... 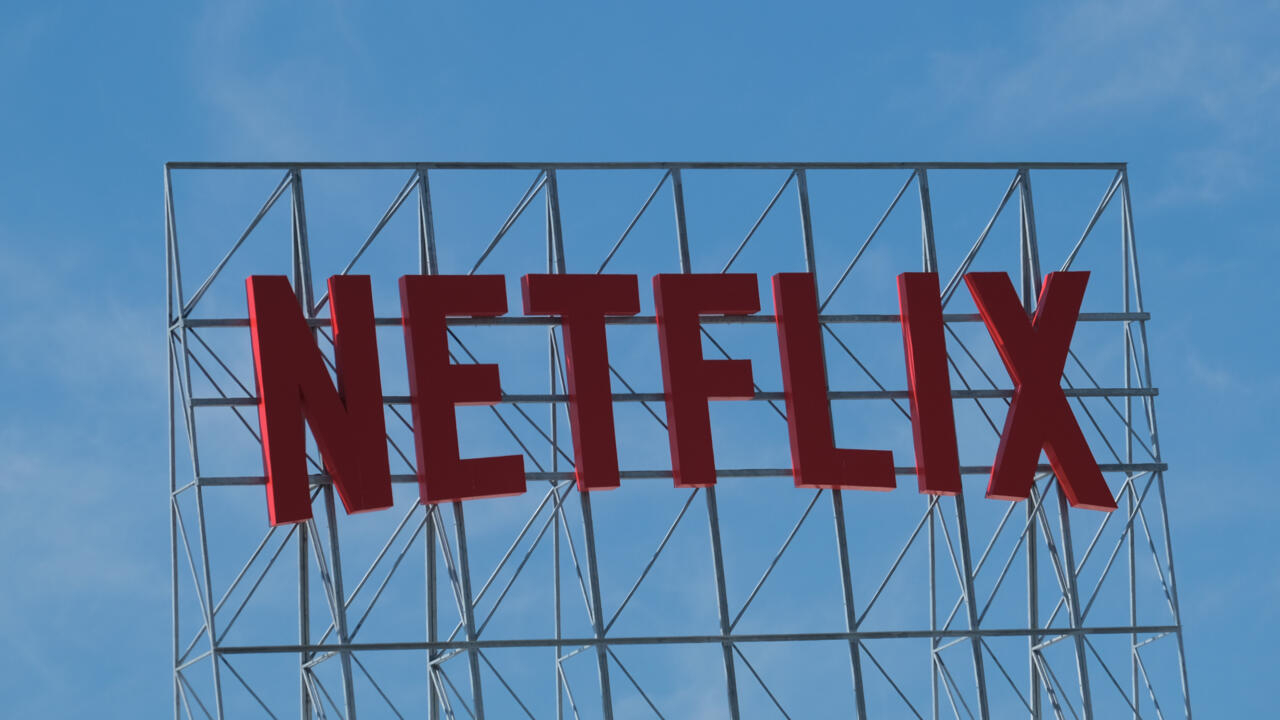 The American streaming giant, which has established itself over the years as a major player in cinema between popular successes ("Don't look up", 2021) and author's success ("Roma", 2018; "The Power of the Dog", 2021), is pulling out all the stops with more than 80 feature films scheduled for 2022.

Directed by the Russo brothers, who are among the biggest hits in the Marvel universe (Captain America, Avengers), the film will be the first installment in an action film franchise based on the eponymous novel by Mark Greaney, co-author of The Adventures of Jason Bourne.

Its central character, a former CIA agent turned hitman, is played by Ryan Gosling who will face Chris Evans among an audience of other stars including Ana de Armas, Wagner Moura, Dhanush and Regé-Jean Page.

In the same vein of profitable film franchises, Netflix will broadcast this year "Knives Out 2" where Daniel Craig will resume his role as a private detective to solve a new enigma in Greece surrounded by Edward Norton, Janelle Monae or Kate Hudson.

In France, Netflix is ​​also exploiting the vein of successful film sequels with the return in early May of its house star Omar Sy, under contract for several years with the platform, in "Loin du périph'", the sequel to the police comedy " The other side of the periph'" (2012) which he wears in duet with Laurent Laffite.

Also to come "Lost bullet 2", second part of the eponymous action film, which had accumulated more than 37 million views worldwide after its first month of operation in 2020, establishing the popularity of French muscular feature films such as "Bronx" or more recently "Sans répit", with Franck Gastambide.

On the series side, the platform is betting in France on "Drôle", a creation by screenwriter Fanny Herrero ("Dix pour cent") which dives into the world of stand-up, but also on the documentary "Johnny by Johnny" on the French rock icon.

She will also put French rap in the spotlight with "Nouvelle Ecole", a docu-reality series in which Niska, Shay and SCH are looking for the next nugget of hip-hop.