On Thursday, the government announced that defense appropriations will be increased. For a couple of weeks now, the regiment in Eksjö has noticed an increased demand for officers who want to return. The reason for the increase is believed to be the changed world situation 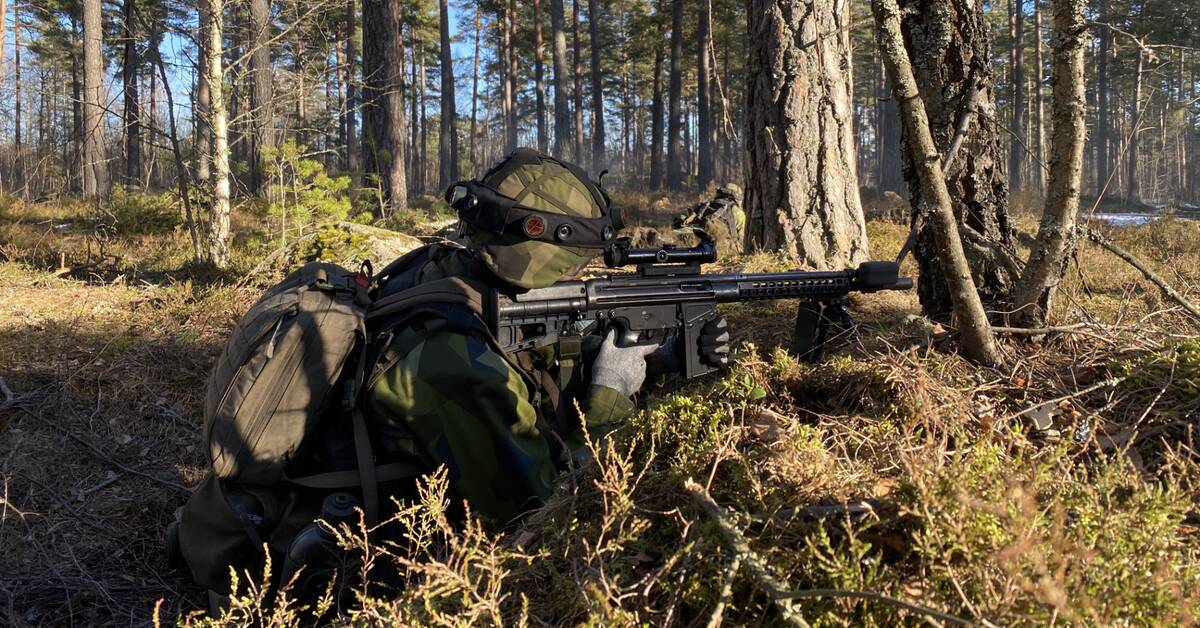 Since Russia invaded Ukraine, interest in the defense has increased.

Today, the government announced that two percent of GDP, the gross domestic product, will go to the defense.

With the investment, more young people will be able to do their military service.

But for the regiment in Eksjö to be able to grow and become larger, more measures are needed.

- Today we have a shortage of majors and captains in their 40s.

In order for us to grow, we must bring in more officers who in turn train conscripts, she says.