Fearing the wrath of the West, the wealthy of Russia are looking to hide their wealth in Dubai

Financial and legal sources said that wealthy Russians are trying to transfer their wealth from Europe to Dubai, to protect it from an escalating wave of Western sanctions against Russia over its war on Ukraine. 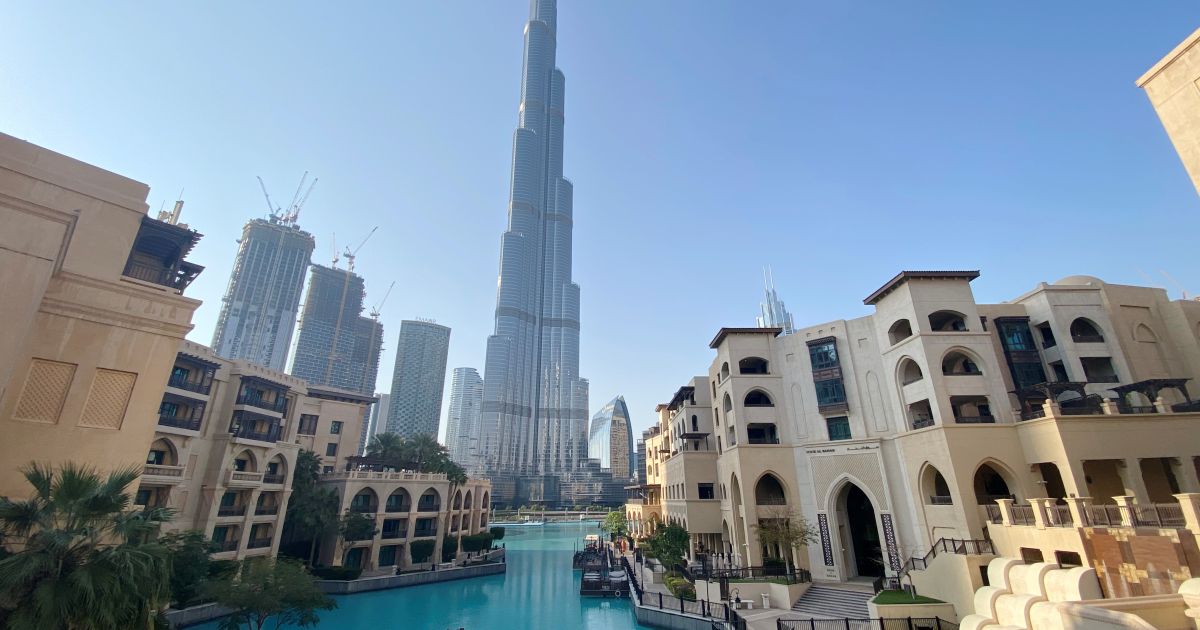 Financial and legal sources said that wealthy Russians are trying to transfer their wealth from Europe to Dubai, to protect it from an escalating wave of Western sanctions against Russia over its war on Ukraine.

Dubai (the financial and business center in the Gulf) has long been considered a magnet for the world's richest people, and the UAE's refusal to take sides - whether with Western allies or with Moscow in its war on Ukraine - instructed the Russians that their money would be safe in it.

The UAE, which has strengthened its relations with Russia over the years, has not imposed sanctions similar to those imposed by Western countries, and its central bank has not yet issued any directives regarding Western sanctions.

A senior banker at a large Swiss private bank and a lawyer familiar with the situation said that in many cases wealthy Russians seek to transfer their money now deposited in Switzerland and London to Dubai, and Switzerland and Britain have imposed sanctions on Russian individuals and institutions.

The lawyer - who works in Dubai - said that his company had received inquiries from Russian entities about how quickly "very large sums of money" in the hundreds of millions of dollars could be transferred to the Gulf state.

"The Emirates Broker is a reasonable, a few hours with a plane and there is no powerful regulatory body with Western organizational bodies," said an investment administration.

The media office of the Government of Dubai and the UAE Ministry of Foreign Affairs did not immediately respond to an inquiry about the size of the flow of Russian funds to Dubai.

Another financial source said that the Russians - who are facing a faltering economy at home - are also looking to pour their money into investments, including real estate and funds that do not disclose any information about ownership.

In 2018, the UAE introduced a golden visa program that grants its holder a 10-year residency in the country, for investors and professionals.

The sources said that the wealthy Russians saw a reassuring sign in the UAE's decision to abstain from voting on a UN Security Council resolution condemning the war on Ukraine, and in the Gulf sovereign wealth funds retaining their investments in Russia.

There is no indication that the Russian wealth flowing into Dubai is subject to Western sanctions, but bankers have said there is a risk of damage to the reputation of institutions that receive Russian money, at a time when multinational institutions around the world are cutting ties with Moscow.

Some major banks in the UAE have a careful approach.

"Maybe (the UAE) should have been more careful than usual to put it on the gray list, the last thing it wants now is for Europe to use that as another reason to keep it on that list," the lawyer said.

The Media Office of the Government of Dubai and the UAE Ministry of Foreign Affairs did not respond to inquiries regarding instructions directed to banks and businesses on how to comply with the sanctions applicable to Russia, or what protocols are in place if other countries request reservations on any investments subject to sanctions if they have a presence in the Emirates.

Two sources familiar with the matter said that institutions in the UAE will increase scrutiny of funds' assets through a verification process known as "know your customer".

A source in one of Dubai banks said Russians were not accepted for wealth management, but they could open deposit accounts.

"In principle, they can do so," he said, but the Bank has strict controls to be adhered to Russian funds, including a proof of the source of funds.

The sources said that the emerging private wealth management industry in the UAE has not yet reached the scale or development that fully absorbs the wealth hidden in Switzerland and other traditional money havens.