The West to Russia: Do not sabotage the negotiations of the Iranian nuclear deal with new conditions

Western powers warned Russia against "sabotaging" an imminent deal to revive the Iranian nuclear deal after 11 months of negotiations, as Moscow offered at the last minute an additional condition that Western sanctions not obstruct its trade with Tehran. 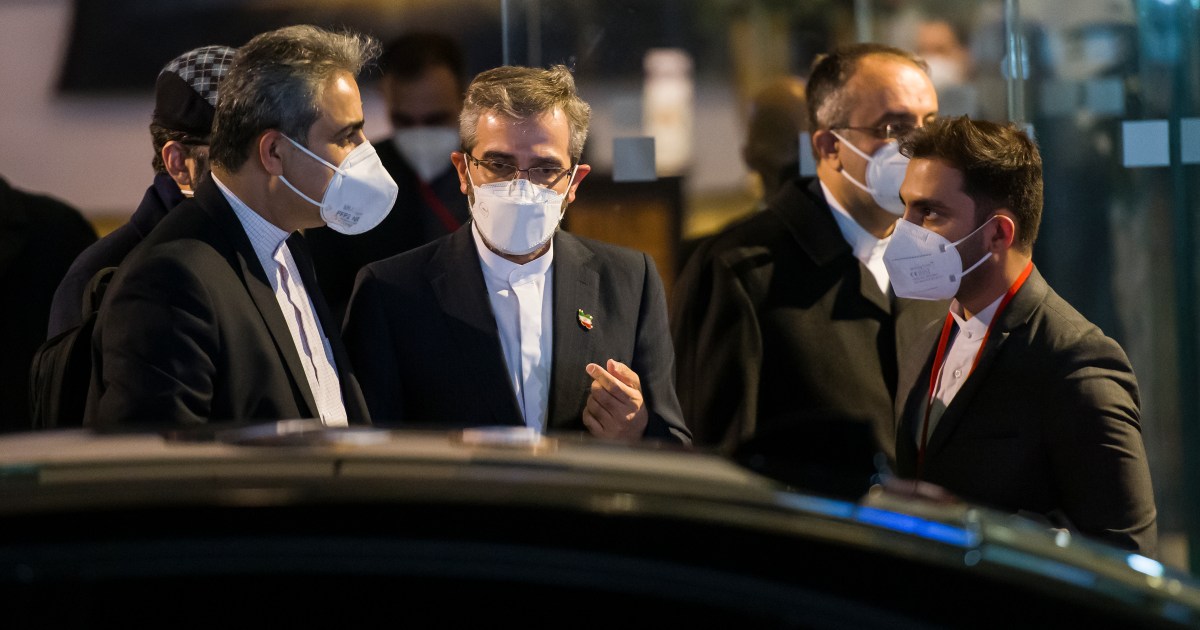 Western powers have warned Russia against "sabotaging" an imminent deal to revive the Iranian nuclear deal after 11 months of negotiations, while Iran's chief negotiator Ali Bagheri Kani is expected to return today, Wednesday, to the Austrian capital, Vienna, after consultations with the country's leadership.

US Under Secretary of State Victoria Nuland said on Tuesday that Moscow is seeking additional benefits from its participation in efforts to revive the 2015 nuclear deal, from which Washington unilaterally withdrew in 2018.

Nuland added that Russia would not be spared in its endeavour, after confusing the nuclear negotiations by asking at the last minute for a guarantee from the United States that sanctions imposed on it for its war on Ukraine would not impede trade, investment and military-technical cooperation between Russia and Iran.

"Russia is trying to raise the bar for its demands and broaden the scope of its demands regarding the JCPOA (the nuclear deal), we are not playing, let's make a deal," the US official said in a hearing before the US Senate Foreign Relations Committee.

The Vienna negotiations aim to ensure the simultaneous return of both Iran and the United States to abide by the terms of the nuclear agreement, which lifts international sanctions on Tehran in return for severe restrictions on its nuclear program to ensure its peaceful nature.

Nuland: During the drafting of the nuclear deal, we seek to ensure that the money is used for the benefit of the Iranian people and not for external aggressions

In a joint statement, Britain, France and Germany called on Russia not to add "extraneous conditions" to the negotiations to revive the nuclear agreement, and urged all parties to take the necessary decisions to end the negotiations.

The European Union official for coordinating the nuclear negotiations, Enrique Mora, said it was time to take political decisions to end the Vienna negotiations.

Iranian and European officials said that the Iranian chief negotiator will return to Vienna today after a surprise trip to Tehran on Monday in order to consult with his country's leadership regarding the course of the Vienna negotiations.

Reuters reported that the representative of all France, Britain and Germany in the Vienna negotiations left the Austrian capital, on the grounds that they had done the maximum that could be offered, and that the ball was in the court of Tehran and Washington to agree to end the negotiations with a deal.

Tehran insists on lifting all sanctions imposed on it, and wants guarantees from Washington that the unilateral withdrawal from the agreement will not be repeated, as the administration of former US President Donald Trump did.

Reuters quoted Western officials as saying that the final text of the deal to return to the nuclear agreement is on the table, and the points of contention between the two negotiating parties have been overcome, especially the issue of the nature of the sanctions that will be lifted on Iran, and the nature of the guarantees that the United States will provide.

The Russian delegate to international organizations in Vienna, Mikhail Ulyanov, said in a tweet that he had held talks on Tuesday evening with the European Union official to coordinate the negotiations, and the discussions dealt with exchanging views on the latest developments and ways to advance the negotiations to revive the nuclear agreement.

Russian Foreign Minister Sergei Lavrov said that successive Western sanctions against his country over the war in Ukraine had become an obstacle to reaching an agreement to revive the 2015 agreement between Tehran and world powers.