The mining company was thrown out - Swedbank suspected money laundering

The mining company Solway, which obscured an environmental scandal, was previously a customer of Swedbank. A secret report reveals that Solway made dubious transactions - and the company was thrown out of Swedbank as early as 2011. The bank then had a number of problematic customers: oligarchs, corrupt politicians and customers with links to the mafia. 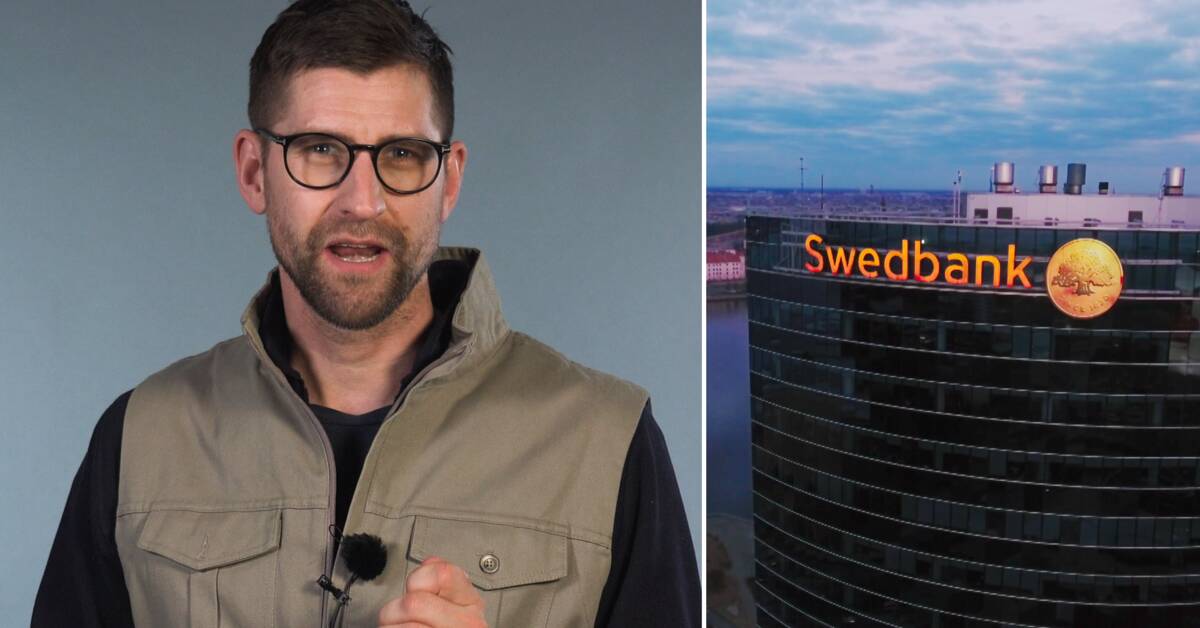 Assignment review has revealed how the international raw material giant Solway obscured an environmental scandal in their mine in Guatemala.

The nickel produced there will ultimately be stainless steel that ends up in Swedish kitchens, among other places.

But this is not the first time the company has been surrounded by scandals.

For several years, Solway was a customer of Swedbank, but as early as 2011 the company was thrown out of the bank due to suspected money laundering.

In 2019, the Assignment investigation revealed extensive money laundering in Swedbank, through a leak of bank transactions.

By going back to that leak, Assignment Review has now identified 23 companies linked to Solway, most of them in tax havens, where at least half are owned or controlled by the mining giant.

Between 2007 and 2011, the companies carried out thousands of suspicious transactions between accounts in Danske Bank and Swedbank - to a value equivalent to SEK 13 billion.

In 2011, the major transactions suddenly ceased.

Only one local Estonian company continued with small businesses until 2015.

The explanation can be found in a secret internal report that Assignment Review has read: Swedbank threw them out of the bank.

Despite the fact that Swedbank at this time had many problematic customers - oligarchs, mafia and high-ranking politicians who squandered huge amounts of money - the bank therefore chose to end its customer relationship with Solway.

During the same period that the companies linked to Solway carried out the suspicious transactions, some of them also had business with companies that were revealed to be laundering money in several Russian money laundering scandals.

Swedbank refers to the audit report of the bank's Baltic operations that the law firm Clifford Chance presented in March 2020. It states, among other things, that clients who were suspected of money laundering were “off-boarded” - ie thrown out - during periods.

According to Clifford Chance, the information in the Assignment Review Tasks has already been analyzed, insofar as it was relevant to their report.

In other respects, Swedbank is not permitted by law to disclose who is a customer of the bank.

Solway responds in a written statement that it firmly rejects the allegations of money laundering and corruption.

The transactions were made as part of a normal business operation.

The company writes that they have no knowledge of any accusations against them.

It acts in accordance with applicable national laws and international rules.

In addition, Solway has taken steps to combat corruption in accordance with Swiss government guidelines.