The Republican and Socialist Left (GRS) will support the communist candidate Fabien Roussel in the presidential election, announced Wednesday in a press release the formation of Emmanuel Maurel and Marie-No… 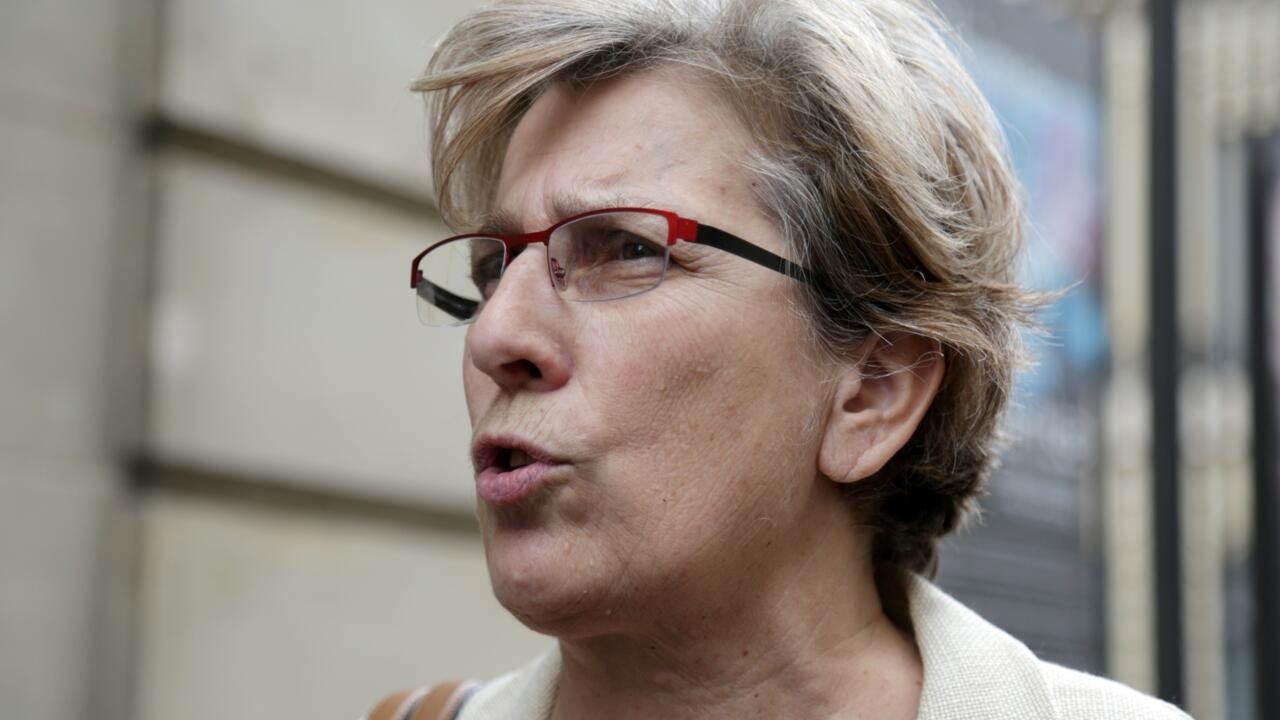 "The Republican and Socialist Left, meeting in the National Animation Collective on Monday, decided, by the majority of its members, to support Fabien Roussel's candidacy for the presidential election of April 10, 2022", she writes. in a press release.

The formation had in October announced its support for the cantor of the Remontada of France Arnaud Montebourg, who has since abandoned the presidential campaign.

"We recognize ourselves in the programmatic objectives set by the candidate of + Happy Days +, which meet the needs of the country: priority to purchasing power and salaries, promotion of public services, popular ecology, reindustrialization of the country, defense of secularism, independence of France", continues the GRS.

"This candidacy draws the outlines of a left of rupture, of a left of combat, which makes the reconquest of the popular classes its political priority", they add, while Fabien Roussel must hold Wednesday afternoon a conference of press, in the presence of Marie-Noëlle Lienemann and Emmanuel Maurel.