Wall Street ends in the red a very volatile session

The New York Stock Exchange ended in the red on Tuesday after a very volatile session after the United States decided, without the European Union, to impose an embargo on petro... 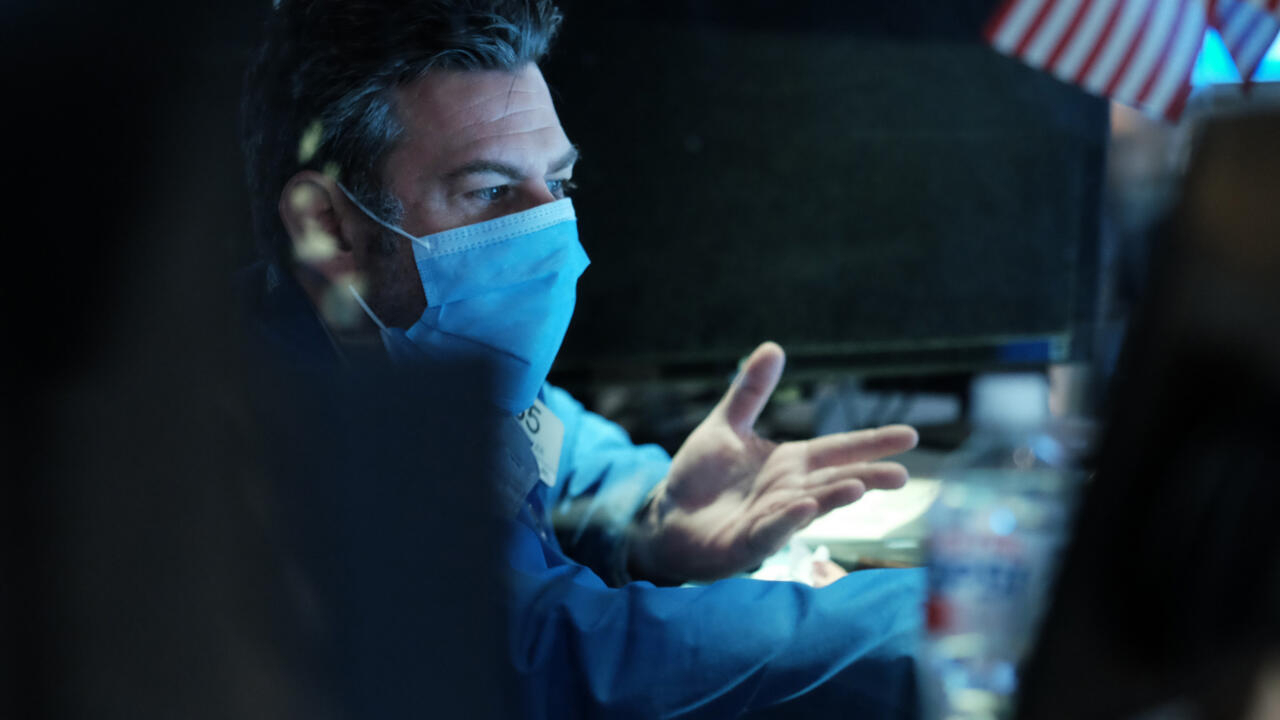 "The market has gone all over the place. It is so nervous that it reacts to the slightest positive or negative headline to cover itself," commented Gregori Volokhine of Meeschaert Financial Services.

Feverish and undecided from the opening, Wall Street had started rather down pending the announcement of the US embargo on Russian crude before posting a rebound in mid-session.

This sharp and short-lived rebound came when Ukrainian President Volodymyr Zelensky said he no longer wanted to press for Ukraine's NATO membership, one of the issues that officially motivated the Russian invasion of his country.

At the end of the session, the shares retracted again.

"They ended a choppy session at half mast, wiping out gains made when President Biden announced that the United States would ban oil imports from Russia," Schwab analysts said.

The United Kingdom, also a producer, has followed the embargo but the European Union, dependent on Russian gas, has abstained for the moment.

This surge in commodity prices is fueling concerns about a slowdown in global growth, as it is associated with runaway inflation.

The market will have a new indication on Thursday of inflation in February with the publication of the American consumer price index (CPI).

And the American Central Bank (Fed) is preparing to raise its key rates next week, for the first time since 2018.

Yields on ten-year Treasury bills, which move in the opposite direction to prices, rose slightly again to 1.84% against 1.77% the day before.

The conflict and the major disruptions it causes on the markets and prices are also beginning to cause "collateral damage", feared Gregori Volokhine.

He notably cited the nickel case where investors who bet on the metal down find themselves in difficulty while its prices are soaring.

Despite the prospect of kerosene at its highest, airline stocks, which had suffered badly the day before, once again attracted investors.

Amid growing pressure to isolate Moscow after the invasion of Ukraine, Coca-Cola, McDonald's and Starbucks have joined the cohort of big companies closing down shop in Russia.

Google (Alphabet) climbed 0.64% to $2,545.57 after announcing on Tuesday that it would buy cybersecurity company Mandiant for about $5.4 billion.