Putin may be the world's second richest man

The Russian propaganda machine portrays President Vladimir Putin as a man without wealth. In reality, it is probably radically different. 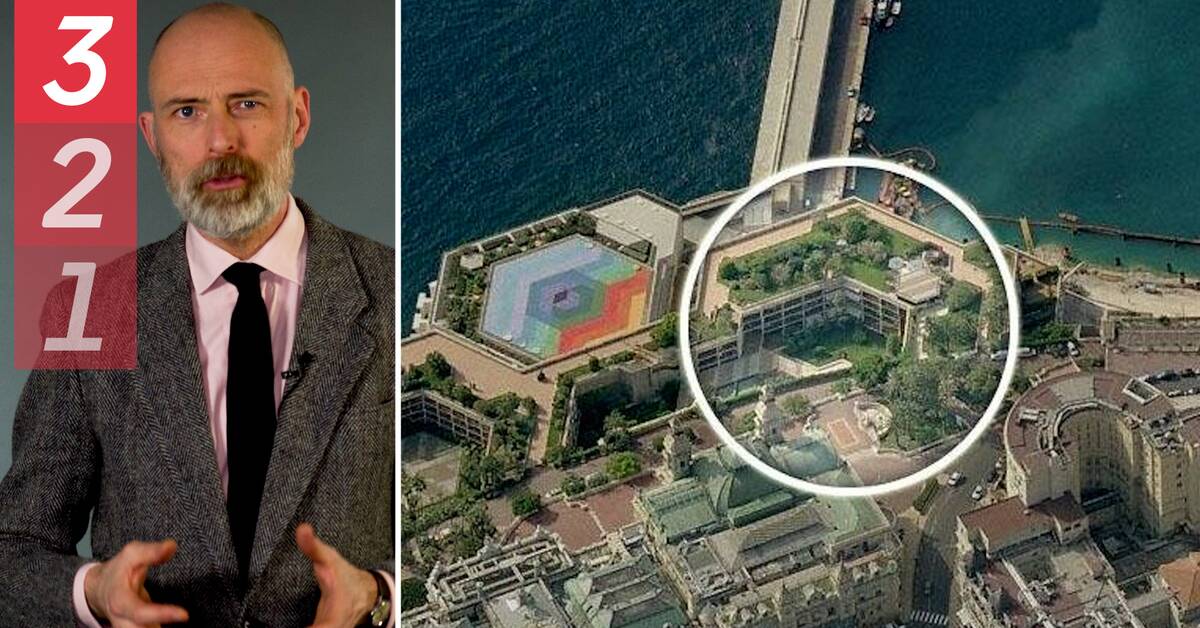 The official image of Russia's president is a man with simple needs.

He fishes pike in Siberia, rides barefoot and practices judo in his spare time.

The only home he owns is a 77 square meter apartment.

At the same time, there are estimates that Putin's total wealth could amount to more than SEK 2,000 billion.

That would make him the world's second richest man.

According to financier Bill Browder, who has long examined the assets of the Russian elite, most of Putin's wealth is not registered in his own name.

The background is according to Browder, who says that he received the information from several credible sources, that Putin in 2004 after Mikhail Khodorkovsky, who was then Russia's richest man, was sentenced to ten years in prison, demanded from Russia's leading oligarchs that they leave 50 percent of their wealth to Putin.

Otherwise, they risked, like Khodorkovsky, ending up in a small trial cage.

- So the money is with the oligarchs who look after them, says Bill Browder.

There are several tangible assets that are clearly linked to Putin.

One is the acclaimed palace on the Black Sea, which is said to have cost over ten billion kronor to build.

It has, among other things, a theater, casino, a gas station and a church.

In addition, there is an apartment in the exclusive beach property Monte Carlo Star in Monaco.

It was bought in 2003 by Svetlana Krivonogikh, who according to a review by the investigative Russian media site Proekt has had a private relationship with Vladimir Putin.

The information became known in connection with the so-called Pandora leak.

In addition, the journalists' organization OCCRP has identified a palace-like villa in Biarritz via municipal registers.

The villa, which is worth up to SEK 70 million, is connected to Vladimir Putin's ex-wife, Ljudmila Putina.

It is written on a man who is probably her new husband.

Nothing in Ljdumila Putina's or her husband's financial background indicates that they have assets that explain the purchase.

In addition to the properties, there is a major yacht that has been singled out as Vladimir Putin's private.

The yacht Graceful was recently moved from Hamburg to Kaliningrad, Russia.

The boat is worth around one billion kronor.