Dengue, Ebola virus or even tuberculosis: Moderna, the biotech behind one of the first serums against Covid-19, wants to work on developing vaccines against 15 emerging viruses and bacteria… 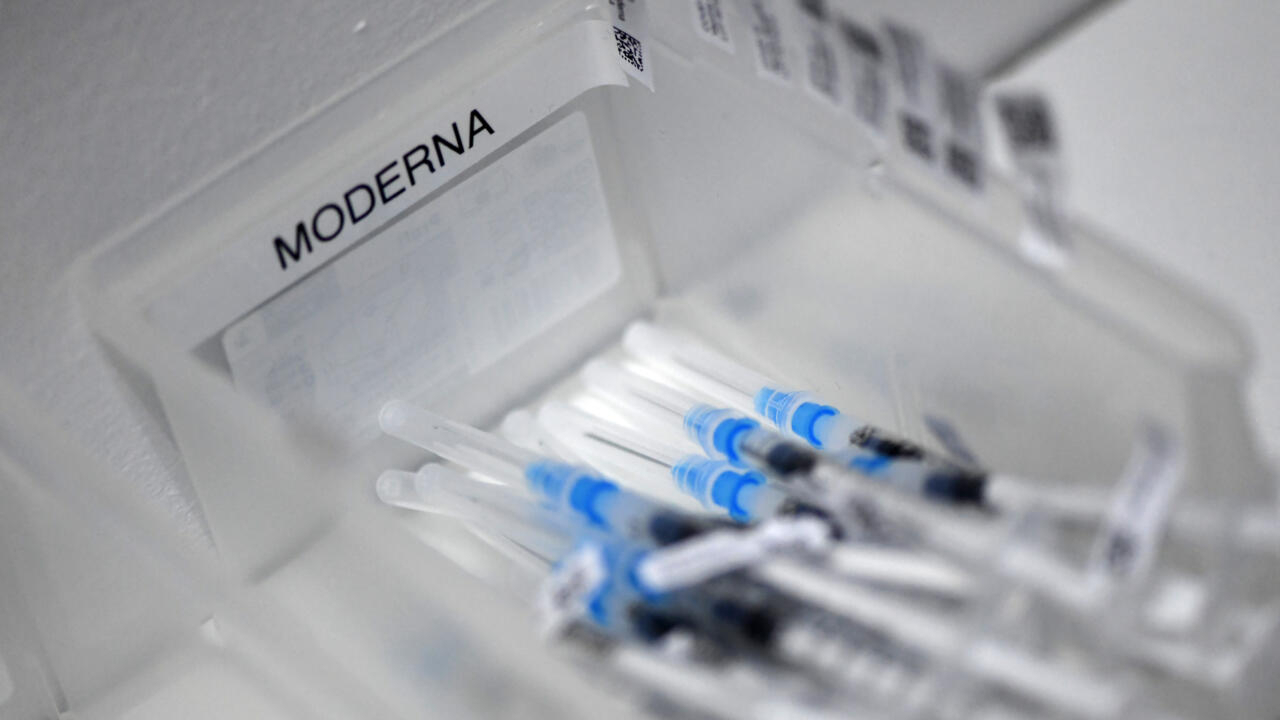 The American biotech, founded and directed by Frenchman Stéphane Bancel and specialist in innovative messenger RNA technology, is already working on RNA vaccines against certain viruses, such as HIV and Zika.

Now it wants to target the 15 pathogens identified as the greatest public health risks by the World Health Organization and the Coalition for Epidemic Preparedness Innovations (CEPI), it announced on Tuesday.

CEPI for its part announced last year a project of 3.5 billion dollars to accelerate the development of new vaccines.

In detail, Moderna wishes to advance by 2025 the development of vaccines targeting in particular the chikungunya virus, Crimean-Congo hemorrhagic fever, dengue fever, Ebola, malaria, or even tuberculosis.

It is not a question of carrying out research for everyone until the marketing of the vaccine, specified the director general Stéphane Bancel during an interview with AFP.

In reality, the company wants to push the development of these potential vaccines through to first-in-human clinical trials.

The aim is to establish a kind of library of vaccines, which, in the event of an emerging pandemic of one or another of these pathogens, will be ready to be drawn and enter phase 3 d clinical trials, the very last step before they are put on the market.

As a result, several months of time saved: "This makes it possible to go faster", specifies Mr. Bancel, while during the first phases of development, the researchers determine the dose necessary for each serum.

And for this, Moderna relies on cooperation between public and private laboratories, via "mRNA Access", a program allowing researchers from all over the world to use its technological platform of messenger RNA, to continue their research in their own laboratories on emerging infectious diseases.

"We would like to do it with the best experts in the world", indicates the leader.

"This is an internet tool that allows any scientist partner with Moderna to +design+ any vaccine from their laboratory".

If these partnerships are mainly oriented towards public research, Moderna says it is open to collaborations with private laboratories.

It also undertakes to carry out this research with or without a partner, if necessary.

“If on certain viruses, nobody wants a partnership, we will do it alone. These viruses have been known for a long time”, explains Stéphane Bancel, who pleads for a “responsibility” of the pharmaceutical sector.

For lack of a commercial outlet considered sufficient, the industry hesitates to embark on long and costly research on infectious diseases, favoring other therapeutic areas such as oncology.

Moderna, until the emergence of Covid and the development of a vaccine against the new coronavirus, had never marketed any medicine.

Times have changed and biotech raked in over $18 billion last year.

Faced with these enormous revenues, it has been criticized by NGOs who plead for a fairer distribution of doses of the vaccine in favor of poor countries, as well as for the lifting of patents.

"25% of the doses produced by Moderna left last year for low-income countries", defends Mr. Bancel, who recalls that biotech was banned from export by the United States until the summer of 2021 .

From now on, "we have a platform, we have financial resources, it is not to keep them in the bank but to invest them" in new drugs, pleads the leader.