Marion Maréchal, who joined Eric Zemmour on Sunday, said on Tuesday that she would vote "without hesitation" for Marine Le Pen if she reached the second round against Emmanuel Macron, but defended the... 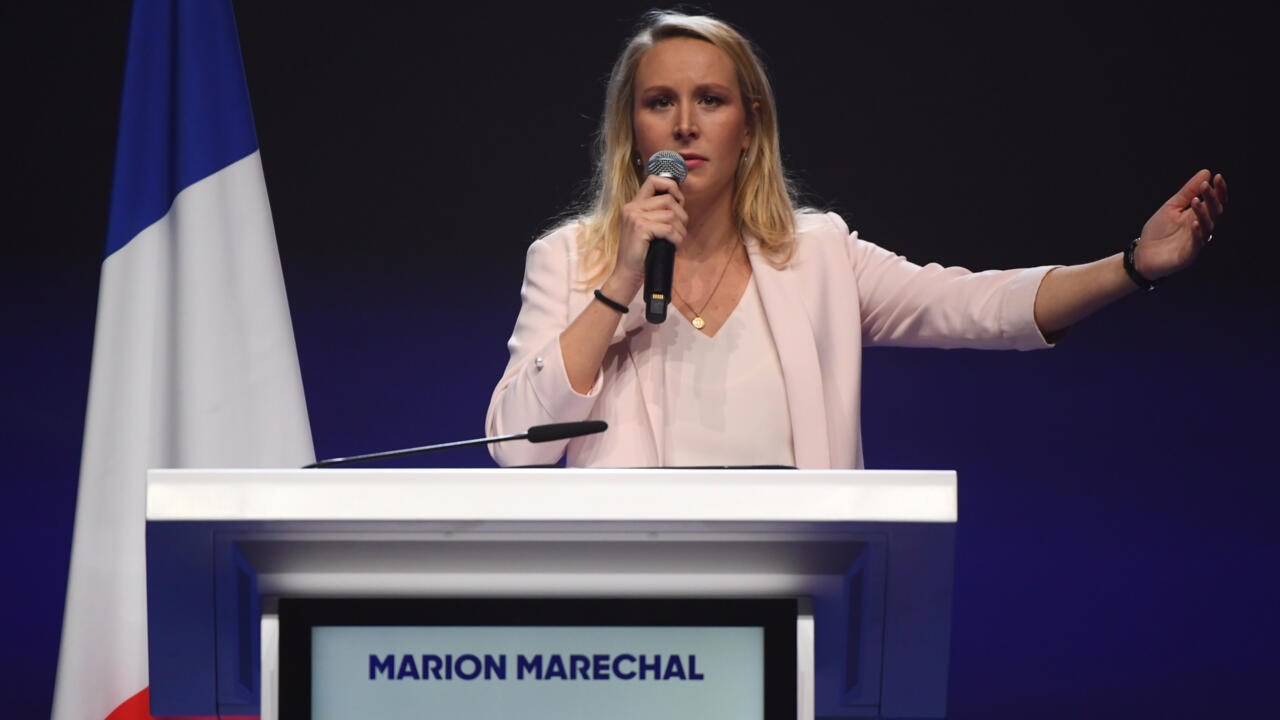 The former member of the National Front (now National Rally) indicated on BFMTV that she would vote "without any hesitation for Marine Le Pen" if the RN candidate was in the second round against the outgoing president.

"The adversary is Emmanuel Macron".

"Ultimately, the idea will be to have to come together in particular in the construction of a future presidential majority" in the legislative elections in June, argued the new recruit of the far-right candidate, condemning in this regard the criticisms of the RN on Eric Zemmour's "civil war program" and "brutality" which are "arguments used by the left".

Marion Maréchal explained that her choice was first "political" and not personal.

"My motivation is not only to annoy auntie", she quipped, while "some would like to shift this choice to this (personal) question, which would avoid having to talk about the substance, the line or balance sheet, or past failures".

She explained that she followed the "same approach" in this respect as Marine Le Pen when she "imposed her line and her strategy against the current to which (she) belonged, including in a sometimes very harsh way without (taking) account of the time of our family relationship".

She particularly praised her "ability to greatly weaken the cordon sanitaire" between LR and the far right, citing LR deputies Eric Ciotti and François-Xavier Bellamy, who had raised the possibility of voting for Eric Zemmour against Emmanuel Macron. .

Asked at the same time in a program broadcast on the social networks of TF1 and 20 minutes, Marine Le Pen repeated that she found her niece's rallying "hurtful" and "incomprehensible" that she was participating "in the division of the camp national".

"We don't have time to wait for (the presidential election of) 2027" and to wait for a recomposition of the right, she pleaded.