How do you watch the Apple conference 2022? What products will you reveal?

Today, Tuesday, the world is waiting for the first Apple conference in 2022, so what is the way to watch and follow the conference and what new products are expected to be presented for the American company? 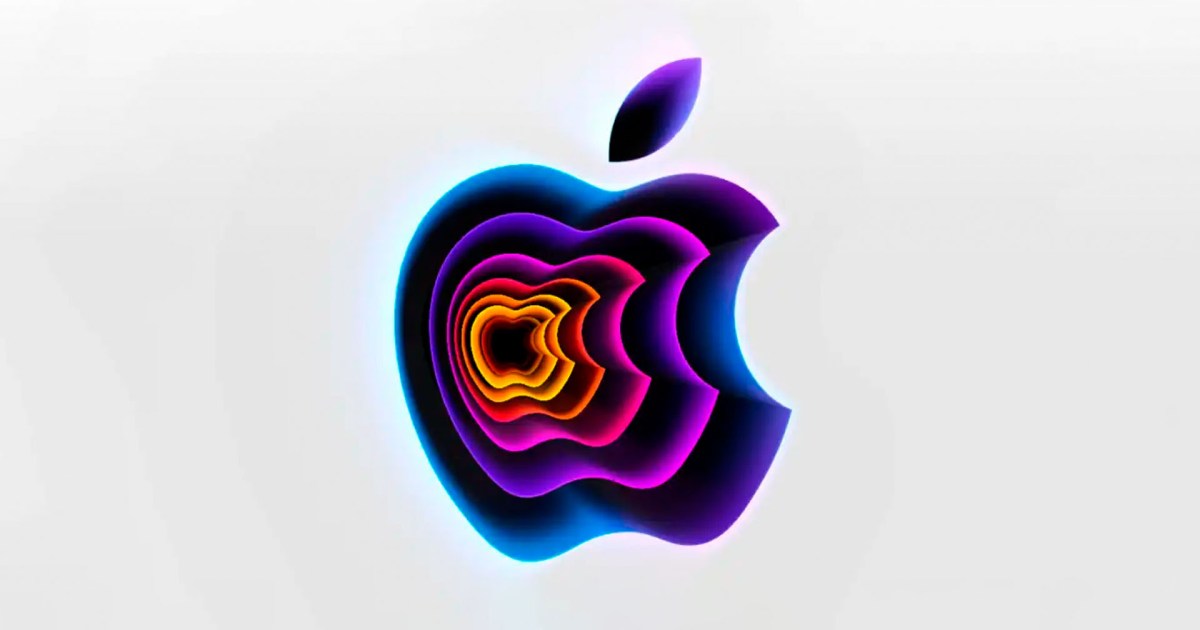 Apple chose to name its first event of the year, "Peek Performance," which means "a peek into performance."

The conference will be broadcast through Apple's official website, or through the "Apple TV app", according to what the company officially announced days before the start of the conference.

What is expected at the Apple conference?

The company is expected to unveil at the conference - which will be held virtually via the Internet - a new low-cost iPhone.

Experts' expectations have previously revealed new aspects related to the specifications of the new iPhone.

The report also indicates that Apple has already started producing both the iPhone SE3 and the new iPad Air 5 tablet.