Guardian: What does the mysterious Z mean in Russia's war on Ukraine?

Military experts first discovered the mysterious “Z” symbol on the back of Russian military tanks and trucks massed in Ukraine on February 19, and this opened the door to wide speculation about its meaning. 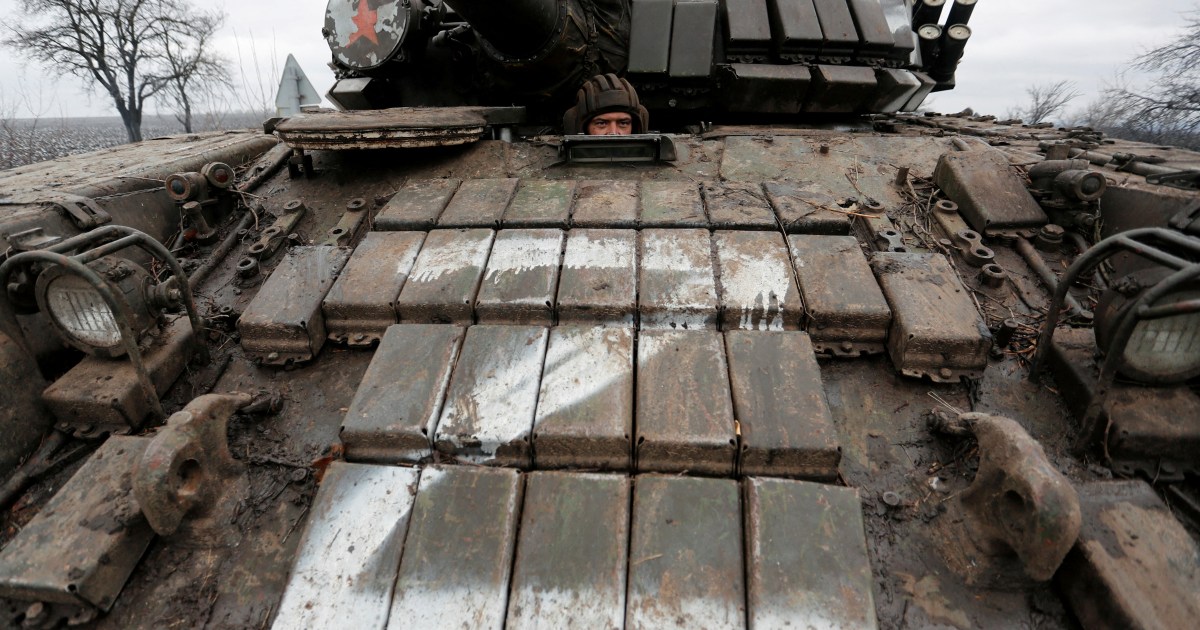 Military analysts and experts first discovered the mysterious "Z" symbol hand-drawn on the backs of Russian military tanks and trucks massed on the Ukrainian border on February 19, and this opened the door to wide speculation for Western experts who wondered what this symbol meant.

The British newspaper “The Guardian” reported, in a report, to the story of this letter that appeared since the beginning of the Russian military operation in Ukraine, and Russian athletes put it on their shirts, and then it was widely circulated on social media, and gave rise to many theories about its origin and meaning. .

She stated that this letter, which does not exist in the Russian alphabet, was seen in the early days of the war on more Russian military equipment, in addition to other letters such as "O", "X", "A" and "A". In" (V), these letters are usually framed by squares, triangles, and other shapes.

According to the newspaper, the most common theory that military experts use to explain the messages behind these symbols is that they were written according to the regions in which Russian forces are stationed, with the meaning of “Z” possibly being an abbreviation of “Zapad”, which means “west” in Russian. .

In contrast, others believe that these symbols were drawn in an attempt to avoid friendly fire, and some pro-Kremlin Russian military experts have speculated that the letter "Z" refers to the name of Ukrainian President Volodymyr Zelensky and the letter "V" to Russian President Vladimir Putin.

The Russian Ministry of Defense has not commented on any of these theories and instead posted on its Instagram channel that the “Z” symbol means the Russian “Za pobedu” which means “for victory,” and the letter “V” stands for to the phrase "the power of truth".

The Guardian reported that in the past two weeks, the Z symbol has transformed from a military sign into a major symbol of public support for the Russian military operation in Ukraine.

Just three days after the start of the war, the Kremlin-funded state television network RT announced on its social media platforms that it was selling Z merchandise, including T-shirts and jackets, to show support for Russian forces.

Since then, the Russian authorities have organized countless rallies across the country where young Russians in Z-shirts have been seen showing their support for the war, and lettering has been painted on large Soviet-era apartment blocks and some advertisements in the streets.

Some schools published pictures of children lined up in the form of "Z" in support of the war, and even Russian local officials were keen to show their support for the military operation by changing the names of their areas and including the letter "Z" in them.