Sakka Nejne has long played an important role in the South Sámi culture and language. Especially in Strömsund municipality where she lives, but her struggle for Southern Sami can be found around Saepmie. Among other things, she has translated books, taught students and been a Sami reporter on Jämtland's local radio. And Southern Sami has always been important. 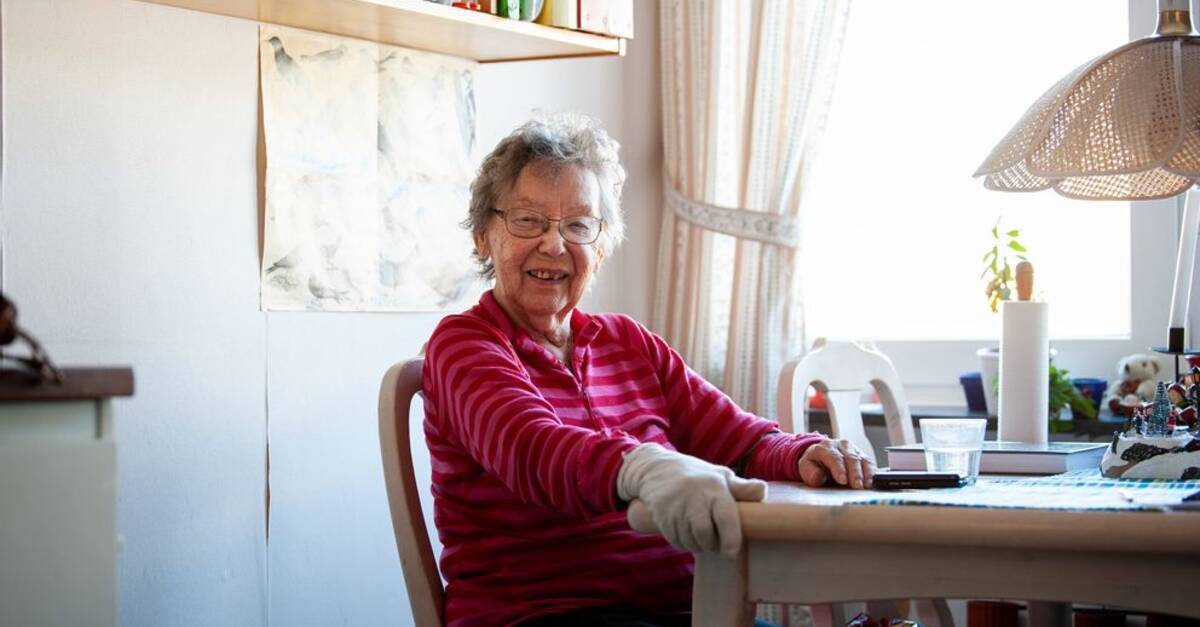 It is perhaps not so strange that she herself has become a female role model.

She herself has a strong woman in her life who was the driving force behind her learning the language of her heart, Southern Sami.

She's taught me a lot.

She told me, you have to speak and learn Sami, and get good at it.

I have also studied grammar.

In the clip above, you see when we met Sakka in her home in Straejmie / Strömsund and she tells about the driving force and love for Southern Sami.

But teaching was not obvious at first as she had three children to take care of.

But despite that, she chose to start taking summer courses and train as a gymnastics teacher.

When she finished, her then principal encouraged her to teach Southern Sami.

Which she did, while studying South Sami grammar.

And that was the start of a long struggle for language and culture.

Among other things, she became a mother tongue teacher, translator, interpreter and also a Sami reporter on Jämtland's local radio.

To carry the language forward

You who have struggled to give Southern Sami to so many students, is it a sorrow that your children do not speak fluently?

- No, one of my daughters has married a man who has another Sami language.

So she's learned it.

A major driving force in her language struggle

has been that her former students and younger generations of Southern Sami choose to learn the language.

- It feels very good and it has stuck in my heart.

One of her former students, Aanna Johansson Larsson, is now a Sami coordinator in Strömsund municipality and works daily with Sami issues.

For her, Sakka is a mentor and role model.

- We speak Sami with each other every time and it is Sakka I call and ask if I have any questions.