Three more arrested in Mallorca for prostitution of protected minors

The Police have dealt a third blow to the corruption of minors in the Balearic Islands, arresting three more people for having sexually abused underage girls. 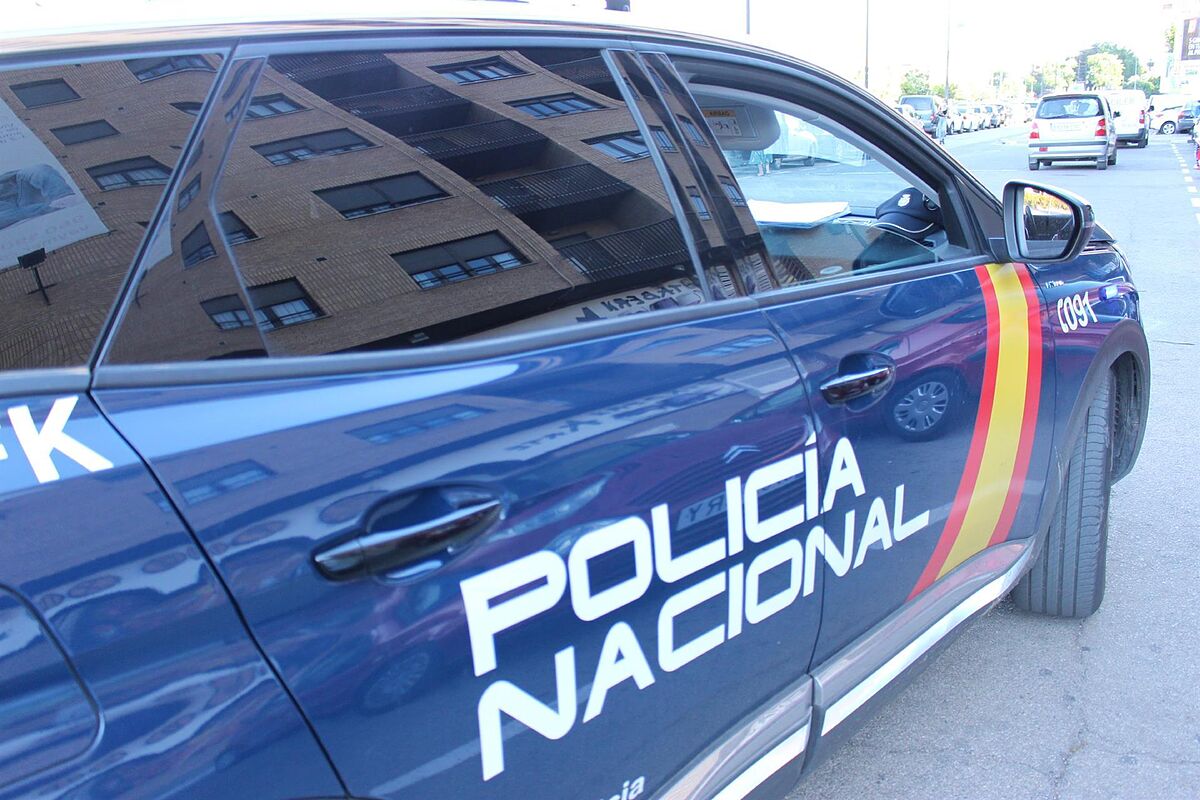 The Police have dealt a third blow to the

corruption of minors in the Balearic Islands

Those arrested are two

In addition, a minor girl has been arrested for recruiting other young women who were allegedly sexually exploited.

It is an investigation that started a long time ago after reporting events that occurred between the years 2018 and 2019 and that already registered a first phase after the summer of last year, with several minors under guardianship among the victims.

in the first major raid against the sexual exploitation of minors in the Balearic Islands that affected girls who are under the protection and custody of the public administration.

That police investigation carried out by the agents of the Family Unit began as a result of the testimony of minors who had been victims, as well as with the information provided by the guardianship centers themselves and the Consell de Mallorca.

Although there have been other isolated complaints and at least two convictions, it was the first police operation framed in the prostitution scandal of supervised minors in the Islands, a serious matter that has shaken local politics and has reached the table of

In that raid last year, three girls were initially arrested who were brokering and recruiting other girls in a vulnerable situation and who, allegedly, persuaded them to have sexual relations with adults

in exchange for money, drugs or gifts such as mobile phones.

In some cases, their names were included on dating websites.

Those girls had also been victims of the same practices and were the ones who later acted as intermediaries with other young people in vulnerable situations.

Subsequently, 14 people were arrested, men who would have committed the abuses and who were accused of corruption of minors.

They were released with charges and judicial control measures while the case continues to be investigated in secret.

In those interventions, computer equipment and mobile phones were seized and have been analyzed in recent months.

Following the thread of the clues found

, the contacts and the conversations of those involved, other adults were identified who maintained contact with the minors in order to sexually abuse them.

SEX IN EXCHANGE OF HOUSE

in exchange for "money or accommodation"

, according to police sources.

The other man, 26, has been arrested for contacting a minor by making sexual propositions in exchange for offering her money or her house so she could spend the night.

Although the Police have always maintained that it is not an organized criminal network, the practices already involve 20 people and it remains to be seen if the Prosecutor's Office denounces it as a plot or continues to be processed as individual cases.

Be that as it may, it

the scandal of corruption and abuse of minors in the Balearic Islands broke into the media, a serious and complex phenomenon of which cases have also been found in other autonomous communities, such as Madrid or Valencia.

The difficulty in getting victims to testify hinders and slows down police work.

Hence, the arrests occur three years after the events.

At this time, the investigations are still open and

The Mallorcan Institute of Social Affairs, the body in charge of the guardianship of minors, has stressed the importance of cooperation with the Police and publicly asks "to increase

against those who take advantage of vulnerable children and young people" and to put an end to " a scourge that affects all territories and all of society".