UK Prime Minister Johnson: Ukraine is not a NATO conflict

British Prime Minister Boris Johnson, in an article for the New York Times, said that what is happening in Ukraine is not a NATO conflict and will not become one. 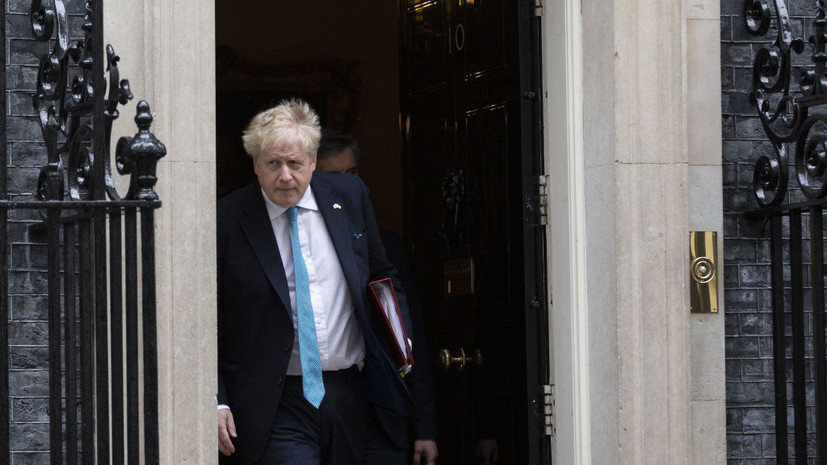 “This is not a NATO conflict and it will not become one,” Johnson wrote.

He noted that now more than 20 countries are providing assistance to Ukraine in the field of defense.

According to the prime minister, in January the UK was among the few European countries sending defense assistance to Ukraine.

Earlier, Russian President Vladimir Putin said that Russia would consider the decision of any country to introduce a no-fly zone over Ukraine as participation in a military conflict.

NATO Secretary General Jens Stoltenberg confirmed that the alliance is not a party to the conflict in Ukraine.

Deputy head of the Russian Foreign Ministry Alexander Grushko said that the issues arising between Russia and NATO must be resolved by political rather than military measures.