The National Election Commission (NEC) apologized for the controversy over the poor management of advance voting for confirmed cases of Corona, and announced that it would come up with measures to prevent recurrence. The turnout for the 20th presidential election held over two days was finally counted at 36.93%, an all-time high. 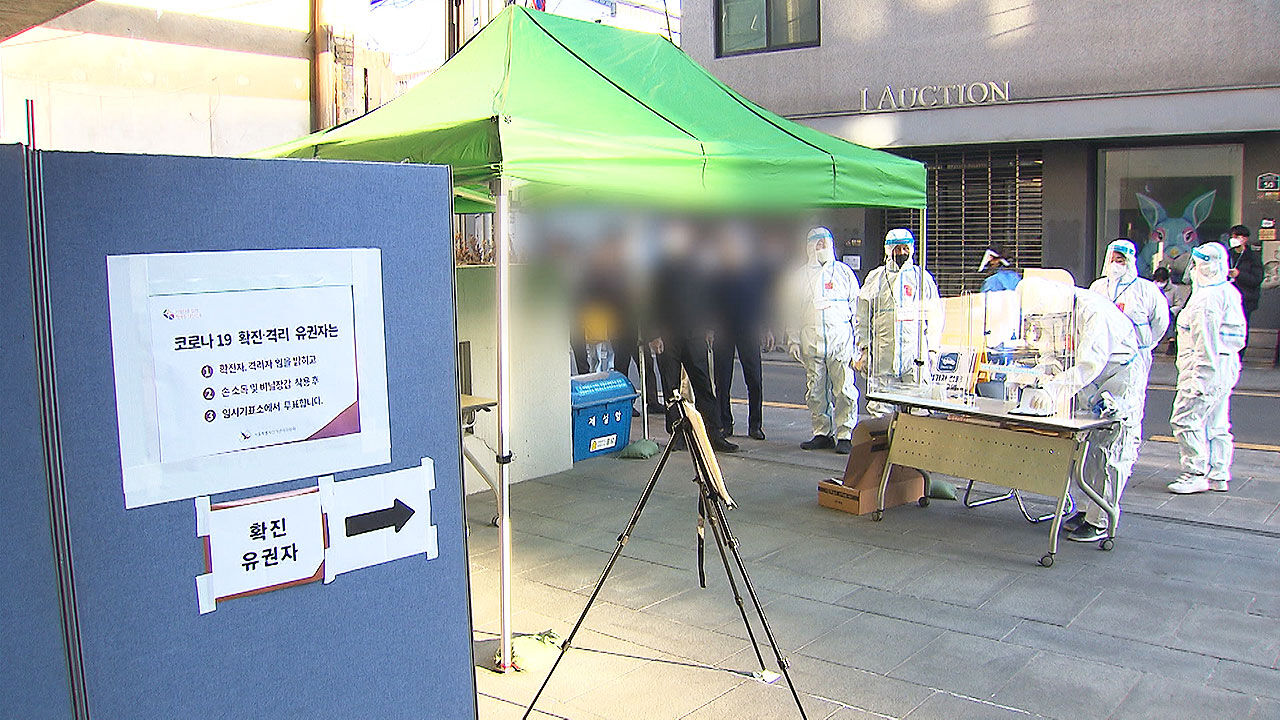 National Election Commission announced that it would apologize for the controversy over the poor management of advance voting for corona confirmed patients and come up with measures to prevent recurrence.

The turnout for the 20th presidential election held over two days was finally counted at 36.93%, an all-time high.

Early voting for COVID-19 confirmed patients was held across the country for one hour from 5 pm on the 5th.

At an advance polling place in Gwangju, Gyeonggi, a long line of confirmed cases continued until after 6 pm, the closing time of voting.

Protests poured in when the Election Commission clerks collected the ballots marked by the confirmed patients in shopping bags and white envelopes instead of ballot boxes.

[Corona 19 confirmed early voters: What are you doing now?

I mean, bring the sealed ones.]

[Vote Clerk: We don't have a few envelopes.

You put it in the ballot box, and you have to bring the empty envelope back and put it back in.]

Either the ballot papers that have already been marked in the empty transport bag are already in the ballot box, or instead of the ballot carrying bag, collect the ballot in a shopping bag, box, plastic basket, etc. There was even a case of moving to .

The National Election Commission said, "According to the Election Act, only one ballot box can be used at each polling place, so it was an inevitable situation to separate the circulation of ordinary voters and confirmed patients." emphasized.

However, he apologized for any inconvenience caused to the early voting process and promised to come up with measures as soon as possible so that people can vote with confidence on Election Day.

Meanwhile, the final early voting turnout for the 20th presidential election, which took place over two days, recorded an all-time high of 36.93%.

By region, Jeonnam had the highest rate with 51.45%, followed by Jeonbuk and Gwangju.

Gyeonggi had the lowest at 33.65%, with Jeju and Daegu having the lowest turnout in turn.