Presidential election D-3, Gyeonggi governor's grave · No one from the 0 line? 'Election Jinx' this time

There are several jinxes about the presidential election floating around in politics. In the March 9 presidential election, which is three days away from today, attention is focused on whether these formulas, which have been used in and outside of the political arena, will still be valid or will be broken. 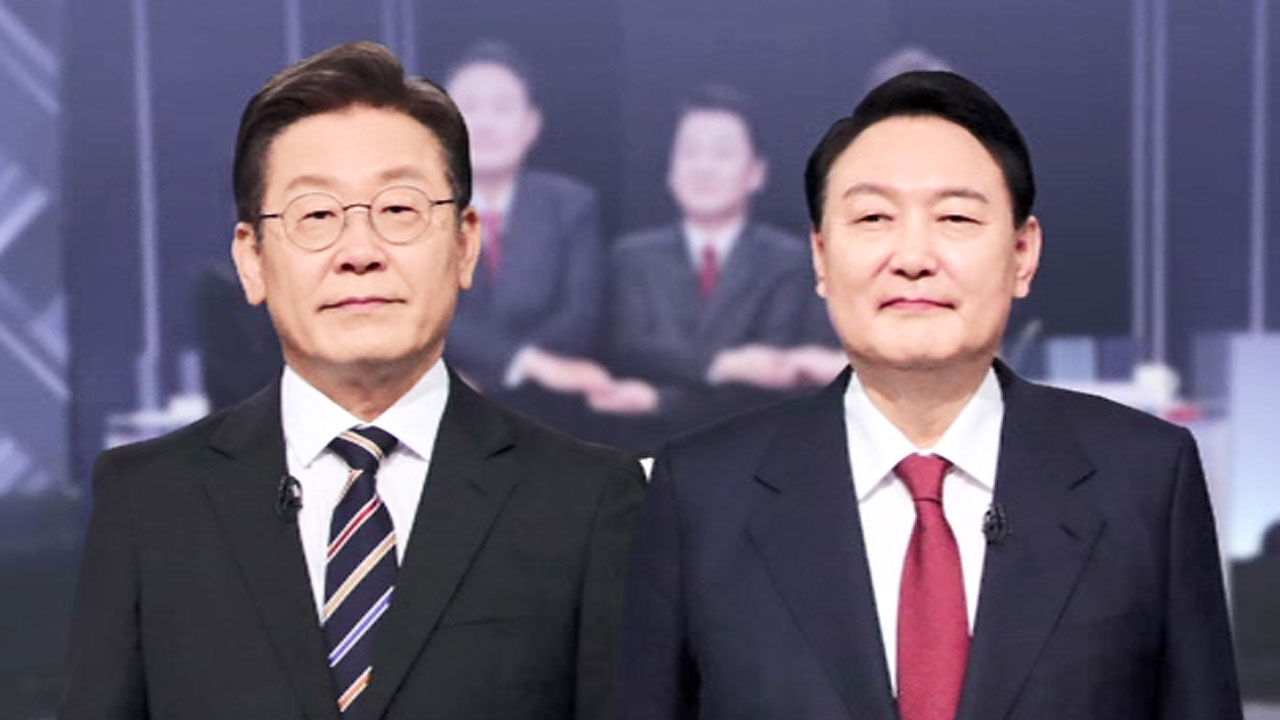 There are several jinxes about the presidential election floating around in politics.

In the March 9 presidential election, which is three days away from today (the 6th), interest is drawn whether these formulas, which have been used in and outside the political circle, will still be valid or will be broken.

A typical example is the saying, 'Governor of Gyeonggi is the grave of the great rulers'.

It is a term coined by the fact that high-profile politicians from past governors of Gyeonggi-do have repeatedly fallen out of the great power road.

As Gyeonggi Governor, he can make the metropolitan area, a barometer of public sentiment, into a political home, and also has a relatively high level of media attention, so star-level politicians have been elected as Gyeonggi Governor.

However, there has never been a successful case of running for president after this career.

From Lee In-je, who was elected governor of Gyeonggi-do in the first nationwide local elections, since then, former governors Lim Chang-yeol, Sohn Hak-kyu, Kim Moon-su, and Nam Kyung-pil have all failed to become presidents.

If Candidate Jae-myung Lee wins this election, the formula of 'Governor of Gyeonggi Province is the grave of the presidential candidate' would be broken.

There is also a theory that even a former prime minister with the Gyeonggi governor does not have much fun as a presidential runner-up.

The prime minister can have both administrative experience and public recognition, but at the same time, is trapped in the shadow of being the second-in-command of the president.

Because of this, none of the former prime ministers ever became presidents.

In this presidential election, former Prime Minister Lee Nak-yeon, the first prime minister of the Moon Jae-in regime, lost to Lee Jae-myung in the Democratic primary, proving once again the jinx of former prime ministers.

It has been convincingly talked about in the political arena that there has never been a 'zero rank' among past presidents who did not go through the National Assembly.

This is because experience as a member of the National Assembly has a considerable influence on the nature of the presidency, which requires high political power based on the support of the party to which it belongs.

When influential figures outside the political realm went directly to the presidential election, there were cases where they disappeared into history without being able to overcome the wall of fierce verification and offensive.

In the 19th presidential election in 2017, which was held during the impeachment phase of former President Park Geun-hye, former President Ban received attention with high approval ratings, but withdrew after three weeks due to lack of preparation.

But this jinx was broken even before the results of this election were released.

This is because both Democratic Party candidate Lee Jae-myung and People's Strength candidate Yoon Seok-yeol have never entered Yeouido's politics.

No matter which one of the two candidates becomes president, he will set a new record of 'zero-term president'.

There is a saying that Chungcheong and Jeju people's hearts are 'barometers of the presidential election'.

This is also a record that has been proven by past election results.

In the case of Seoul, which is considered a traditional casting boat area, in the 18th and 14th presidential elections, Moon Jae-in of the Democratic United Party and Kim Dae-jung of the Democratic Party, respectively, had the highest regional votes, but in the national vote, Park Geun-hye of the Saenuri Party (predecessor of the People's Power) and Democratic Party of Korea candidate Park Geun-hye Kim Young-sam, the candidate of the Liberal Party (predecessor of the People's Power), won the presidency.