Second trial ! A year after his disappointment in the last stage, the Slovenian Primoz Roglic is once again tackling Paris-Nice, which begins on Sunday in the Yvelines with a flat stage intended for… 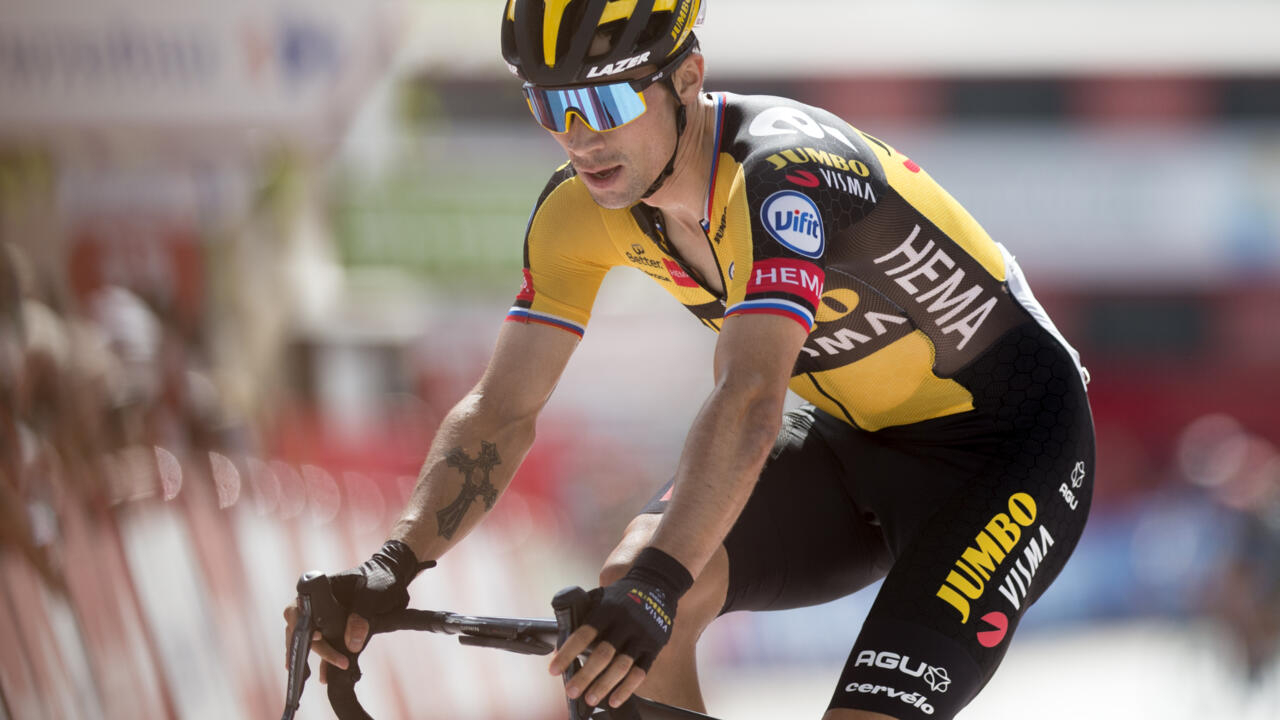 The opposition, this time, is led by the Briton Adam Yates, the Colombian Nairo Quintana and the Portuguese Joao Almeida next to the double winner, the German Maximilian Schachmann, candidate for a hat-trick which has not been achieved since Laurent Jalabert (last French winner in 1997).

But it is indeed Roglic, the outgoing winner of the Vuelta, who is the benchmark of the "race to the sun" as his profile sticks to the characteristics of the event.

At ease in the 13.4 kilometer time trial scheduled for Wednesday in Montluçon, an exercise in which he is the reigning Olympic champion, also and above all performing in the mountains, in anticipation of the arrival at the Col de Turini on Saturday next, the Slovenian has the cards in hand.

With the support of a first-rate Jumbo team, even more so with the Belgian Wout van Aert who comes to the French roads to prepare for the great spring classics but can replace his leader.

In 2020, the former ski jumper abandons the Dauphiné of which he was the leader before the last stage.

Last year, two falls on the roads of the hinterland of Nice condemned him to an anecdotal 15th place in Paris-Nice.

To say nothing of another race organized by ASO, the Tour de France, which he lost on the eve of the arrival in 2020 and which he left prematurely following a fall last summer.

"We have something to fix in Paris-Nice", agrees its sporting director Grisha Niermann.

"On paper, we could say that we can compete every day for the stages but we have to make choices if we want to aim for the classification".

Tenacious, Roglic (32) therefore puts the cover back after a discreet and almost anonymous return to school last weekend in the Boucles Drôme-Ardèche.

Unlike Nairo Quintana, very prominent in the February races in the south of France, and especially Adam Yates, who competed with Slovenian terror Tadej Pogacar at the recent UAE Tour.

The Briton, neophyte of the "race to the sun" (unlike his twin brother Simon, 2nd in 2018), is also surrounded by a standing team which has a replacement leader, Daniel Martinez.

The Colombian time trial champion had also won during the previous arrival at Turini in 2019.

Joao Almeida, also advantaged by the Montluçon time trial, is one of the other men to follow, along with the Russian Aleksandr Vlasov, runner-up to Schachmann last year, whose teammate he became in the off-season.

Just like the French climbers Guillaume Martin (6th in 2021) and David Gaudu, hoped for in the difficult stages of the weekend.

Previously, the sprints to come in the first days of racing promise a high-level clash.

The Dutchman Fabio Jakobsen, already five times victorious since the beginning of the year, is the man to beat for the Italian Sonny Colbrelli, European champion, the Irishman Sam Bennett, the Dutchman Dylan Groenewegen, the Belgian Jasper Philipsen and Frenchman Bryan Coquard.