Do you remember Izabella Tönnhed in Luleå who was incorrectly placed in a special school? Now the Liberals' Member of Parliament Roger Haddad has raised the question of whether she and other misplaced people should have damages from the state. But the state will not pay any compensation. 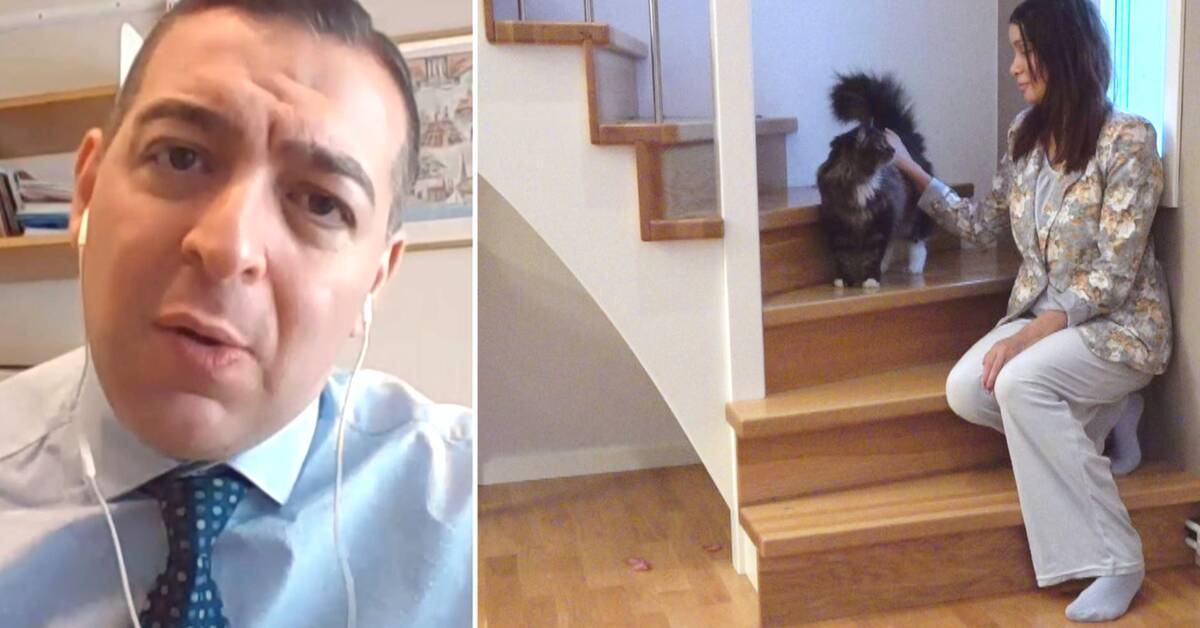 Izabella Tönnhed was born in Czechoslovakia and was placed in an orphanage where there was a shortage of food and clothes.

As a four-year-old she was adopted to Sweden but her childhood became difficult.

She was placed - incorrectly - in a special school due to dyslexia and the decision was not revoked until she was 17 years old.

- It has been a struggle to get back to society and to understand my surroundings, she told SVT on January 19 this year.

Critical of the state not taking responsibility

The Liberal MP says that his party has raised this issue for a couple of years.

- I felt some time ago that the government opened up for a dialogue with us.

But now they say that the state has no responsibility and I am critical of that, says Haddad, who is also vice chairman of the Riksdag's labor market committee.

That is why the government says no

Minister of Education Linnea Axelsson Kihlblom (S) wrote in her reply to Haddad that: compensation for children and young people who have been incorrectly placed in a special school is not a matter for the government.

- The reason is that the school system is to a large extent decentralized and that it is the principal or the municipality that must make decisions based on the regulations that exist, Kihlblom continues.

In the video, Roger Haddad tells about when he raised the case of Izabella in the Riksdag.