At the height of the war on Ukraine, US officials visit Venezuela, Russia's ally, to meet Maduro's government

Senior US officials visited Venezuela on Saturday to meet the government of President Nicolas Maduro, seeking to determine whether Caracas is ready to step back from its close ties with Russia amid its war with Ukraine. 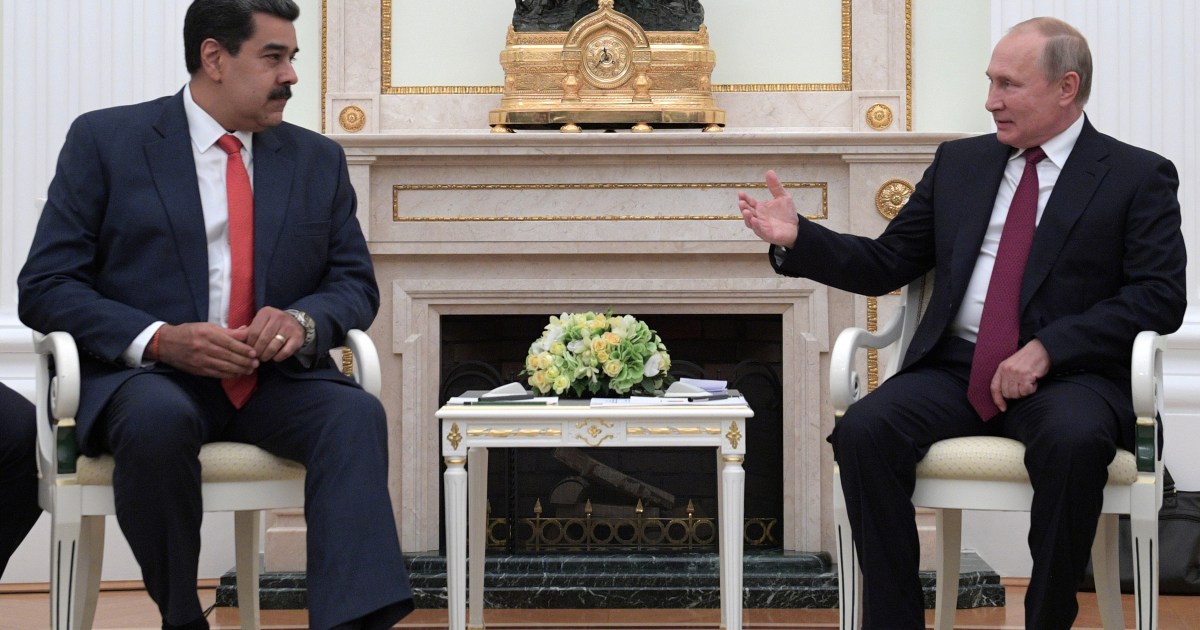 Senior US officials visited Venezuela on Saturday to meet with President Nicolas Maduro's government, seeking to determine whether Caracas is ready to step back from its close ties with Russia amid its war on Ukraine, Reuters and the New York Times reported.

The source, who asked not to be named, told Reuters that US and Venezuelan officials held a round of talks on Saturday, but they did not reach an agreement.

It was not clear if another meeting would take place.

The New York Times quoted unnamed informed sources as saying that the Russian invasion of Ukraine prompted the United States to pay more attention to the allies of Russian President Vladimir Putin in Latin America.

Senior US officials are traveling to Venezuela on Saturday to meet with the government of President Nicolás Maduro as the Biden administration steps up efforts to separate Russia from its remaining allies amid a widening standoff over Ukraine.

This US visit is the highest to Venezuela in years, after the two countries cut diplomatic ties amid a campaign of US sanctions and diplomatic pressure aimed at ousting Maduro, a longtime ally of President Putin.

This visit comes as part of US efforts to isolate Putin, and some analysts also see Venezuela - which Washington has imposed sanctions on - as a possible alternative source of oil supplies if Washington tries to impose restrictions on Moscow's energy shipments.

The US delegation included senior officials in the White House and the State Department.

The White House and the US State Department did not immediately respond to a request for comment.

The US government has largely avoided direct contact with Maduro's socialist government in recent years.

The two countries cut diplomatic ties in 2019 amid a campaign of US sanctions and diplomatic pressure aimed at ousting Maduro, a longtime Putin ally.