Deputy Director of the Institute for Strategic Studies and Forecasts of the RUDN University, member of the Political Council of the MGER Victoria Fedosova, in an interview with RT, commented on the law signed by President Vladimir Putin, according to which measures to protect minors are being strengthened, liability for pedophilia is being tightened, as well as its harboring. 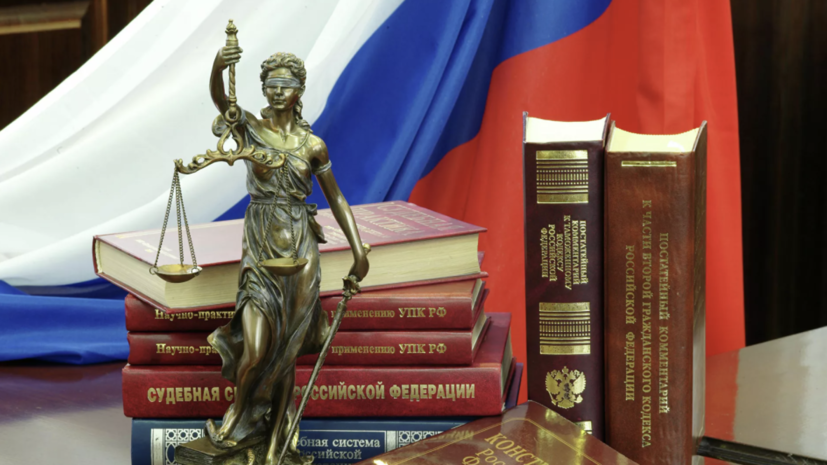 “A tougher approach to pedophiles falls into the vector set by the vote on the Law on Amending the Constitution, where it was indicated that children are the most important priority of Russia's state policy,” the expert notes.

She added that separate emphasis has now been placed on the areas and circumstances in which such crimes are committed, and “the core“ children ’s ”areas of adult employment are designated as aggravating circumstances.”

“This will be a signal both for unhealthy individuals who deliberately go to work at a school to further commit crimes, and for the leadership of educational institutions: you need to carefully recruit staff and conduct additional psychological examination,” Fedosova emphasized.

Earlier it became known that Putin signed a law on tougher liability for pedophilia.