"Oh my God, is it the class president election?" Rain of protests... Early voting chaos

From now on, I will tell you about the election. The advance voting, which was held until yesterday, turned out to be the highest ever, but the management of the votes of confirmed cases was 'a mess'. There was chaos all over the polling place. 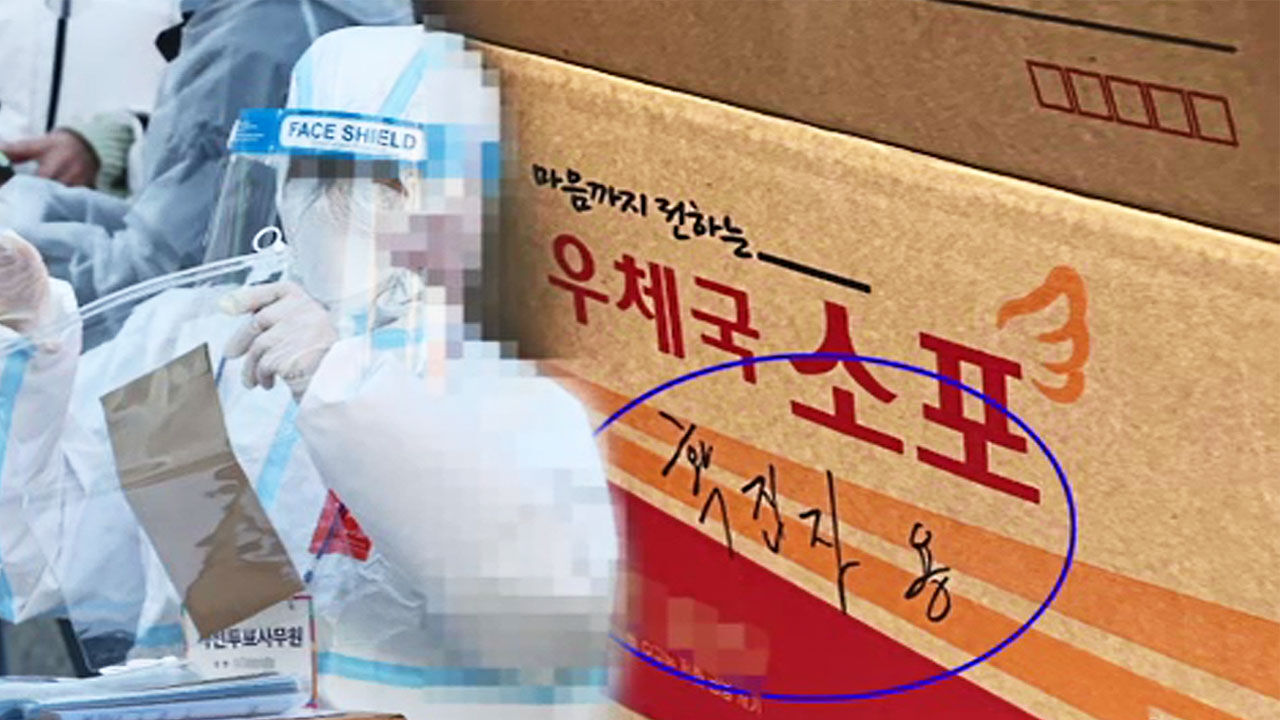 From now on, I will tell you about the presidential election.

Advance voting, which was held until yesterday (5th), turned out to be the highest ever, but the management of the confirmed person's voting was 'a mess'.

There was chaos all over the polling place.

There is no appointment for more than an hour after the preliminary voting for confirmed and quarantined people, which was said to be possible from 5 pm yesterday.

Voters who have been waiting in the cold wind even with the symptoms of Corona pour out their anger.

[Pre-Vote: Are you voting for this now?

(The public has to go inside after the end of the day.) No, then they told me to come by 6 o'clock.] The

voting started with difficulty, but more confusion arose one after another.

[Pre-voter: (The confirmed person receives a text message on their cell phone, so they believe it.) Text?

how do you believe that

I was told to bring a text message and ID together...

Why do you keep creating controversy?]

Voters' patience ran out where the election clerk offered to put it in the ballot box instead.

[Early Voter: Where is the proxy voting for the ballot box, my God?

It's a presidential election, right?

It's not an election for president...

[Pre-vote: I thought it was an empty envelope, and just looked at it, and I just saw that there was one (voting paper) stamped inside.

There were people who said they couldn't believe it and wanted to give up early voting.

This is a total fraudulent election.