Facing the risk of damage to its financial reputation, the UAE pledges to take “important measures” after being listed on the gray list for money laundering

The UAE pledged to take "important measures" to combat money laundering and terrorist financing after the country - considered the financial center in the Middle East - was placed on a gray list of countries subject to intense scrutiny. 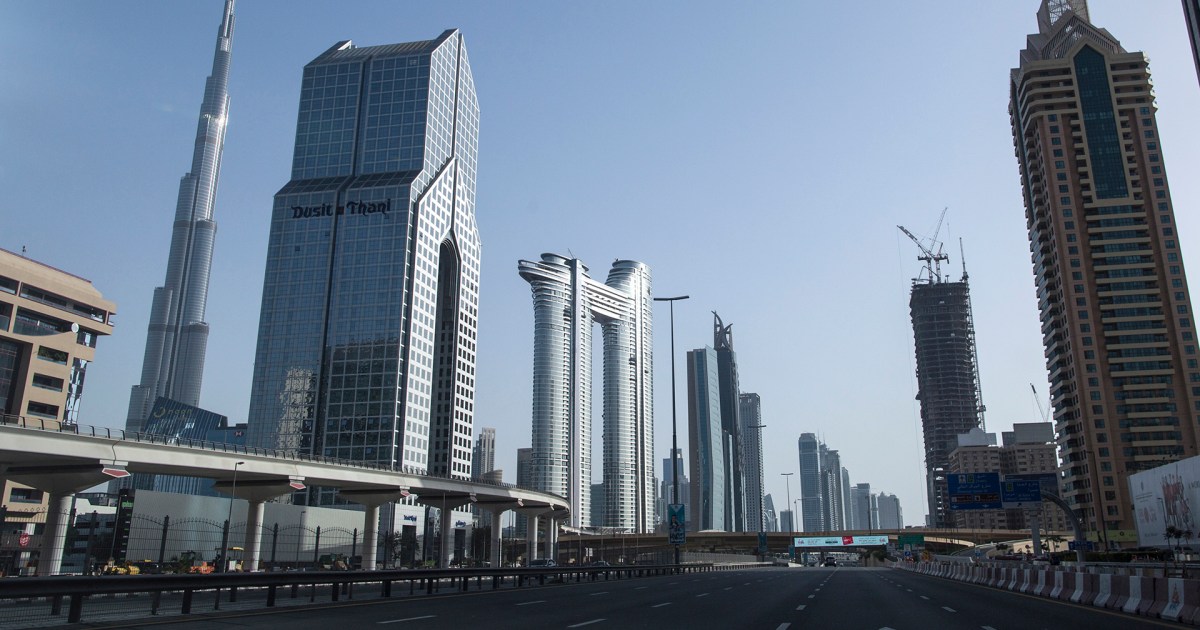 The United Arab Emirates pledged to take "important measures" to combat money laundering and terrorist financing, after the country - considered the financial center in the Middle East region - was placed on a gray list of countries subject to intense scrutiny.

And the wealthy Gulf country was added - yesterday, Friday - to the list of the 23-member Financial Action Task Force, which is based in Paris, to join countries such as Yemen, Syria and South Sudan.

The World Watch Organization said - in a statement - that the gray-listed countries "are actively working with the Financial Action Task Force to address strategic deficiencies in their systems to combat money laundering, terrorist financing and the financing of proliferation of weapons of mass destruction."

For their part, "senior officials in the UAE affirmed the country's strong commitment and continued its efforts in combating money laundering and terrorist financing, as the UAE continues to implement a set of important measures to combat financial crime and enhance the effectiveness of the anti-money laundering and terrorist financing system, in line with the national strategy." To combat this crime, and the UAE's national action plan," according to what the Emirates News Agency (WAM) quoted the Executive Office for Combating Money Laundering.

They pointed out that "the competent state authorities have achieved, so far, unprecedented progress in adopting international standards for combating money laundering and terrorist financing and will continue to increase their efforts through close and continuous coordination between the authorities and international cooperation as well as with the private sector in this regard."

The UAE - rich in resources - represents a link between the Middle East, Europe, Central Asia and Asia.

While the desert country has succeeded in diversifying its economy, instead of relying on oil, experts and international organizations have long criticized its inability to put an end to questionable financial transactions.

In addition to being closely monitored, countries on the "grey list" face reputational and credit risks, as well as difficulty in obtaining global financing and high transaction costs.