Crime can decrease when we know more about our police

An experiment from crime-ridden neighborhoods in New York shows that crime decreases when residents get to know their local police. - The residents got a feeling that it was more likely that the police would know if they were doing something illegal, says behavioral scientist Anuj Shah who carried out the study. 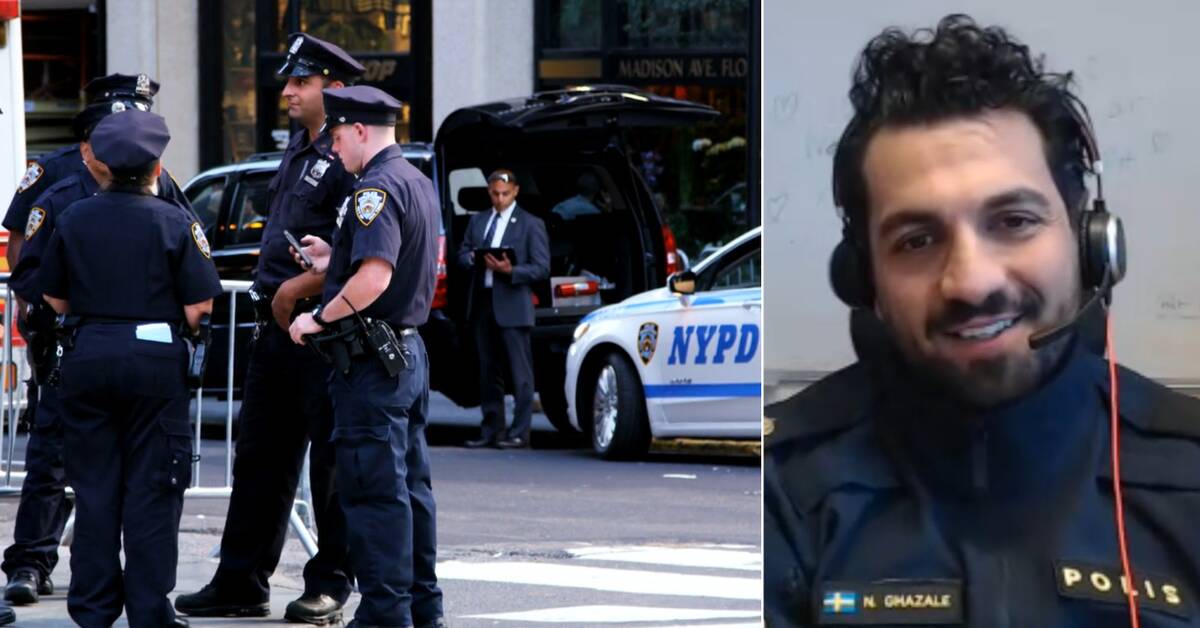 In residential areas of New York where crime is high, an American research group has conducted an experiment.

The researchers investigated whether it is possible to reduce crime in the neighborhood by creating a relationship between police and the civilian population.

Cards with personal information about the local police were sent out to the residents in the areas.

The cards contained photos of the police and information such as what they like to do in their free time, their favorite food and why they started working as a police officer.

The residents had the cards sent home in the mailbox three times at three-week intervals.

After that, the cards were also handed out by the local police during a day when they were out patrolling the neighborhood.

When people meet police officers face to face, their perception of the police's legitimacy is strengthened.

I also believe that when we learn more about the police, it can affect our behavior, says Anuj Shah, a researcher in behavioral science at the University of Chicago.

The study, published in the journal Nature, included 69 large residential buildings and more than 100,000 people, more than half of whom received police information cards.

In the areas where the residents had more knowledge about the police, crime reports decreased by five to seven percent.

The reduction was greatest within a 20-meter radius from the residential buildings where the cards were dealt.

But the effects reached all the way to the nearby areas within a radius of 76 meters from the buildings.

It turned out that only the knowledge of the police could have a deterrent effect on crime, says Anuj Shah.

The feeling of anonymity

The psychology behind the mindset has been tested by researchers in several lab experiments and shows that people themselves feel less anonymous when they know more about others.

The fact that crime seems to be declining may be due to the fact that anonymity decreases when you get to know your local police better.

We generally believe that our thoughts and actions are more obvious to others than they actually are, says Anuj Shah.

Complement to the work of the police

The good result on the number of crime reports continued for a few months after the information cards were sent out in the residential areas.

The researchers point out that the method alone cannot solve any problems, but that there is hope of continuing to develop the method and in the future use it as a supplement to the police's work to reduce crime.

I think there is still a lot to understand in order to be able to integrate this method into the work of the police, but it is promising, says Anuj Shah.