Thousands of Internet users are deprived of the Internet in France and Europe due to a probable cyber-attack on a satellite network, which occurred at the start of the Russian offensive in Ukraine, according to… 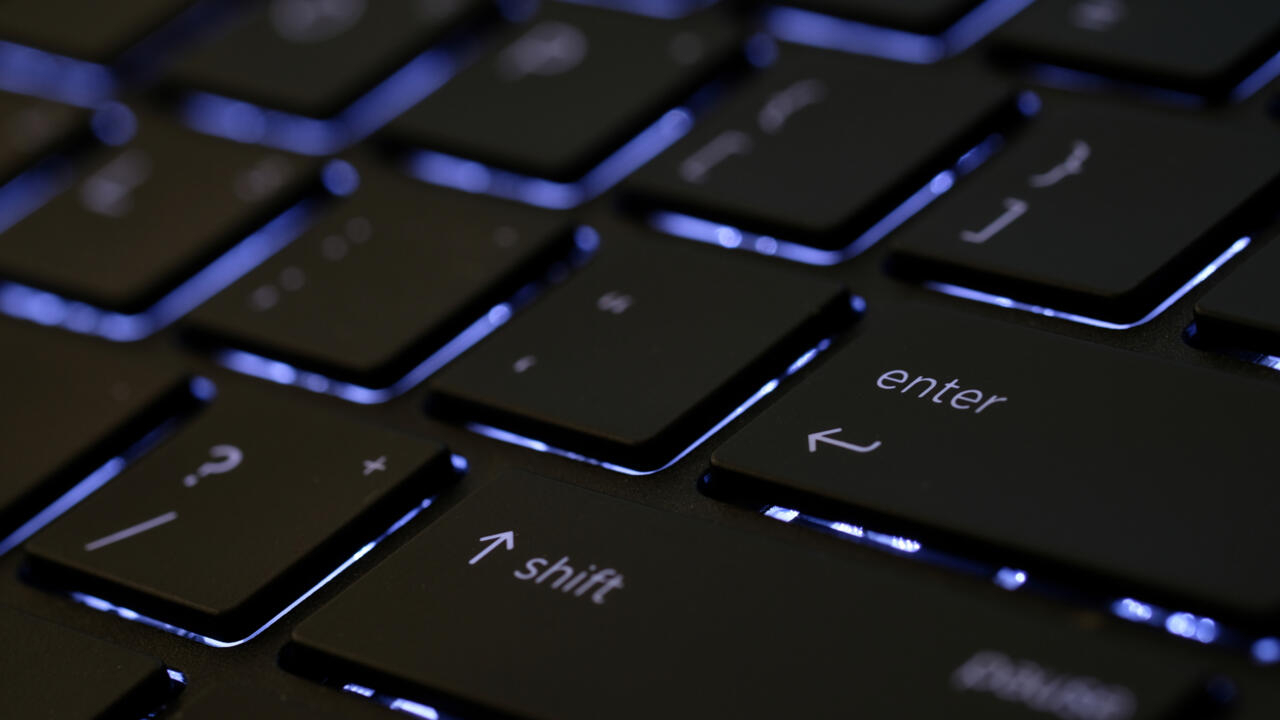 According to Orange, "nearly 9,000 subscribers" of a satellite internet service from its subsidiary Nordnet, in France, are deprived of the internet following a "cyber-event" which occurred on February 24 within Viasat, a American satellite operator of which he is the customer.

Eutelsat, parent company of the bigblu satellite internet service, also confirmed to AFP on Friday evening that around a third of the 40,000 bigblu subscribers in Europe (Germany, France, Hungary, Greece, Italy, Poland) were affected by the breakdown on Viasat.

In the United States, Viasat said on Wednesday that a "cyber event" had caused "a partial network outage" for customers "in Ukraine and elsewhere" in Europe dependent on its KA-SAT satellite.

Viasat gave no further details, confining itself to indicating that "the police and state partners" had been notified and "were providing assistance" for the investigations.

If the euphemism "cyber-event" left little doubt that it was a cyber-attack, the fact was confirmed on Thursday by General Michel Friedling, who heads the French Space Command. .

"For a few days, shortly after the start of operations, we have had a satellite network which covers Europe in particular and in particular Ukraine which was the victim of a cyber attack, with tens of thousands of terminals which have been returned inoperative immediately after this attack", he indicated during a press briefing organized by the Ministry of Defense, specifying that he was speaking "of a civilian network, Viasat".

Military and cyber specialists fear that the Russian-Ukrainian conflict will give rise to an outbreak of cyber-attacks, a "cyber-Armageddon" with significant consequences for civilians in Ukraine and Russia, but also in the rest of the world, for spillover or "splash" effect, as a French military official recently called it.

For now, the worst-case scenario seems to have been avoided, with the observed attacks appearing contained in their effects and geographic scale.

Cybersecurity companies have observed attacks in Ukraine with a new data-destroying virus, the real effects of which are little known.

In Russia, institutional sites have been made inaccessible from abroad, to protect them from denial of service (DOS) attacks which regularly render them inoperative.