The Secretary of State for Equality and against Gender Violence, Ángela Rodríguez 'Pam', has assured that the Ministry of Equality considers that the... 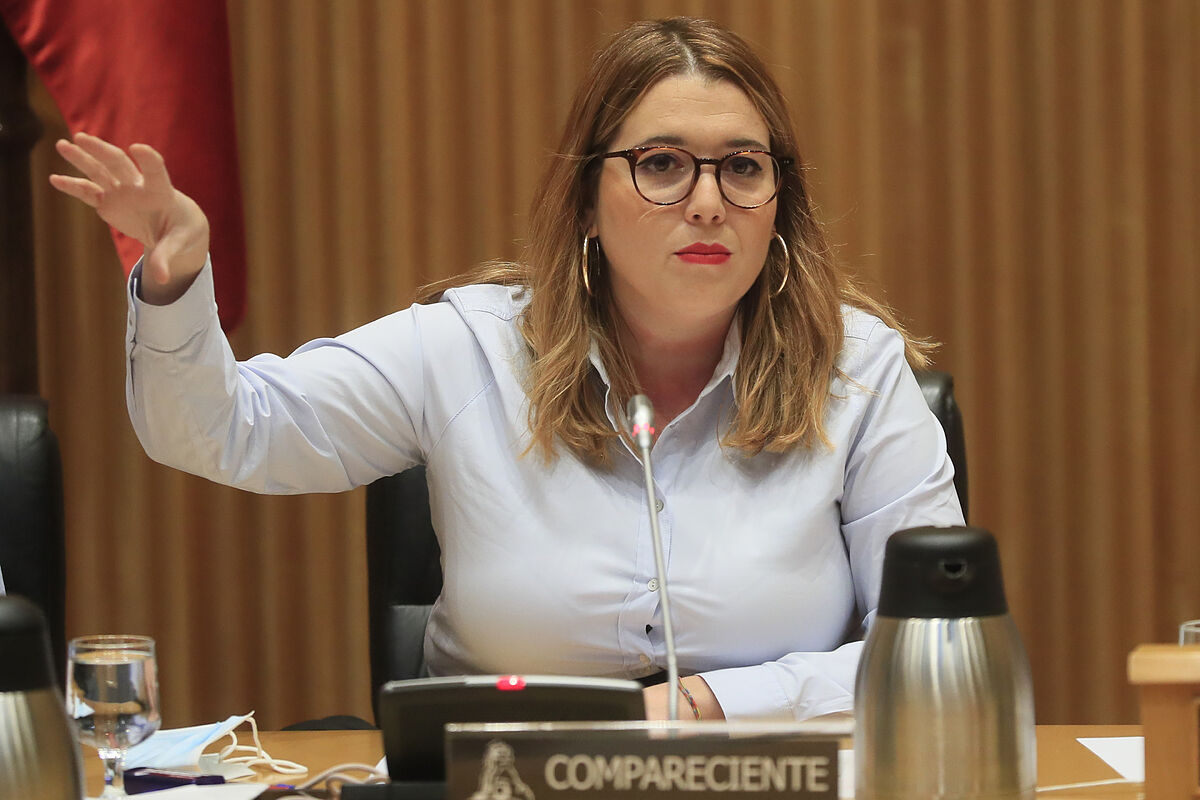 The Secretary of State for Equality and against Gender Violence, Ángela Rodríguez 'Pam', has assured that the

considers that contraceptives can be free for those under 25 years of age, as is the case in

"One of the elements that we have to discuss is to finance free contraceptive elements for those under 25 years of age. It is important that a debate is opened in our country about this," he said this Thursday in an interview on Cadena Ser, collected by Europa Press .

In line, he has indicated that France has been a very "inspiring" country to propose this initiative that would be included in the battery of measures for the

reform of the abortion law

"Our intention is that there is this type of free contraception," Rodríguez has indicated in reference to contraceptive methods such as

Of course, he has clarified that in contraception there must be

, since, in his opinion, it is always women who assume this barrier and it is one of the issues where there is more "gender gap", has apostilled

In this sense, he has defended that the text of the reform of the Abortion Law, which is led by the Ministry of Irene Montero, is "well worked out" and is a "solid" proposal that "responds to very specific demands".

For this reason, she has been convinced that agreements can be reached with the different ministries involved, among which the Treasury, led by Minister

"The Minister of Finance has a very particular sensitivity about this, so I am convinced that we will reach agreements in this regard and we will be able to move forward on this because they are common sense", she has nuanced.