Meghan Markle, sued by her sister for the "lies" of her interview with Oprah Winfrey

Meghan Markle's older sister, Samantha, has not hesitated to file a lawsuit against her famous sister, the Duchess of Sussex, on account of the alleged "lies"... 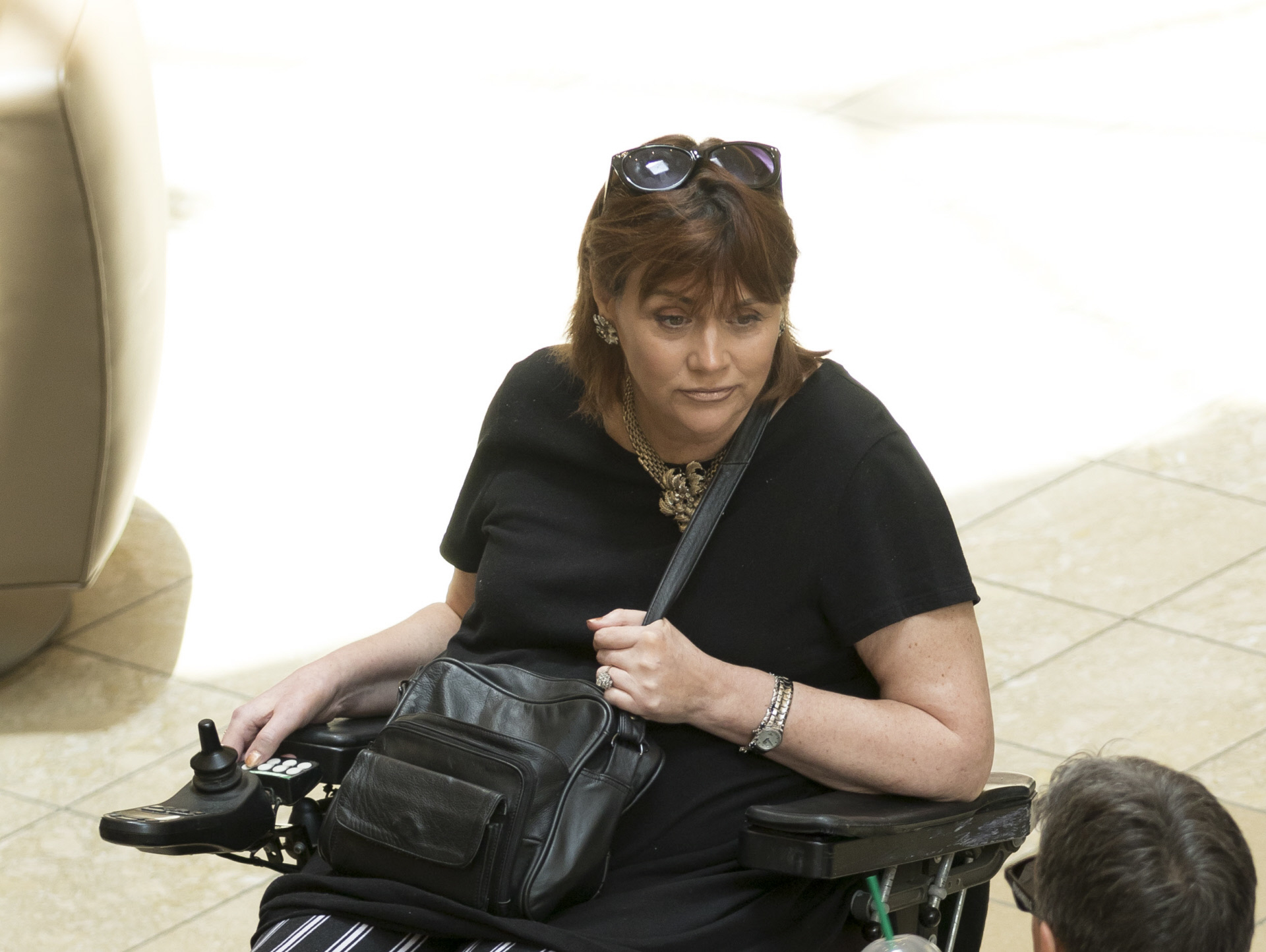 , has not hesitated to file a

against her famous sister, the Duchess of Sussex, on account of

that would emerge from the story that the former actress and her husband, Prince Harry from England, they offered during their media interview with

According to the TMZ news portal, Samantha Markle has provided some

documents to the court

to highlight some of the falsehoods or half-truths that Meghan would have said during her conversation with the presenter, such as that she

or that she was " only daughter".

It must be remembered that both Samantha and her other brother, Thomas, share the same father, the no less controversial Thomas Markle.

In the same way, the now writer has accused the Duchess of

having "manufactured" a narrative

full of defamatory references against her and her family.

Meghan pointed out during the interview that she had not seen Samantha in about 20 years and that, due to an alleged shortage situation, she had to

work very hard to pay for

As Samantha points out in her writing, Meghan's "poverty" was only "virtual", since it

was her father who paid

a good part of the expenses derived from her private and "elitist" education.

directly about the large repertoire of reproaches that Samantha launches in her legal brief, but she has

resorted to her lawyers

to flatly deny those assertions and even to

some accusations that she calls "unfounded".

"This absurd and unfounded demand is just the continuation of a

We will give it the minimum necessary attention, since it does not deserve more, "her lawyers have pointed out.