A Swedish court has found a Swedish woman guilty of war crimes over her failure to prevent the recruitment of her 12-year-old child in Syria, where he was killed. 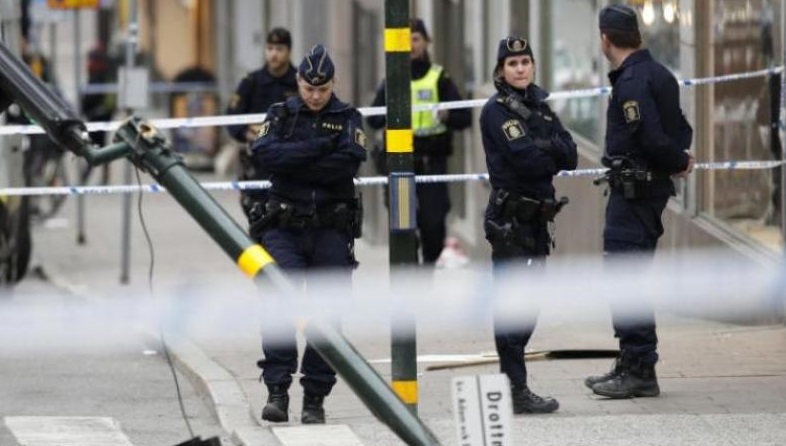 A court has found a Swedish woman guilty of war crimes for failing to prevent the conscription of her 12-year-old son in Syria, where he was killed.

"The court has sentenced Lina Ishak to six years in prison for a grave violation of international law and a grave war crime," the Stockholm District Court said on Friday.

The verdict stated, "As the holder of the guardianship right to protect her son, she failed to prevent Joan (the son) from being recruited... by unknown criminals and using him as a child fighter in the ranks of ISIS in the armed conflict in Syria."

The 49-year-old Swedish woman who returned from Syria in 2020, has become the first known case of accusations in Sweden of helping to recruit her underage son.

The United Nations says that the recruitment of children under the age of 15 is prohibited under international humanitarian law and is a war crime under the norms of the International Criminal Court.