RN President Jordan Bardella and LR MEP Geoffroy Didier both criticized this Thursday the refusal of far-right candidate Eric&nbsp;Zemmour&nbsp;to welcome Ukrainian refugees to France. They reproach him in particular for an attitude of "ideologue" or an "inhuman" refusal, while Ukraine is in the throes of Russian bombardments. 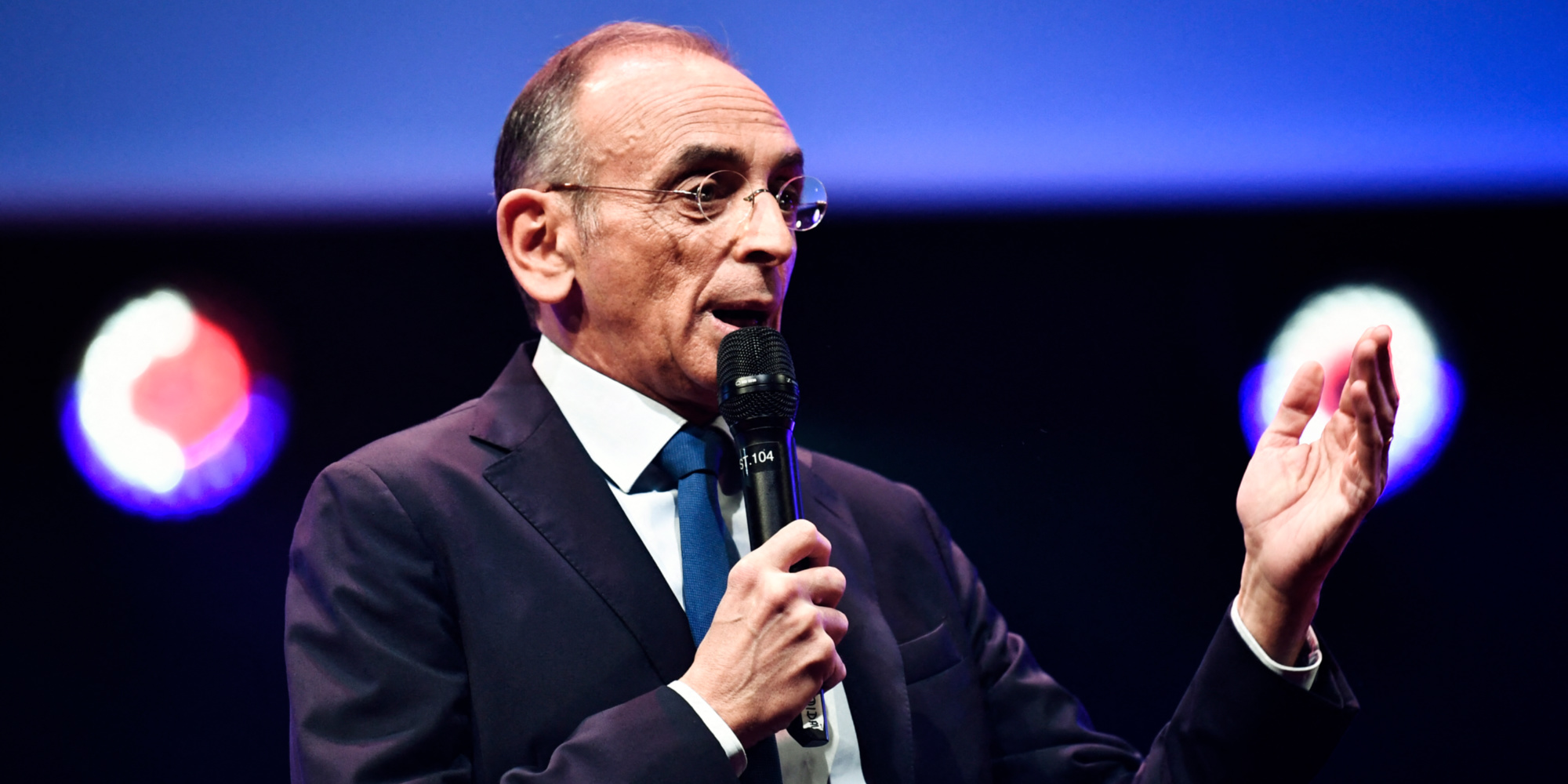 They accuse him in particular of an attitude of "ideologue" or an "inhuman" refusal, while Ukraine is in the grip of bombardments from Russia.

For the National Rally and Les Républicains, it is time for solidarity with the Ukrainian people.

In the midst of the war in Ukraine, MEP LR Geoffroy Didier and President RN Jordan Bardella criticize presidential candidate Eric Zemmour for his ideological position in the face of the conflict.

"The difference with Éric Zemmour is that when a European people is under the bombs, I feel solidarity and Marine Le Pen also feels solidarity", explained on RTL Geoffroy Didier.

"In strict compliance with the right of asylum, Ukrainian families whose husbands have remained fighting today can be received in France, temporarily, that is to say during the conflict," he added. .

The candidate of the Reconquest party!

had specified on the antenna of RTL not to be in favor of the reception of the Ukrainian refugees.

He had also defended this position on the set of "Elysée 2022", stressing that they wanted to "go to Poland" to "be able to return" when the war is over.

"Eric Zemmour refuses any gesture of humanity", according to Geoffroy Didier

"I think that Éric Zemmour is an ideologue and that he forgets that behind the ideas, behind the concepts that we defend in politics there are people, there are human lives and I regret that he does politics without ever addressing people,” reproached Mr. Bardella.

"We know that there are hundreds of thousands of Ukrainians fleeing their country, many in Poland, some will want to come to France, I believe that our country must respond to its tradition of welcoming political refugees, said to him pleaded on franceinfo the director of communication of Valérie Pécresse, Geoffroy Didier. I observe that certain candidates like Éric Zemmour refuses any gesture of humanity, I believe that this categorical, inhuman refusal contributes to disqualify him, we must be offensive towards Vladimir Putin, but we must also be human towards all these Ukrainian people to whom we express the most total solidarity.

Wednesday evening on CNews, Eric Zemmour repeated favoring a reception in Poland, and not in France, a "principle" that he is the only presidential candidate to defend.

But "if there are some who arrive I will not send them back, it's in Schengen", he nuanced, acknowledging that the French wanted to welcome them.