London-based satellite operator OneWeb announced on Thursday that it was suspending its satellite launches from Russia's Baikonur cosmodrome, as Moscow asked the British government to… 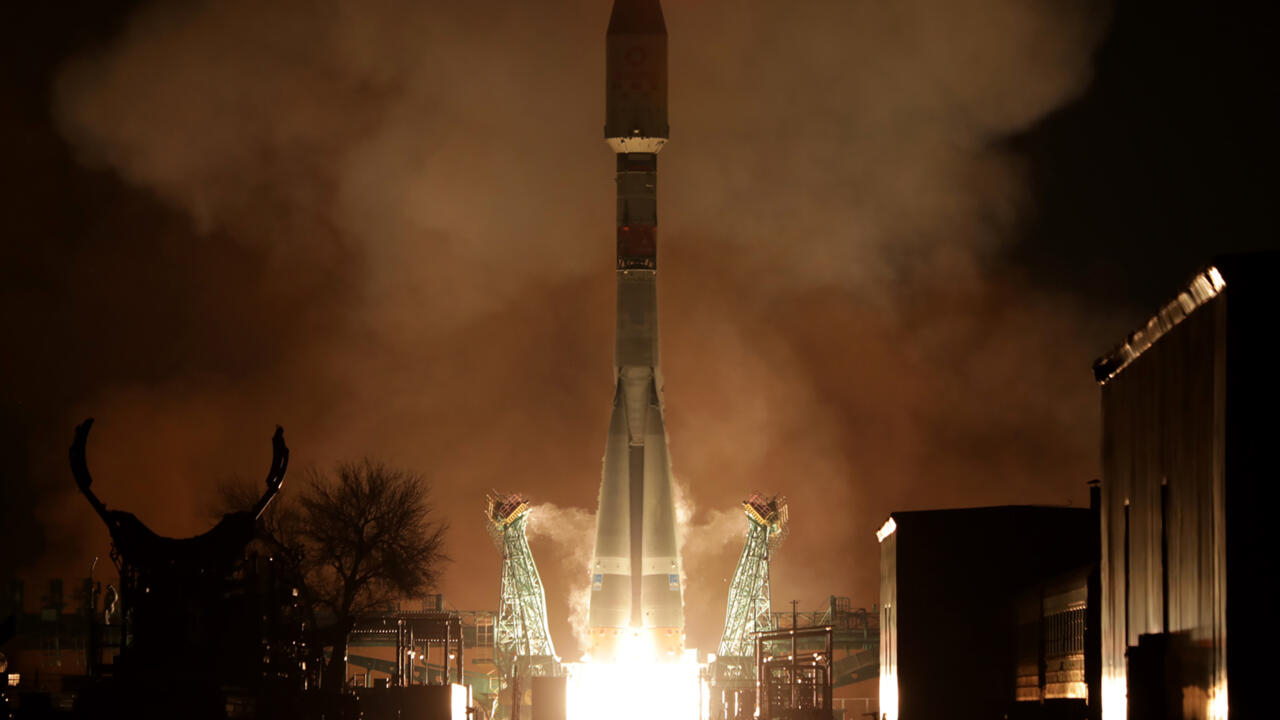 "OneWeb's Board of Directors has voted to suspend all launches from Baikonur," the company said in a statement.

A Soyuz rocket, operated by OneWeb and Arianespace, was to take off on Saturday from Baikonur in Kazakhstan with 36 satellites.

"The UK Government supports OneWeb's decision," UK Enterprise Minister Kwasi Kwarteng immediately reacted on Twitter, adding that after "Russia's illegal and unprovoked invasion of Ukraine, we are reviewing our participation in all projects involving Russian collaboration".

The British government and the Indian conglomerate Bharti Global had taken over OneWeb in 2020, then bankrupt, joined in 2021 by the European operator Eutelsat.

The company appears as a competitor to the Starlink constellation launched by the American SpaceX of billionaire Elon Musk.

The satellites due to launch this weekend were to join the 428 already in orbit forming a "constellation" aimed at delivering high-speed internet anywhere in the world, which was originally due to be operational by the end of 2022.

The Russian agency Roscosmos, which controls the Baikonur cosmodrome, issued an ultimatum to London after taking massive financial sanctions against Moscow, in retaliation for the attack on Ukraine.

“Given Britain’s hostile attitude towards Russia, one of the other conditions for sending the devices on March 5 is that the British government no longer be a shareholder in OneWeb,” said Roscosmos.

“There is no negotiation on OneWeb: the British government is not selling its share,” British Enterprise Minister Kwasi Kwarteng replied on Wednesday.

"We are in contact with other shareholders to discuss next steps..."

Moscow also demanded "binding legal guarantees that OneWeb does not use these satellites for military purposes and does not offer these services to military structures", ensuring that OneWeb had no other "short-term" means of send its satellites into space, except for the use of Soyuz rockets.

Under a contract with Arianespace confirmed in September 2020, 16 Soyuz launches were planned between December 2020 and the end of 2022 to complete the network which must reach 648 satellites to operate.

Roscosmos also announced on Saturday suspending its space launches from the Kourou space base in Guyana.

CNES, the French Space Agency, announced on Wednesday a "rapid, safe and supervised" departure of the Russians present on the base.