Melinda Gates Opens Up About Her Divorce: "How Can I Get Up? How Am I Going To Go On?"

The philanthropist Melinda French Gates assured that she considered her divorce from the billionaire Bill Gates, who had an extramarital relationship, after verifying that their relationship... 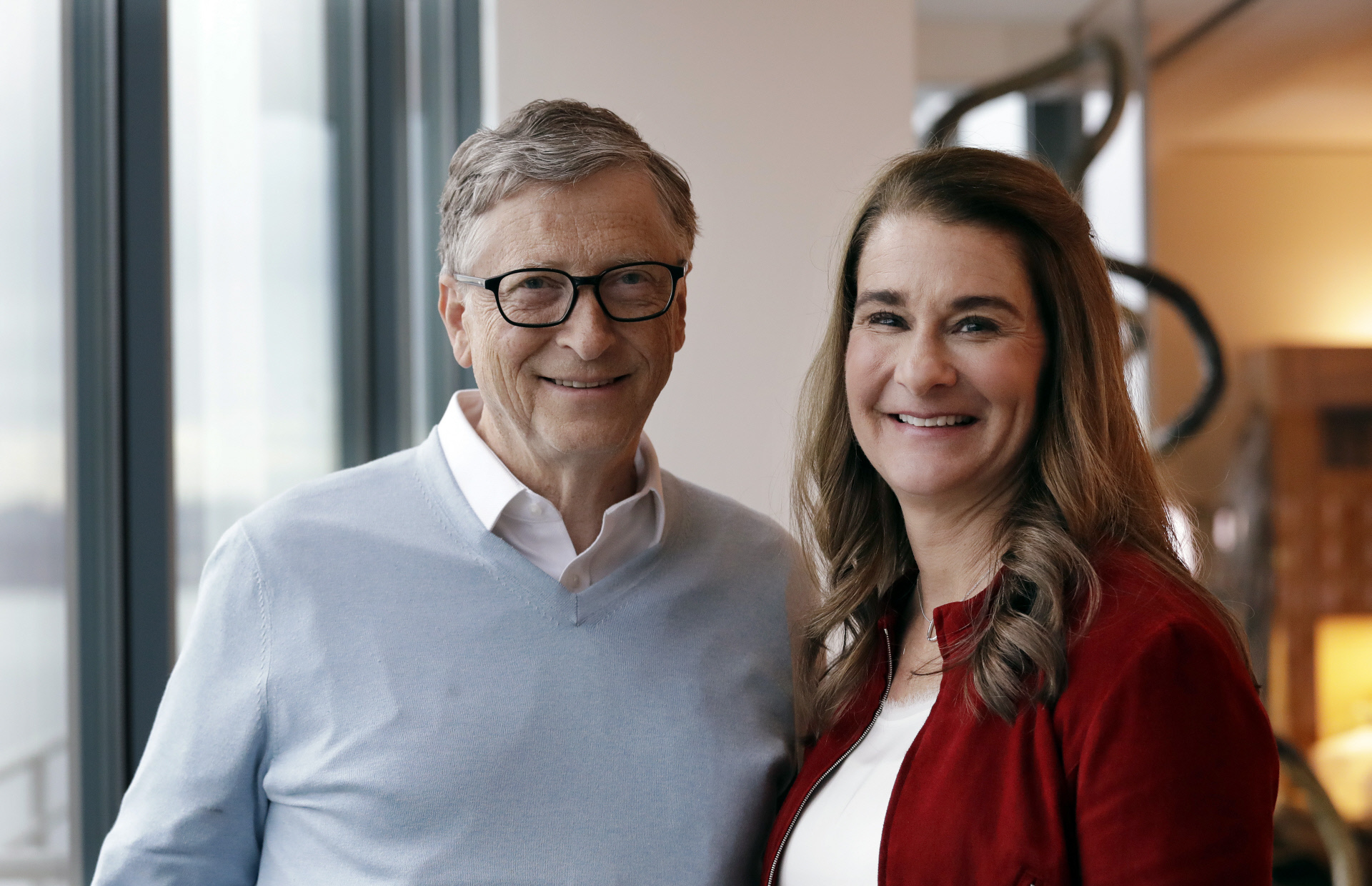 said she considered her divorce from billionaire

, after realizing their relationship "just

and I couldn't trust what we had."

In an exclusive interview with CBS Mornings

full content of which will air this Thursday, French Gates reflects on

the grief he is experiencing

As she explained, she has made

after the painful and publicized divorce from the Microsoft co-founder, with whom

she was married for 27 years

before announcing their separation last May.

The former marriage formed by Bill and Melinda Gates.GTRES

French Gates told King that she

shed "a lot of tears

for a lot of days" and recalled lying on the rug thinking, "How can this be? How can I get up?

How am I going to carry on?"

The philanthropist explained that there were days when she

"That's part of the grieving process," she described.

"You are mourning the loss of

something you thought you had

and thought you would have for a lifetime."

"I mean, this is kind of painful," he continued.

"However, at the end of the day, I started this healing journey and I feel like

I'm starting to get to the other side.

And I feel like I'm turning a page on the chapter now. It's 2022 and I'm really excited for what's to come and

the life that awaits me," he

uncovered by a Microsoft engineer in a letter in which she claimed to have had a relationship with the founder of the company during years.

so I thought we were past some of that," French Gates added.

"It wasn't a specific time or thing that really happened. It just got to a point where

there were too many (things)

that made me realize it just wasn't healthy, and I couldn't trust what we had."

The Gates Foundation is one of the

and its fund reaches $50 billion.

The old couple continues to chair the foundation, but she has promised to

if one of them decides that they cannot continue working together.

GadgetsHoloLens is in danger, Microsoft could abandon its augmented reality glasses