The American Greg Kelly, former collaborator of Carlos Ghosn at Nissan, was found guilty on Thursday March 3 of financial embezzlement by a court in Tokyo. 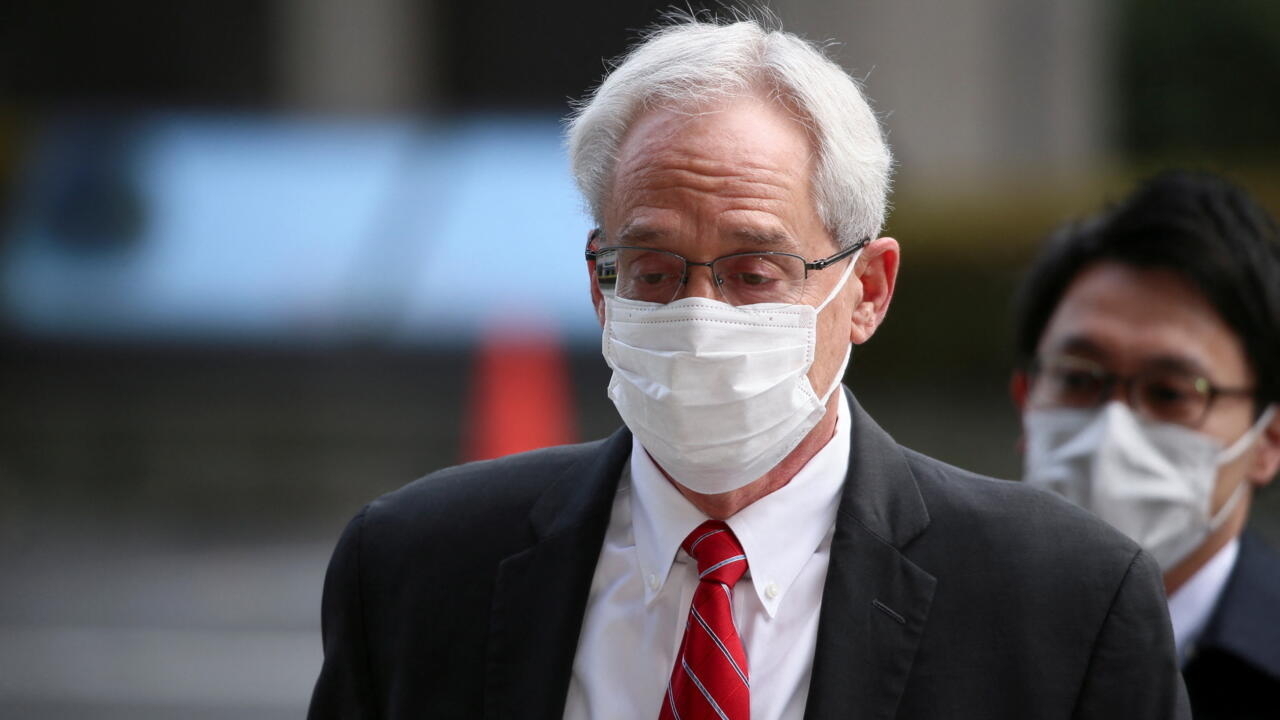 The American Greg Kelly, former collaborator of Carlos Ghosn at Nissan, was found guilty on Thursday March 3 of financial embezzlement by a court in Tokyo.

The outcome of this trial, opened almost a year and a half ago, was particularly awaited in Japan and abroad.

This six-month suspended prison sentence for Carlos Ghosn's ex-assistant at Nissan is the first criminal judgment on part of the merits of this sprawling affair which started in Japan with the sensational arrest in November 2018 of the big boss of the Renault-Nissan alliance, released on bail the following year.

who had pleaded not guilty

, found himself on the front line in this trial after

Carlos Ghosn fled to Lebanon at the

end of 2019 to escape Japanese justice.

This former head of legal affairs at Nissan, now 65, was arrested on the same day as Carlos Ghosn and on the same initial charge: having failed to declare to the Japanese stock market authorities the remuneration that the Franco- Lebanese-Brazilian was later to collect from Nissan.

Prosecutors accused him of having helped Carlos Ghosn to conceal from the Japanese stock market authorities 9.1 billion yen (some 70 million euros) in remuneration over the period 2010-2018 that Nissan planned to pay him later.

The court found the ex-collaborator guilty for these facts, but only for the 2017-2018 financial year, considering that he was not previously aware of the "

" of Carlos Ghosn and another Nissan official. at the time, Toshiaki Ohnuma, on these deferred payments.

Greg Kelly and his lawyers had argued that neither the amounts, nor the means of payment nor the schedule of these payments were engraved in stone, and that therefore Nissan had no need to publish this information.

Nissan, also tried in this trial as a legal entity and which had pleaded guilty for its part, obtained a symbolic fine of 200 million yen (1.6 million euros), in accordance with the requisitions of the prosecution.

The American spent a month in pre-trial detention after his arrest in Japan at the end of 2018, and has since lived on bail with a ban on leaving Japanese territory pending the outcome of his trial.