After obtaining the approval of 39 States Parties to the ICC, the prosecutor of the International Criminal Court announced Wednesday evening the “immediate opening” of an investigation into possible war crimes… 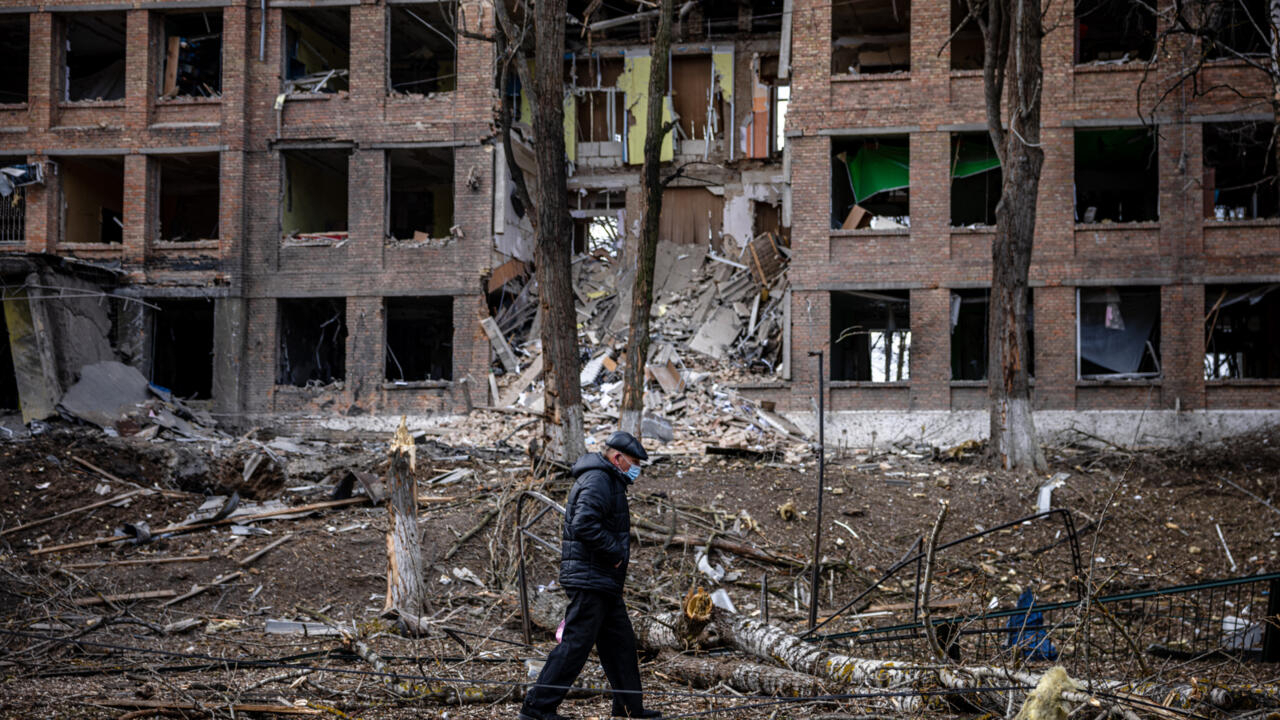 The prosecutor of the International Criminal Court announced, Wednesday, March 2, "the immediate opening" of an investigation into the situation in Ukraine, where war crimes are allegedly perpetrated.

“I have just informed the presidency of the ICC of my decision to immediately open an investigation into the situation” in Ukraine, said the prosecutor general, the Briton Karim Khan, in a press release.

"Our evidence gathering work has begun."

Thirty-nine States Parties to the ICC had given the green light, including all members of the European Union, but also Australia, Canada, New Zealand and Switzerland.

Latin American countries such as Colombia and Costa Rica have also given their endorsement.

The investigation will cover all acts committed in Ukraine "since November 21, 2013".

This would include “all past and present allegations of war crimes, crimes against humanity or genocide committed in any part of the territory of Ukraine by any person,” the prosecutor said.

'Guilty of a war crime'

British Prime Minister Boris Johnson on Wednesday accused Russian President Vladimir Putin of being "guilty of a war crime" after the bombing of civilians in Ukraine, echoing an earlier accusation by Ukrainian President Volodymyr Zelensky.

Karim Khan, who was recently appointed prosecutor, assured that his investigation would be conducted "in an objective and independent manner" and that it would aim to "ensure accountability for crimes within the jurisdiction of the ICC".

Ukraine is not a member, but in 2014 accepted the Court's jurisdiction.

Moscow has withdrawn its signature from the Rome Statute, the founding treaty of the ICC which will only be able to reach Russians if they are arrested on the territory of a State which respects its jurisdiction.

The ICC is also limited by its lack of a police force and by the discretion of states to arrest suspects present on their soil.

Created in 2002, the ICC, headquartered in The Hague, was invested as an independent international tribunal to try individuals accused of genocide, war crimes and crimes against humanity.