Covid-19: suspension of the vaccination pass and end of the wearing of the compulsory mask from March 14

Prime Minister Jean Castex announced Thursday, from March 14, the suspension of the vaccination pass and the end of wearing a mask wherever it was compulsory except in transport. The pass s… 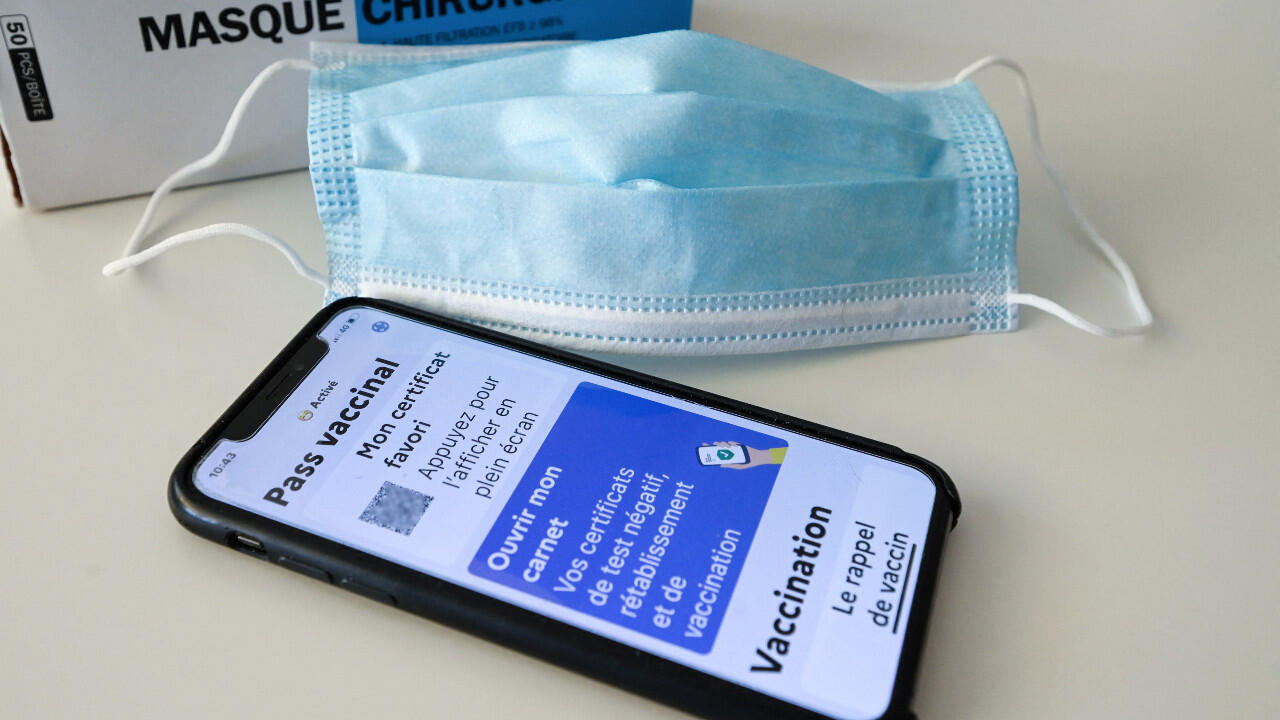 Prime Minister Jean Castex announced, Thursday March 3, from March 14, the end of wearing a mask wherever it was compulsory except in transport and the suspension of the vaccination pass, during an intervention in the TF1 newspaper

"The conditions have been met for a new phase of easing the measures. I am announcing that from Monday March 14, we will suspend the application of the vaccination pass wherever it applies", declared the head of government.

"Second measure, on the same date: end of the wearing of the compulsory mask in all places where it is still [in force], that is to say rather inside", he added.

“Wearing a mask will remain compulsory in public passenger transport, and the health pass will remain in force in health establishments, retirement homes, establishments welcoming people with disabilities, as well as the vaccination obligation which applies to caregivers”, he however specified.

The Minister of Health, Olivier Véran, had detailed ten days ago the criteria allowing the lifting of these restrictions imposed by the authorities to deal with the epidemic of

It was necessary, he said, for the number of patients with Covid-19 and hospitalized in intensive care to drop to around 1,500, for the incidence rate to be between 300 and 500 (cases per 100,000 inhabitants over seven rolling days ) and that the virus reproduction factor R is less than 1.

The number of critical care patients stood at 2,329 on Wednesday, the incidence rate is at 584, according to data from Public Health France, and the R factor is estimated at 0.63.

The vaccination pass, which conditions access to many places to the justification of a complete vaccination schedule, was introduced in France on January 24th.

The health pass allows access to certain places by presenting proof of a negative coronavirus screening test instead of a vaccination certificate or proof of immunity to Covid-19.