War in Ukraine: what consequences for maritime transport?

What consequences of this war on maritime transport? The supply problems that this could pose are worrying. Russia and Ukraine are major exporters, especially… 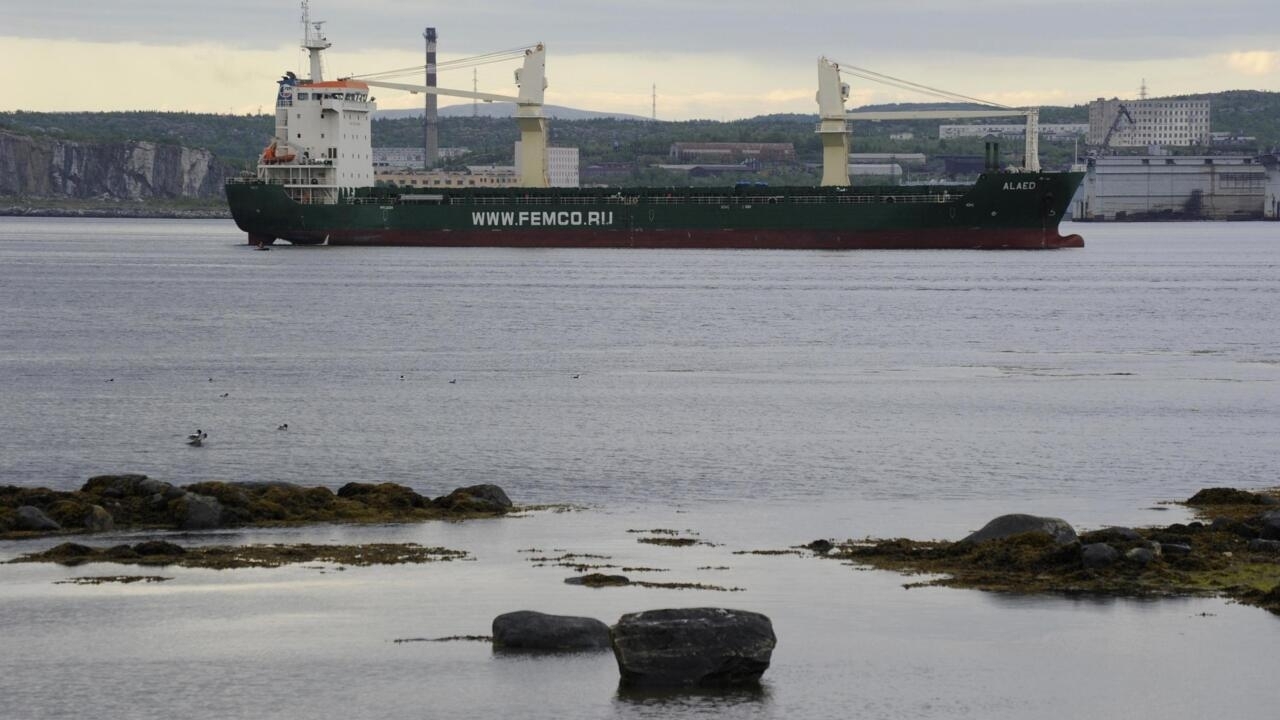 War in Ukraine: what consequences for maritime transport?

Cargo ship in the port of Murmansk, northwest of Russia.

What consequences of this war on maritime transport?

The supply problems that this could pose are worrying.

Russia and Ukraine are major exporters, especially of raw materials.

More and more shipowners are breaking their ties with Russia.

The tensions on the supply chain were already there with the health crisis, they could amplify.

Russia is already experiencing spare parts shortages for its automotive and aircraft production.

But the repercussions will go both ways.

For example, with the export of Ukrainian and Russian cereals to the African market which may suffer.

The world's three largest shipowners, the Italian-Swiss MSC, the Danish Maersk and the French CMA CGM, and others, announced on Tuesday that they were suspending their service to Russian ports.

St. Petersburg on the Baltic Sea, Novorossiïsk on the Black Sea and Vladivostok in the Pacific are essentially concerned.

Russia is a fairly large market, which everyone envies

But, with only 0.9% of container ship stopovers in 2020, the country's share in the great commercial round on the world's oceans remains relatively low compared to

Sanctions that will isolate Moscow

The big European shipowners like the Danish Maersk or the French CMA CGM will stop serving Russian ports except for food and medicine.

Sanctions that will further isolate Moscow.

," explains Yann Allix, director of the Sefacil laboratory, specialist in the maritime and port world.

When we isolate economies, maritime flows and international value chains, obviously, we put them in autarky and there is no economy today that is capable of operating in total autarky - China first, which is highly dependent on Russian flows.

It's a bit of a way of asphyxiating the country.

To no longer have maritime connectivity will also have a very significant effect that President Putin will certainly have to assess.

Added to this is an increase in insurance for boats still venturing along the Russian coast - a fortiori in the northern Black Sea, affected by the conflict - and the uncertainties as to the fate reserved in the West for Russian boats.

Consequence of the sudden withdrawal of large shipowners: a certain disorganization, since the routine of their rotations has been disrupted.

Nearly 15% of seafarers on container ships are Russian and Ukrainian.

French shipowners are also calling for accommodation and visas to be provided to these stranded sailors.

►Also listen: The West is tightening sanctions against Russia