Today, Wednesday, the Ukrainian army called on the mothers of Russian soldiers who were captured in the fighting to come to Ukraine to receive their sons, in an apparent attempt to embarrass Moscow. Russian prisoners of his mother 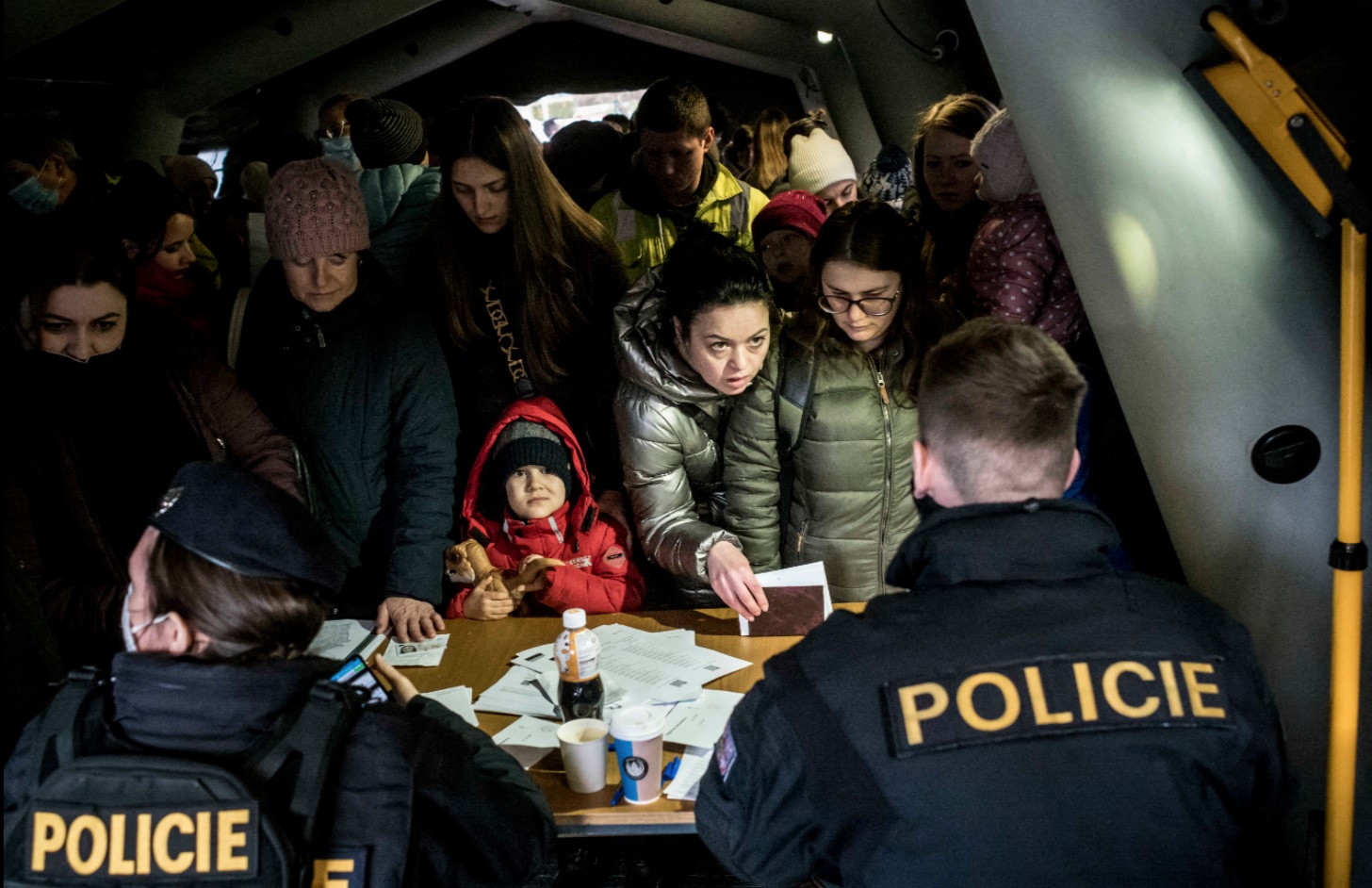 The Ukrainian army on Wednesday called on the mothers of Russian soldiers captured in the fighting to come to Ukraine to receive their children, in an apparent attempt to embarrass Moscow.

"A decision has been taken to hand over captured Russian soldiers to their mothers, if they come to receive them in Ukraine, in Kyiv," the Defense Ministry said in a statement.

A week after the invasion, Kyiv says it has captured dozens of Russian soldiers.

And spread on the websites, video recordings of the phone showing young men in military uniforms, looking confused and without weapons.

Kyiv sought to undermine Russian public support for the invasion by opening a hotline for Russian parents to find out the fate of their sons, and whether they were killed or captured.

The Defense Ministry released phone numbers and an email address to provide information on captured Russians, while mothers were invited to come to Kyiv to collect their missing sons.

"You will be received and taken to Kyiv, where your son will be returned to you," the ministry statement said.

"Unlike Putin's fascists, we Ukrainians do not wage war against mothers and their captured sons," he added.

On Tuesday, Ukrainian President Volodymyr Zelensky said that the Russian army had lost about 6,000 dead during the six days of the war, while that number could not be confirmed from impartial sources.

The Russian army admitted, for the first time, on Sunday since the start of its attack on Ukraine, that it had incurred human losses, but it did not announce any outcome.

"The Russian military are demonstrating their courage in their combat missions (...) Unfortunately, there are dead and wounded. But our losses are much less" than the losses of the Ukrainian side, said Russian Defense Ministry spokesman Igor Konachenikov, but he did not indicate the number of prisoners.

Contrary to expectations before the war, the Ukrainian army and the popular resistance succeeded in resisting the Russian attack on most Ukrainian cities until Wednesday.