Amid criticism of the Russian military for attacking unarmed civilians and mobilizing prohibited weapons, Russia increased the offensive level by sending in an airborne unit today. 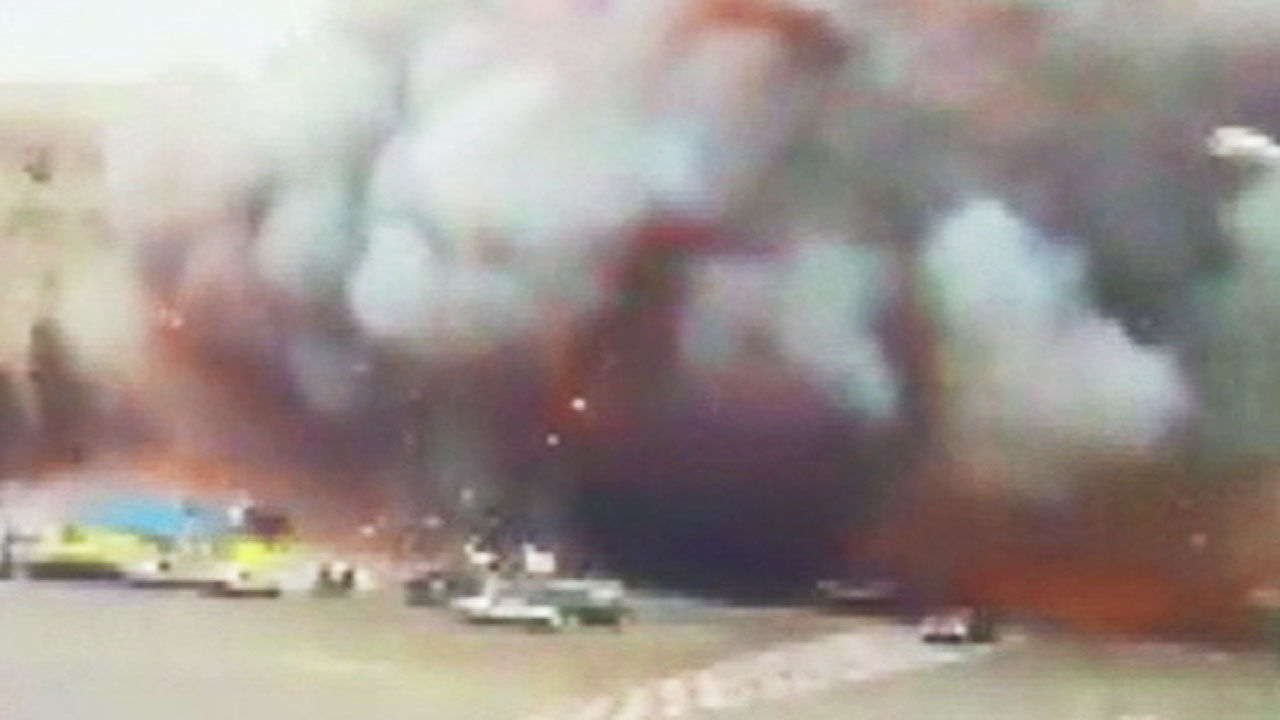 Amid the accusations that the Russian army attacked unarmed civilians and mobilized prohibited weapons, Russia increased the offensive level by sending in an airborne unit today (2nd).

It is still unclear when the second summit between the two countries will be held to resolve the situation.

Next is reporter Kwon Ran.

On a weekday morning, a missile suddenly flew in and the entire building was engulfed in flames and black smoke in an instant.

The city hall building of Kharkiv, Ukraine's second city, with a population of 1.4 million, has been turned into ruins.

Bombing was also carried out indiscriminately in areas populated by civilians.

[Kharkiu Villager: I am so scared.

Why are you doing this to us?

We are ordinary residents.]

The obstetrics and gynecology hospitals around Kiiwu were also reported to have been bombarded.

His son cries as his father is killed in front of his eyes in a Russian military shooting.

The Ukrainian side said that at least 23 people were killed and dozens injured in the attack by the Russians.

A local video, presumed to be a vacuum bomb, was also released when it exploded, causing a huge flash of light and a cloud of dust.

A vacuum bomb is a deadly weapon of mass destruction that creates a high temperature and a vacuum around the environment, and it is said that it was intentionally aimed at civilian damage.

Russia has even sent an airborne unit to Kharkiv today.

The Ukrainian military and civilians are continuing strong resistance.

A girl riding in the passenger seat of a vehicle throwing a Molotov cocktail at a Russian tank was also published on social media.

The date of the second round of talks between Russia and Ukraine is still in the fog.

It was initially known as today, but it is unclear whether it will happen, as Ukrainian President Zelensky suggested stopping the attack as a prerequisite.

[Volodimir Zelensky/President of Ukraine: If that part (stop the attack) happens, Russia is ready for peace.

However, if they are not prepared for this, everything is just a waste of time.] It is known

that the two sides will set a meeting date again after thoroughly reviewing the contents of the first meeting.

A family divided by war