Paralympics-2022: Russians and Belarusians will participate under "neutral" banner

End of the suspense: Russian and Belarusian athletes were authorized on Wednesday to participate in the Paralympic Games in Beijing which begin on Friday, despite the conflict in Ukraine, the… 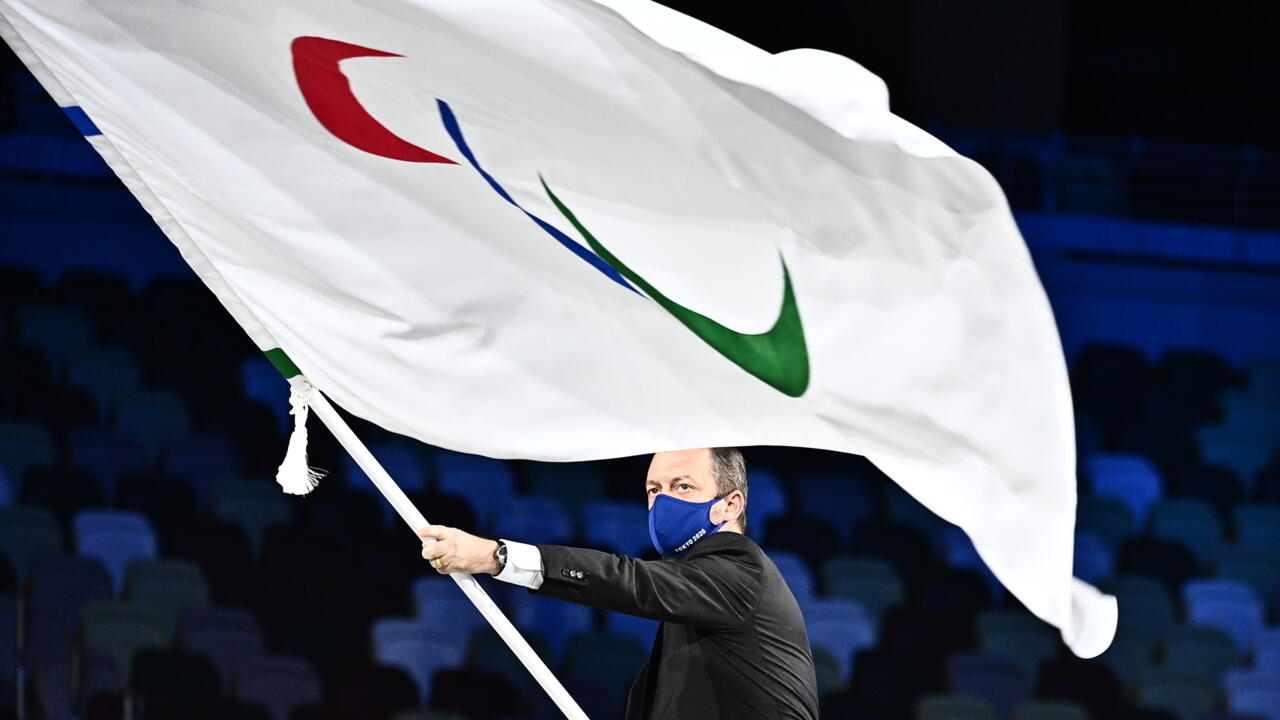 While the shadow of exclusion hung over the athletes of the two countries, the international organization decided to let them compete, but under a "neutral" banner.

"They will compete under the Paralympic flag and will not appear on the medal table," the International Paralympic Committee said in a statement posted on its website.

This changes little for Russian athletes, who could already not compete under the flag of their country because of the sanctions aimed at Russia for doping.

Ukraine has been in limbo since Russian President Vladimir Putin launched a "military operation" that became a full-scale invasion last week.

In tune with the general condemnation of many governments, international sports bodies have been engaged in a process of breaking with Moscow for a few days.

The International Olympic Committee (IOC) has accused Russia of breaking the Olympic truce.

He urged the federations on Monday to ban Russians but also Belarusians, whose country is collaborating in the invasion of Ukraine, from all competitions.

Doubt hovered for a few days as to their participation in the Beijing Paralympic Games, due to the immediate proximity of the event, which will take place from March 4 to 13.

The International Paralympic Committee (IPC) also indicated on Wednesday in its press release that it would hold an extraordinary general assembly “during 2022” as a result of the Ukrainian crisis.

Russian President Vladimir Putin in videoconference with members of the Russian Paralympic team before the Beijing Games on February 21, 2022 in Moscow Alexey NIKOLSKY Sputnik / AFP / Archives

"The IPC will not be holding any protests in Russia or Belarus until further notice."

Another question that remains unanswered: will Ukrainian Paralympic athletes succeed in reaching China to participate in the events?

Ukraine's airspace has been closed and ground transportation has been severely disrupted since the start of the Russian invasion.

The Ukrainian Paralympic Federation assured Tuesday via a tweet that its 29 athletes (including nine guides) would fly well for the Games.

The team was supposed to arrive in Beijing on Wednesday from an unspecified country.

But his arrival has not yet been confirmed.

During the 2018 edition in Pyeongchang, the Ukrainians distinguished themselves with several podiums in skiing and biathlon.

The delegation had won 22 medals (including seven gold) and finished sixth in the standings.

In total, the Paralympics-2022 must bring together some 650 athletes from 49 countries, who will compete in six sports (biathlon, wheelchair curling, sledge hockey, alpine skiing, cross-country skiing and snowboarding).

Members of the Ukrainian Paralympic team during the opening ceremony of the Tokyo 2020 Games, August 24, 2021 Philip FONG AFP/Archives

The French delegation should be made up of 19 athletes, with the presence in alpine skiing of its star Marie Bochet.

As during the Olympics, the sporting event will take place in a health bubble to avoid any leakage of the coronavirus elsewhere in China – the fear of the authorities, who apply a zero Covid strategy.

These 13th Paralympics will take place with a limited number of spectators, due to health restrictions.

On this occasion, Beijing will become the first city in the world to host the Summer (2008) and Winter (2022) Paralympic Games.

If winter sports are still little practiced in China, they have known a dazzling development in 10 years, with the construction of hundreds of ski resorts and ice rinks.

Skiing or snowboarding has become a trendy activity.