Göta Court of Appeal sharpens the punishment for the people who were arrested in Linköping last year as a result of the operation "Trojan Shield". 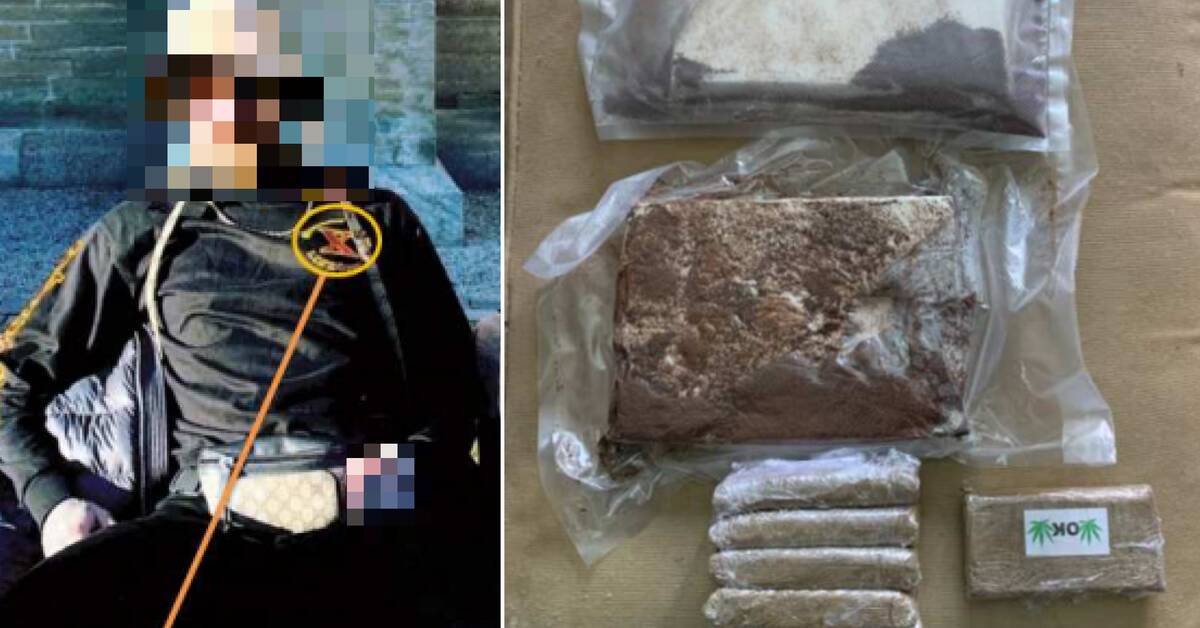 Last winter, two men and a woman were sentenced to several years in prison.

The punishment was a result of the FBI-led operation "Trojan Shield" where they launched their own encrypted chat tool called "ANOM".

Linköping District Court sentenced the trio for a serious drug offense for having stored and handled 4656 grams of amphetamine and just over 700 grams of cannabis to prison between three years and six months and five years.

The Court of Appeal lowers and increases penalties

The verdict was appealed and now the Göta Court of Appeal has had its say.

The Court of Appeal instead considers that the X-team member at the age of 35 was the principal behind the drug handling.

His sentence is increased from five years in prison to five years and six months.

Several efforts in Linköping on Monday are linked to the historic effort.

See more pictures from Linköping in the clip.